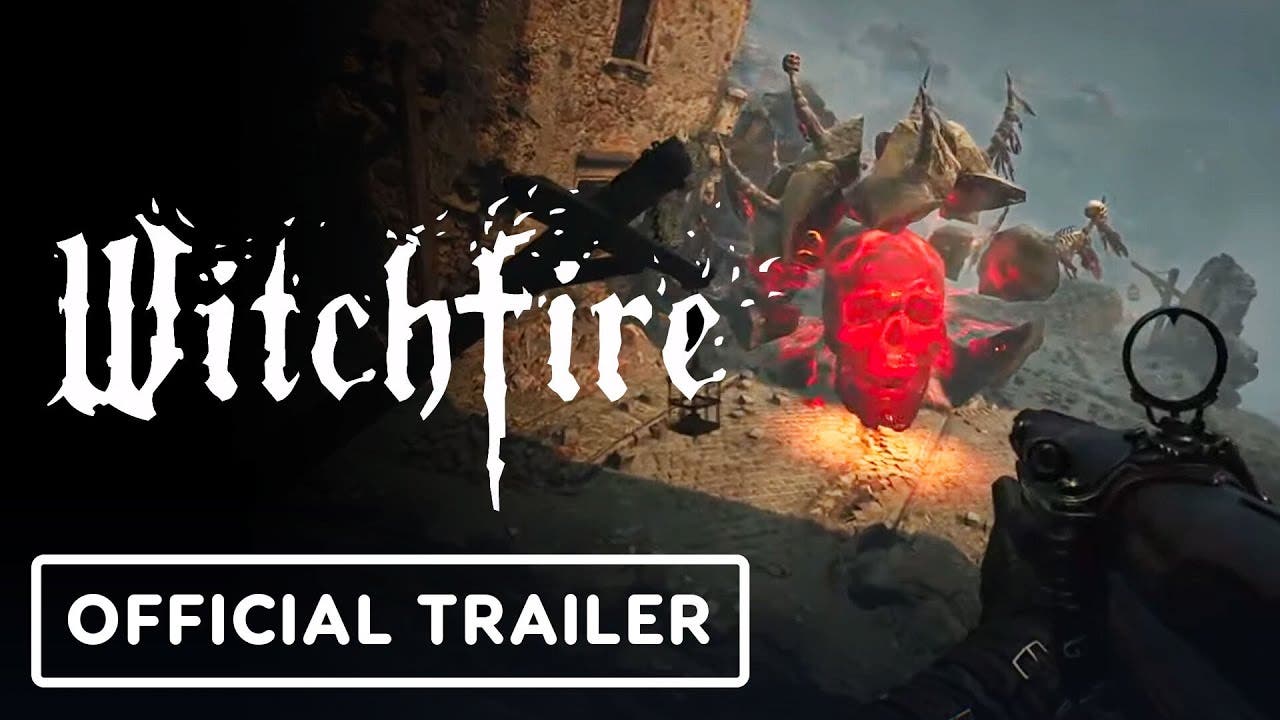 WARSAW, Poland (October 12th, 2022)— The Astronauts announced today that their dark fantasy shooter, Witchfire, is now on track for release in early 2023. Initially slated to launch to Early Access on the Epic Games Store in Q4 of 2022, the shift in schedule is due to an upgrade to Witchfire’s combat system from arena-style to open-world fighting.

“The feature is now 95% implemented. It makes the game better. It is kind of hard for me to imagine the player did not have that freedom before. Sure, you can still be trapped by the witch in this or that spot, and some doors will be closed until you find a key, and it might be too dangerous to enter areas closer to the boss before you are ready– but the world is wide open for you to explore in almost any order, and you can both push forward and retreat as you please.”

From the creators of Painkiller and Bulletstorm, Witchfire is a first-person shooter set in a grimdark fantasy world. First announced in the 2017 Game Awards, and re-revealed in Summer Game Fest 2022, it will be the second release for The Astronauts, following the BAFTA award-winning title, The Vanishing of Ethan Carter. The Astronauts assure fans that the highly anticipated title will be worth the wait: Witchfire boasts AAA Unreal Engine graphics with photogrammetry effects to create an immersive fantasy world, and gripping first-person gunplay— now with open-world combat environments.

“Last but not least, expect something nice in a week or two. Let’s call it Witchfire Halloween Week. It won’t be any gameplay footage or stream or such, but if you are interested in the story and the world and great 2D art, it’s going to be a treat.”