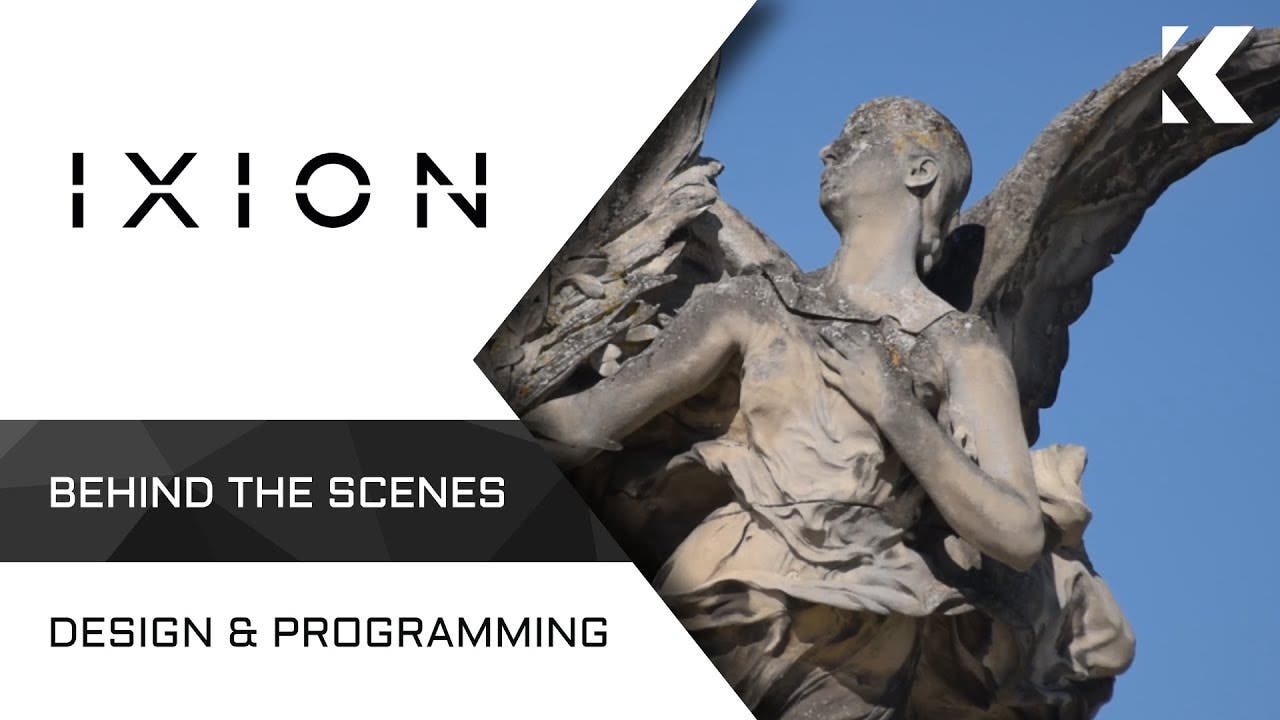 IXION, the sci-fi city builder gets a new release date of December 7th

IXION challenges players to guide the Tiqqun space station onwards on a perilous journey to find a new home for humanity following the catastrophic collapse of the Earth. Following the game’s recent Best Strategy title at the Gamescom Awards and subsequent Best Strategy PC game triumph at the NYX awards, the development team have been working at finalising the game.

“From day one, we have wanted to deliver a stand-out game in the strategy genre and the reception so far has been amazing. To have won these big awards is huge and it’s a credit to all the hard work and effort that the Bulwark team have put in so far”, said Christian Woolford, Producer at Kasedo Games. “We’re now very close to a release candidate that we can truly be proud of, we feel that the extra time will mean we can live up to the expectations of our fantastic community.”

In a new video, Bulwark Technical Director, Jérémy Guéry & Game Designer, Arthur James discuss the design & programming side of development and reveal some of the finer points to creating an in-depth game world as they get nearer release. Last month, the dev team at Bulwark gave fans a candid look into the decisions behind the narrative process of IXION.

IXION is scheduled for release on PC on December 7th 2022. Join the discussion on Discord and Twitter.