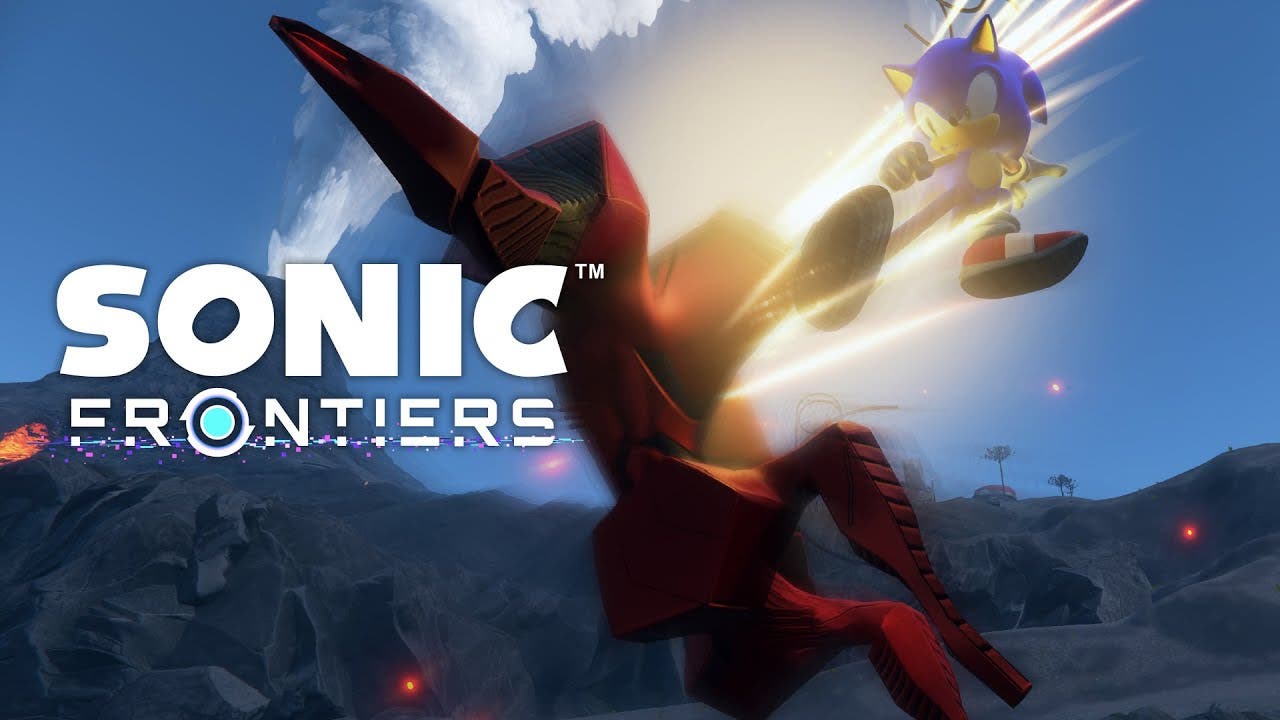 Sonic fans can learn about the new Skill Tree being introduced with Sonic Frontiers, which is full of exciting new abilities for players to unlock as they progress through the game. In doing so, players will have the opportunity to master their individual approaches to battle and conquer Sonic’s biggest and strongest enemies on the Starfall Islands.

To learn more about Sonic Frontiers’ new blazing combat system, you can check out the trailer here.