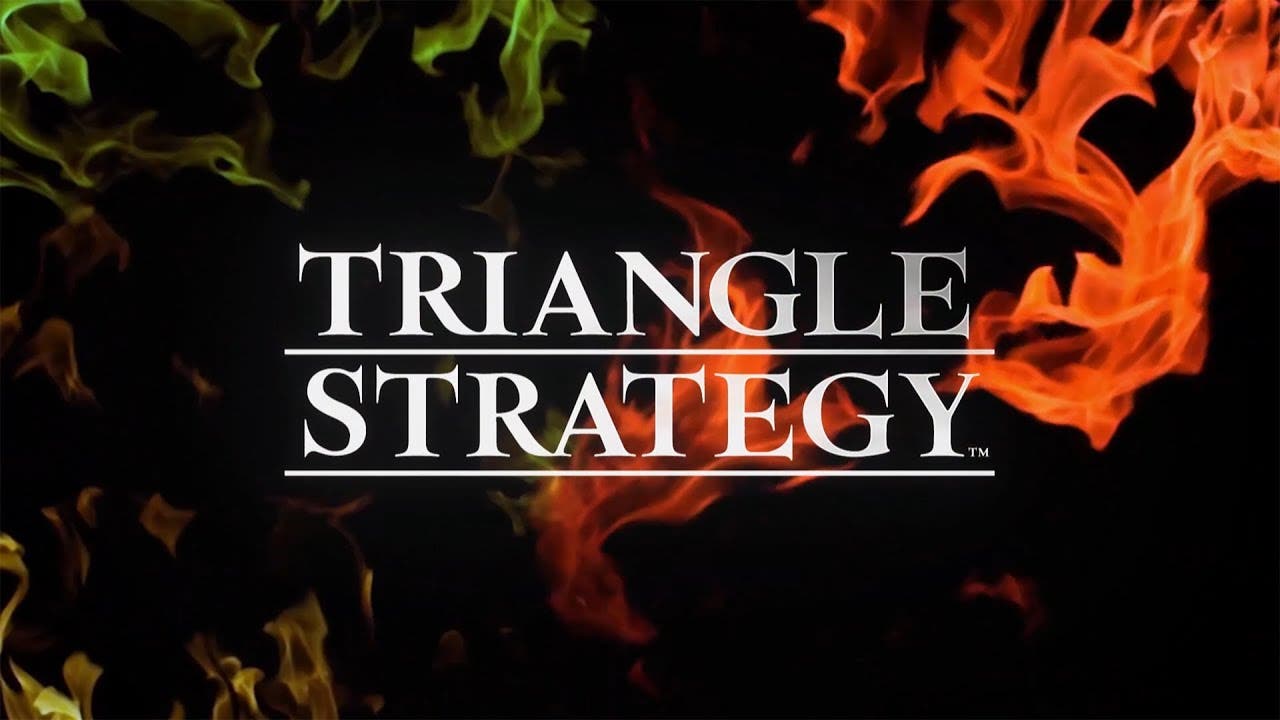 TRIANGLE STRATEGY, the turn-based tactical role-playing game is out today on Steam TRIANGLE STRATEGY takes place on the continent of Norzelia, where players will determine the fate of three powerful kingdoms embroiled in conflict, Glenbrook, Aesfrost, and Hyzante. Set 30 years after the “Saltiron War,” players will guide protagonist Serenoa Wolffort and his faithful companions, childhood friend Prince Roland, fiancée Princess Frederica Aesfrost, and the steward of House Wolffort Benedict, as they attempt to navigate their way through this new conflict.

TRIANGLE STRATEGY offers a complex, tactical battle system that utilizes a lush, interactive RPG environment. Players will have the ability to:

TRIANGLE STRATEGY Digital Deluxe Edition is also available as part of a bundle with VARIOUS DAYLIFE on PC via the STEAM Store. For a limited time, players who purchase this bundle will receive a 29% discount, which also includes a VARIOUS DAYLIFE digital artbook.