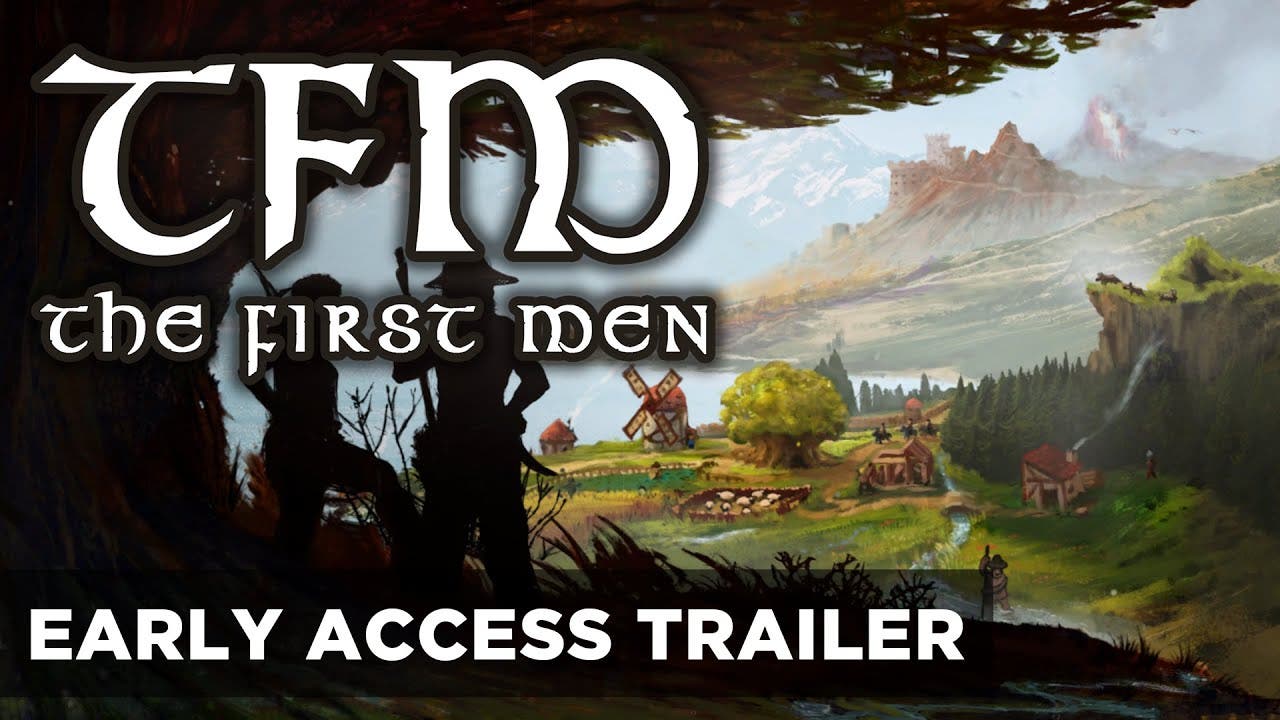 Indie studio The Gathering Tree have announced the release date for their upcoming game TFM: The First Men, a civilisation sim based on creation myths from around the world. The game, which has already gathered over 150,000 wishlists, will launch on Steam in Early Access on Nov 2nd.

TFM: The First Men is a richly detailed strategy civilization sim inspired by creation myths from around the globe. Shape your own nascent civilization, grow a settlement, and choose traits for your villagers. Choose wisely, as each decision will echo through history.

Lead expeditions through dangerous uncharted territories. Adapt and refine your combat strategy in real-time battles against monsters from beyond. Experience an epic civilisation sim with the campaign map, get a shorter burst of 4X multiplayer adrenaline in the skirmish maps, or delve into the custom maps for a unique, procedurally generated adventure. Go back to the dawn of humanity and shape mankind’s future!

This is just the beginning for TFM: The First Men, as regular updates to the Early Access version will be rolled out over the next couple of years, with additional content and fine tuning based on the preferences of the community as well as extensive mod support for even more customisation.

About The Gathering Tree:

The Gathering Tree is a game development studio based in Istanbul, with a legacy of making community-focused, moddable, expandable, replayable, strategically deep, and content-heavy games.