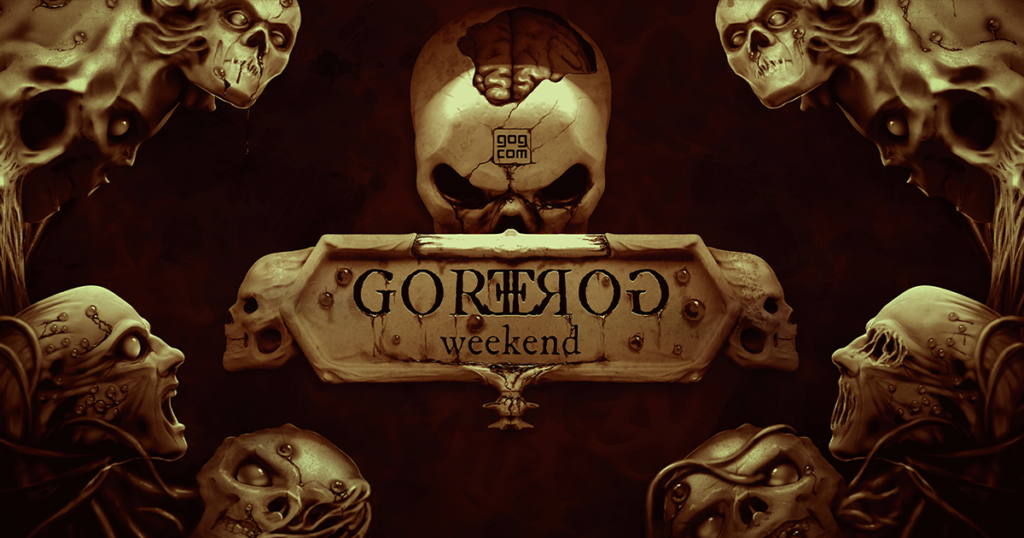 Everyone loves a good scare, just think of the last time you experienced a solid jump scare — leaving you with your heart racing and palms sweating! If you miss this kind of excitement, GOG is ready to bring it back with two horror-themed announcements today! 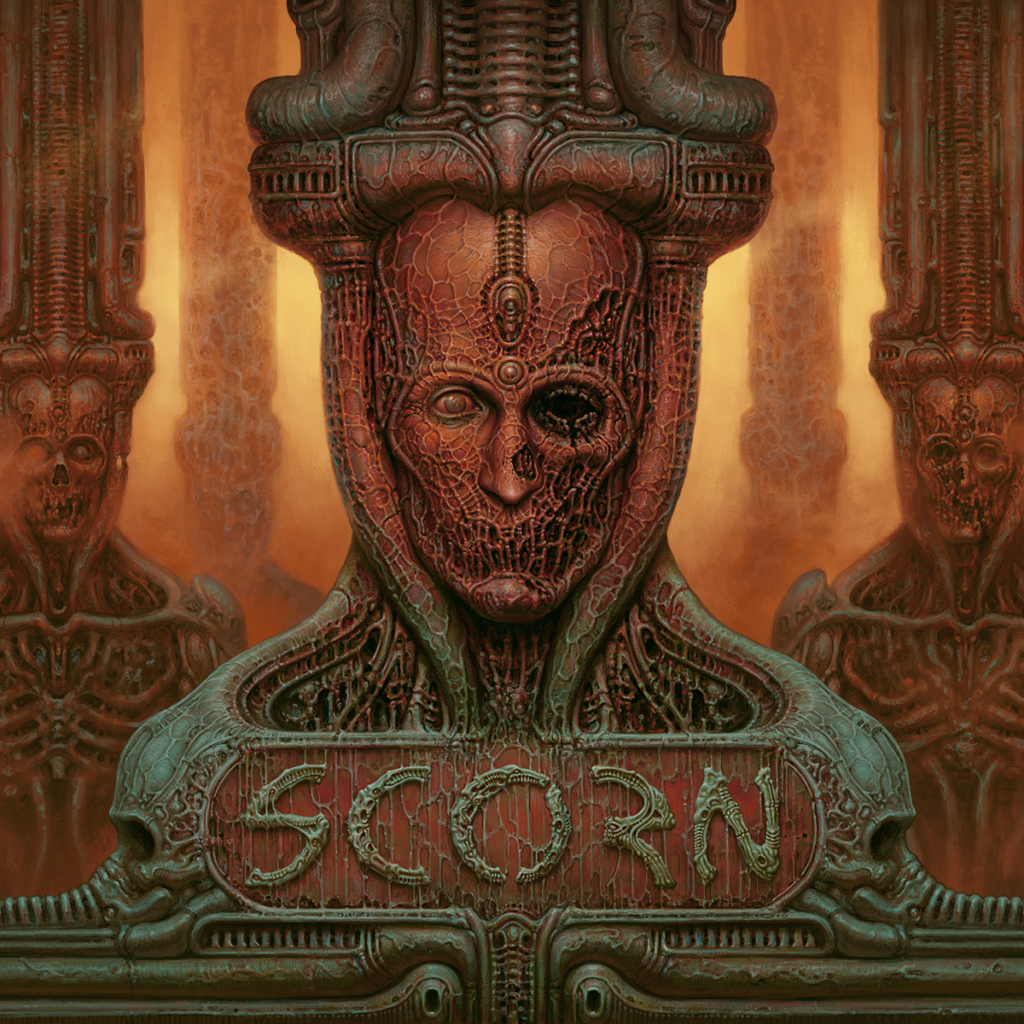 First off is the GOG release of, Scorn, an atmospheric first-person horror adventure game set in a nightmarish universe. Test yourself in uncomfortable conditions, deal with mind-bending puzzles and try to understand the rules of this terrifying universe. Scorn is available now with a 10% launch discount!

Accompanied by the Scorn release, GOG has launched a Gore Weekend Sale full of scary deals up to 90% off. These great and gruesome deals include games such as: Dying Light: Definitive Edition (-75%), Chernobylite (-30%), F.E.A.R. Platinum (-85%) or Metro: Exodus – Gold Edition (-70%).

The Gore Weekend Sale on GOG will last until October 17th, 10 PM UTC.