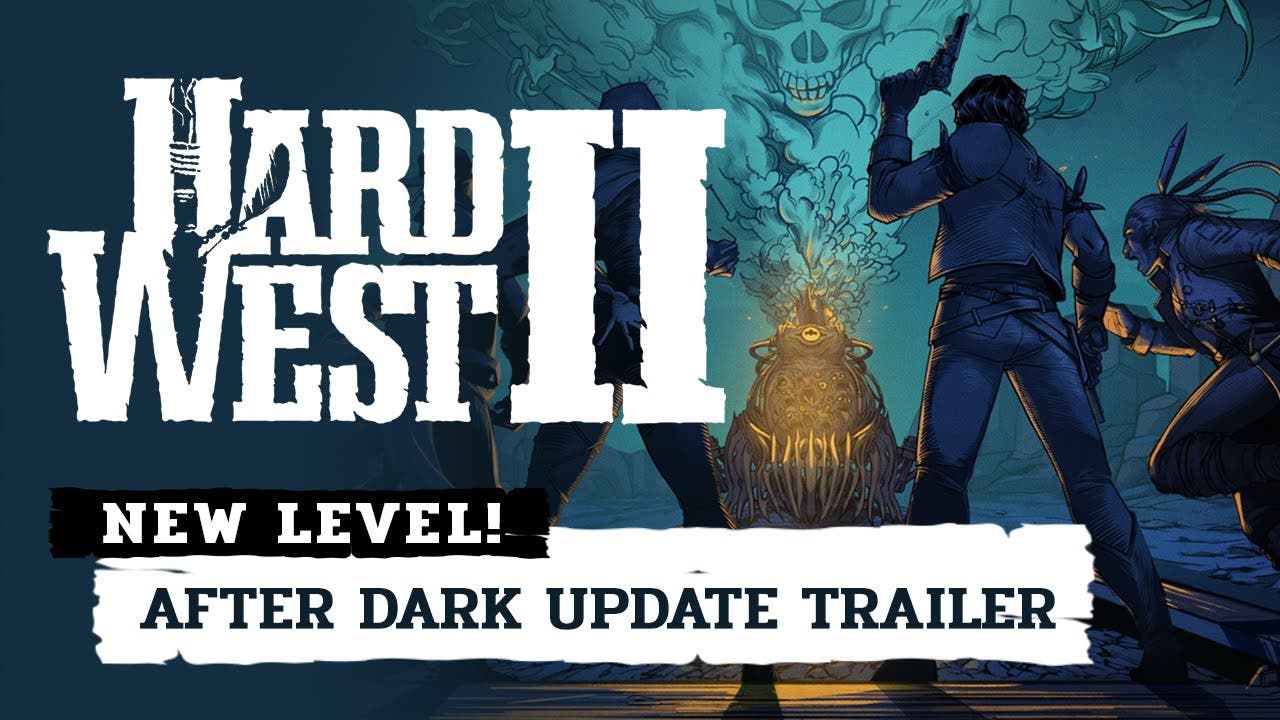 THE HAGUE, The Netherlands – Oct. 17, 2022 – Spooky season is fast upon us, and Good Shepherd Entertainment and Ice Code Games are back with the devilishly free new “After Dark” content update for Hard West 2 on PC, the critically acclaimed supernatural turn-based strategy game set in the lawless frontier of the American Old West. Lead your posse to a mysterious saloon at the edge of the world (aka the “Last Stop Before Hell”) in this thrilling new questline and attempt to claim the demonic Hellfire Rifle for yourself to use in the campaign.

Hard West 2’s newest trailer, released today, lassos up just a handful of the critical acclaim the game has won since it launched in August. And now’s the perfect time to journey back to the dark frontier – you can grab Hard West 2 for 20% off today throughout October on Steam and GOG.com.

Wild West folk tales and the occult collide in Hard West 2. When first-class con man Gin Carter raids a legendary “ghost train” in search of gold, he discovers much more than he bargained for! Now Gin must lead a posse of extraordinary outlaws to save his soul in a land claimed by darkness. Explore the frozen wastelands and lawless settlements of the Wild West in a desperate battle for survival.

Hard West 2 aggressively ups the ante on the usual tactics experience, with multiple ways to go on the offensive and push the tide of a fight to your advantage based on your posse’s makeup, skills and traits. Each kill activates your Bravado, refilling your Action Points and letting you keep the streak going without having to quake behind cover. With clever planning and execution, a creative player can blow a hole through enemy lines and lay waste to the stragglers before they even have a chance to take their turn.