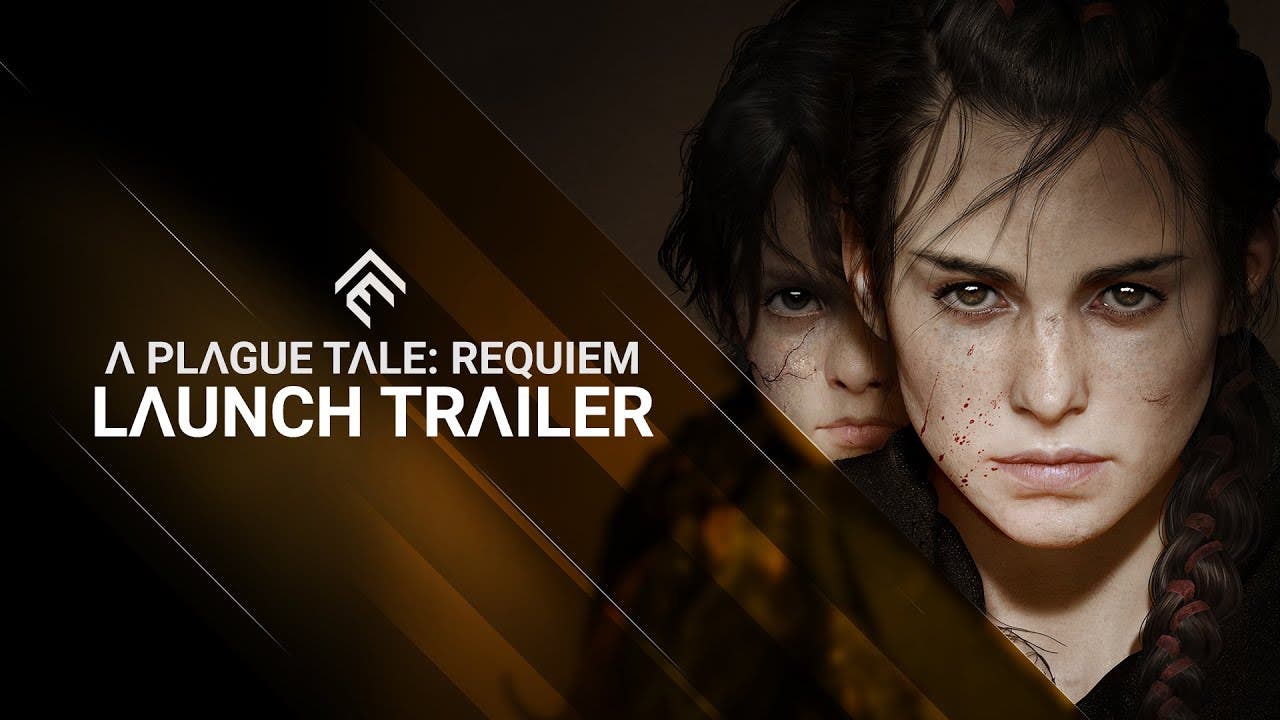 A Plague Tale: Requiem is out today for PC, PlayStation 5, Xbox Series X|S, and Switch

PARIS — Oct. 18, 2022 — A Plague Tale: Requiem, the direct sequel to the critically acclaimed and award-winning A Plague Tale: Innocence, has finally arrived. The game is out now on PC, Xbox Series X|S, PlayStation®5, and in Cloud Version on Nintendo Switch, as well as with Xbox Game Pass for Console, PC and Cloud. A Plague Tale: Requiem is ready to take players on a breathtaking adventure, reuniting fans of the series with Amicia and Hugo de Rune and welcoming new players into its brutal medieval world. The game’s launch trailer offers a glimpse of the emotional and visually stunning journey that starts today, with new screenshots and new official artwork to celebrate the title’s release.

The heartrending story of Amicia and Hugo continues: embark on their next journey and venture to the south of 14th century France and beyond, setting sail for a mysterious island in the Mediterranean Sea. Brave a terrible fate, looking for the cure to heal Hugo’s illness, and discover the cost of saving those you love in a desperate struggle for survival within a dark, plague-ridden medieval world twisted by otherworldly forces.

This new chapter stays true to the series’ defining sense of history and strong narrative direction, with expanded gameplay possibilities granting extra freedom to players within a more open environment. Choose to strike from the shadows or unleash hell, turning to Amicia’s new resources—including alchemy to manipulate fire and the long-distance power of the crossbow, but also her cunning use of terrain and ability to wrestle out of an enemy’s grasp.

Designed for long-time fans and newcomers alike, this next-gen-exclusive production brings a whole new level of realism and immersion, delivering a sublime visual experience through this bright new Mediterranean setting and the characteristic contrast between light and dark of the series.