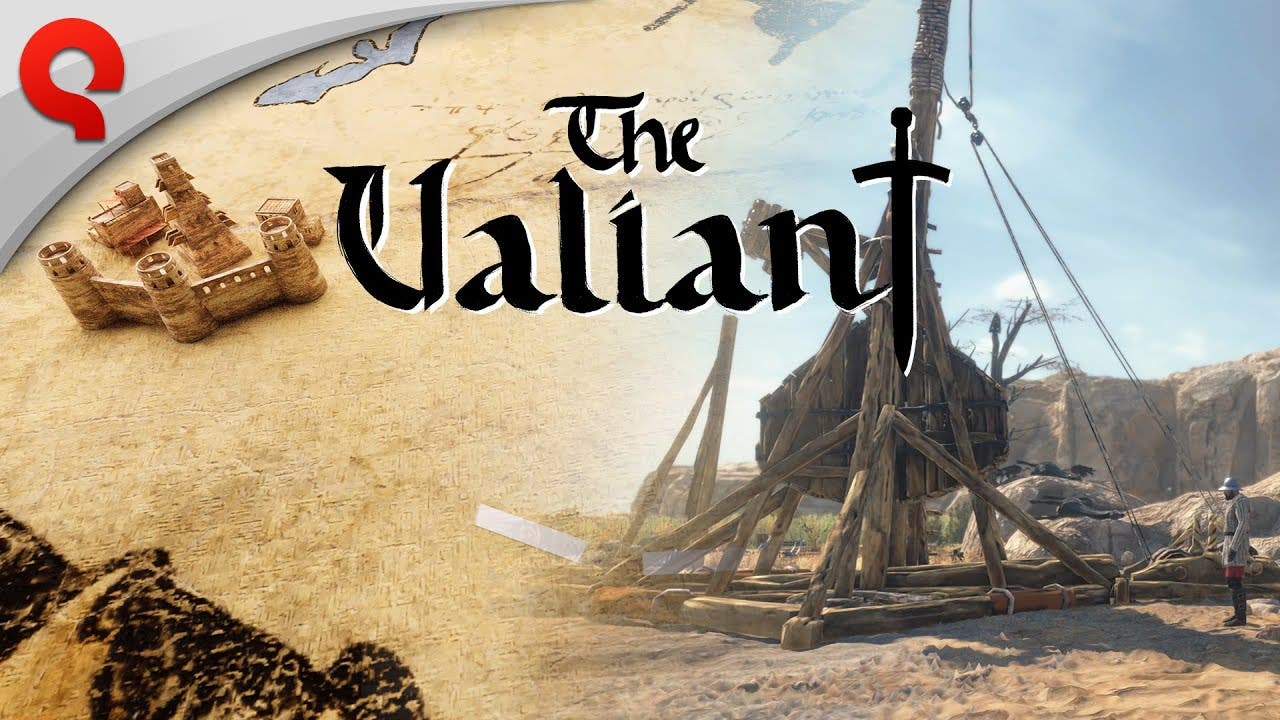 The Valiant, the squad-based RTS set in the 13th Century with campaign, co-op, and PVP is out today on PC

Budapest, Hungary / Vienna, Austria, October 19th, 2022: The world is facing untold evil and suffering. A former crusader, Urlich von Grevel has found a piece of a mysterious artifact – the Rod of Aaron. Corrupted by the unholy powers of the relic, Ulrich strives to find the missing pieces and eliminate everything and everyone in his way. If he can unify the rod, he will gain powers no mortal should ever have. It falls upon Theoderich, his former brother-in-arms, to raise his sword again and gather a band of loyal and brave companions to stop Ulrich at all costs.

Embark on an epic adventure in this new tactical RTS. Command specialized units, use their skills wisely, and see them gain experience from battle to battle in the 15-mission-long single-player campaign, or fight your way through the hordes of the Last Man Standing co-op mode for 3 players.