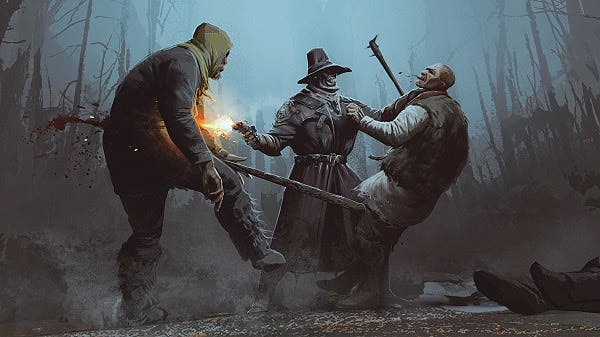 WARSAW, Poland (October 27th, 2022)— Today The Astronauts released a bone-chilling short story set in the world of Witchfire, their upcoming grimdark shooter. Written by The Astronauts co-founder and creative director, Adrian Chmielarz, The Preyer reveals further details about the game’s witch hunters, (called preyers) and the fiendish magic at work in Witchfire lore. 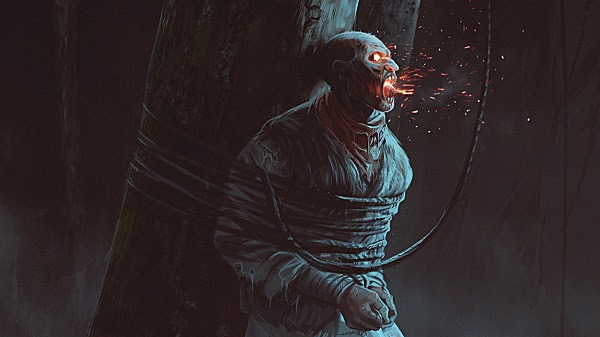 The story’s publication marks the official conclusion of Witchfire Halloween Week— over the past week, the studio shared six Witchfire-inspired horror posters from Polish artists: Grzegorz Przybyś, Mat Heldwein, Karol Duma, Paweł Niziołek, Aleksandra Skiba, and Syzmon Urban. The Preyer includes stylish illustrations from Bernard Kowalczuk that bring the dark tale to life. Fans who want to learn more about Witchfire lore, or who simply want a good spooky story for Halloween season, can read The Preyer on The Astronauts website. 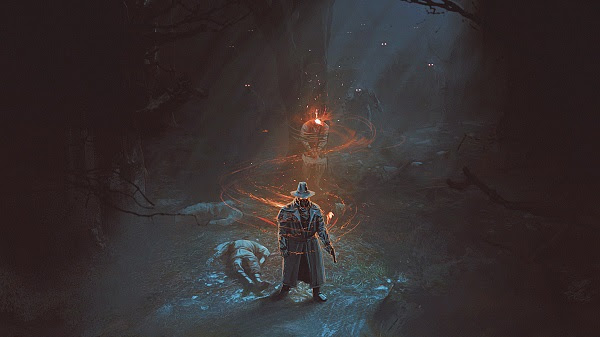 Earlier this month The Astronauts revealed that Witchfire is now on track for release in early 2023, thanks to a shift from arena-style fighting to open-levels (not to be confused with fully open-world gameplay). For further details on an Early Access release date and upcoming Witchfire news, follow the team on Facebook, join the conversation on Twitter, or wishlist the game on the Epic Games Store. 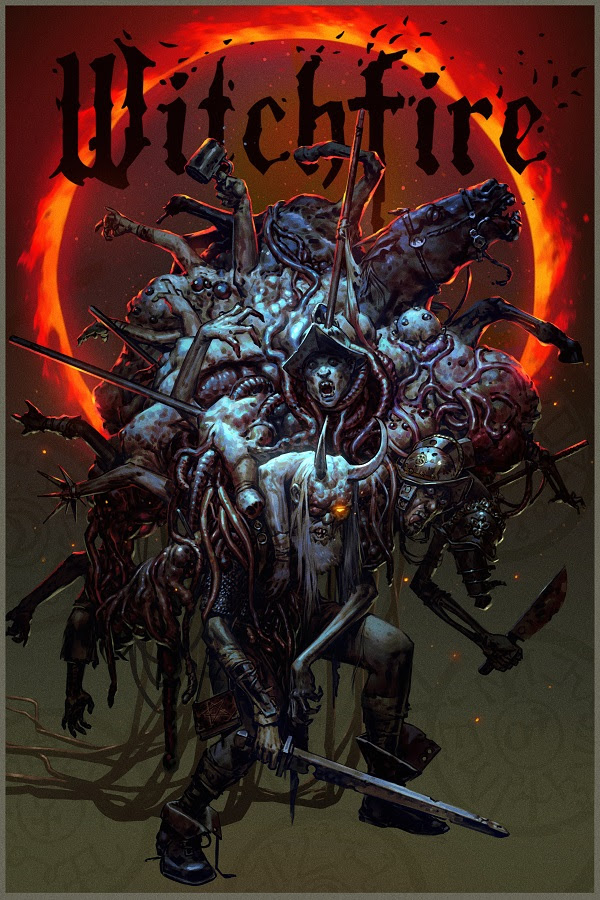 In 2012, the original founders of People Can Fly and the creative leads behind Painkiller and Bulletstorm started a new independent studio. They named it The Astronauts to emphasize the idea of visiting unknown worlds and taking risky but exciting new directions— which explains why their first game, The Vanishing of Ethan Carter, was a weird fiction horror, and the second, Witchfire, is a dark fantasy first-person shooter.