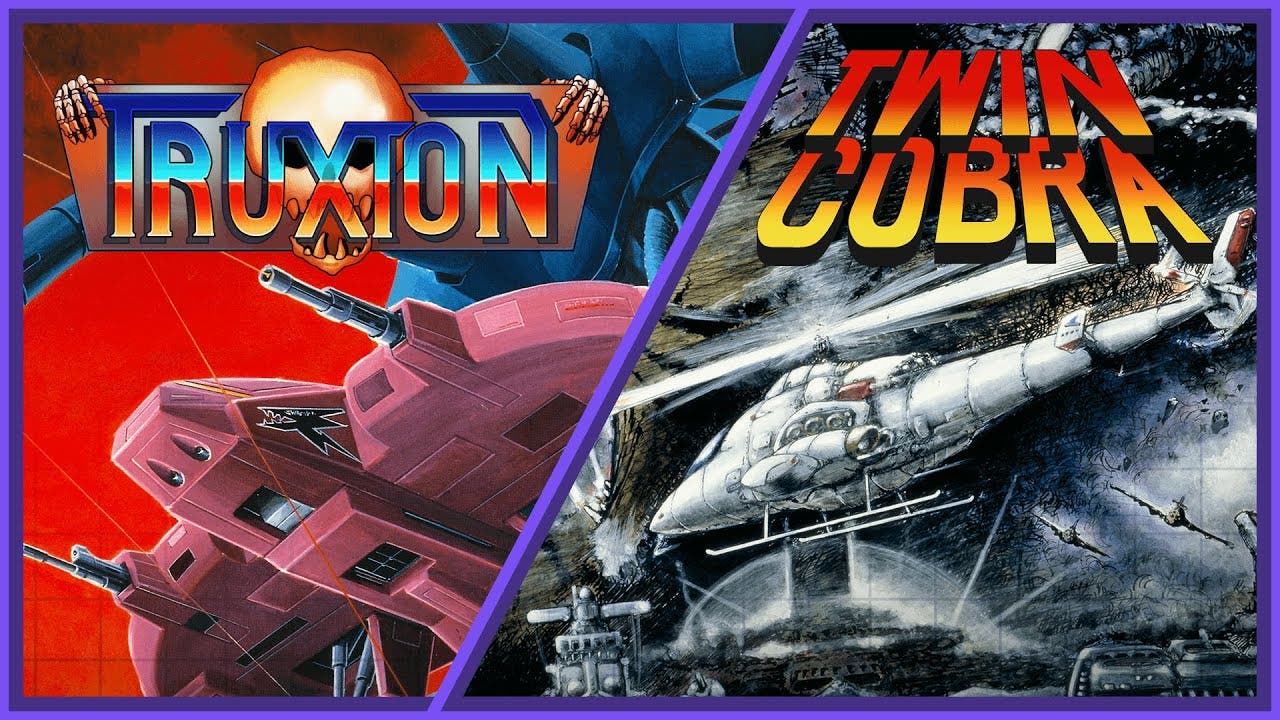 Truxton and Twin Cobra, 8-bit shmups updated and are now up for wishlisting on Steam

Alongside the previously announced titles Out Zone and Zero Wing, Truxton and Twin Cobra are part of the partnership between Bitwave Games and Tatsujin that was revealed to great fanfare in August 2022. It’s the first of several planned Toaplan arcade bundles for Steam (details will be announced in the future). Bundle one will be out before the end of 2022 on Steam and GOG.

The games will feature a variety of quality-of-life and accessibility enhancements, such as achievements, online leaderboards, arcade-accurate graphics, auto-checkpoints, an optional Very Easy mode, sidebar indicators, and complete input configuration. All these features will also be available in the rest of the upcoming Toaplan titles.

Toaplan’s prolific library of games in the ‘80s and ‘90s was pivotal in the evolution of the “shoot ‘em up” and “bullet hell” genres on arcade systems and home consoles.

The first Toaplan bundle will be released on Steam and GOG later this year. Out Zone and Zero Wing are already available for wishlisting on Steam.