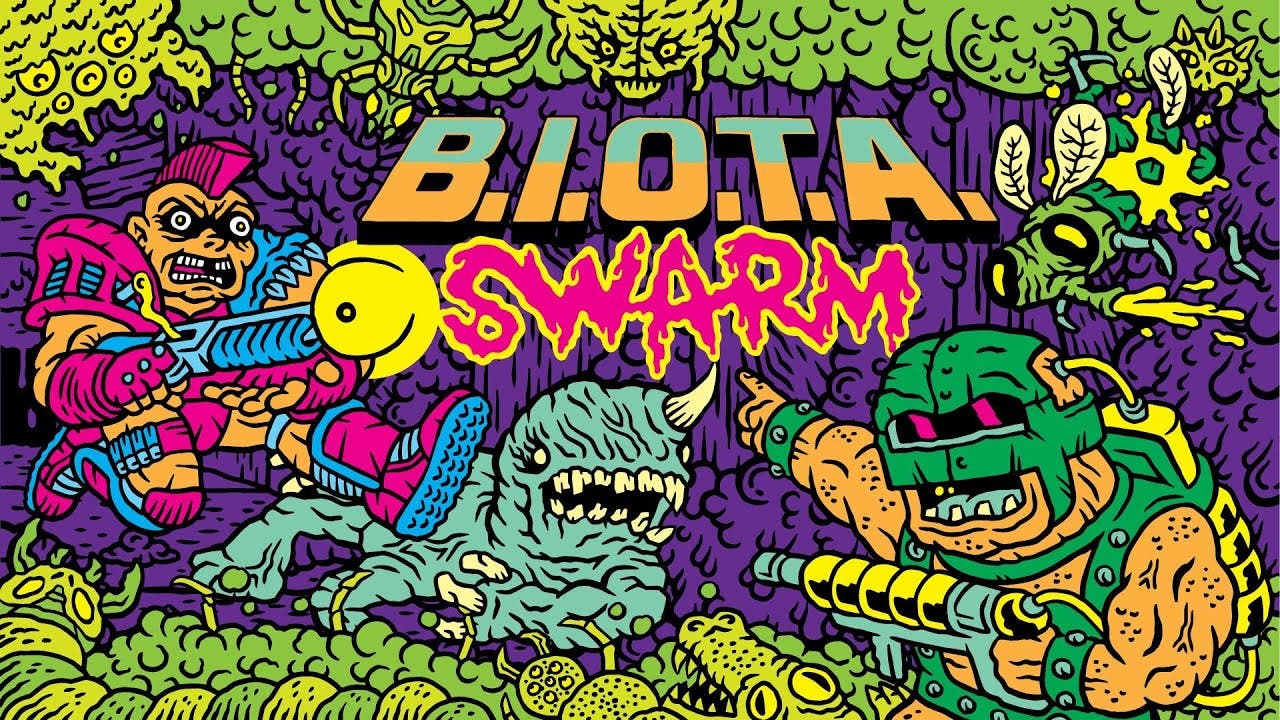 27 OCTOBER 2022, WARSAW, POLAND – B.I.O.T.A. Swarm has got its first gameplay with alien commentary released during the MIX Next online showcase today. See for yourself how the upcoming fast-paced bullet hell roguelite will challenge you with clearing the arenas full of monsters.

B.I.O.T.A. Swarm takes the popular formula of Vampire Survivors into space and spices up the challenge with platforming sections! In the game, you will fight your way through randomized campaigns, rescue survivors, beat the boss, and unlock new playable characters, automated weapons, and dozens of skills.

Retrovibe is a publisher that aims to unlock next levels of fun by delivering new indie games with a retro heart. It was established in 2021 by a group of experienced games industry professionals.

Ivan Porrini, aka small bros, is a one-man-army indie developer from Italy. B.I.O.T.A. Swarm is his second retro-themed solo project released under Retrovibe.