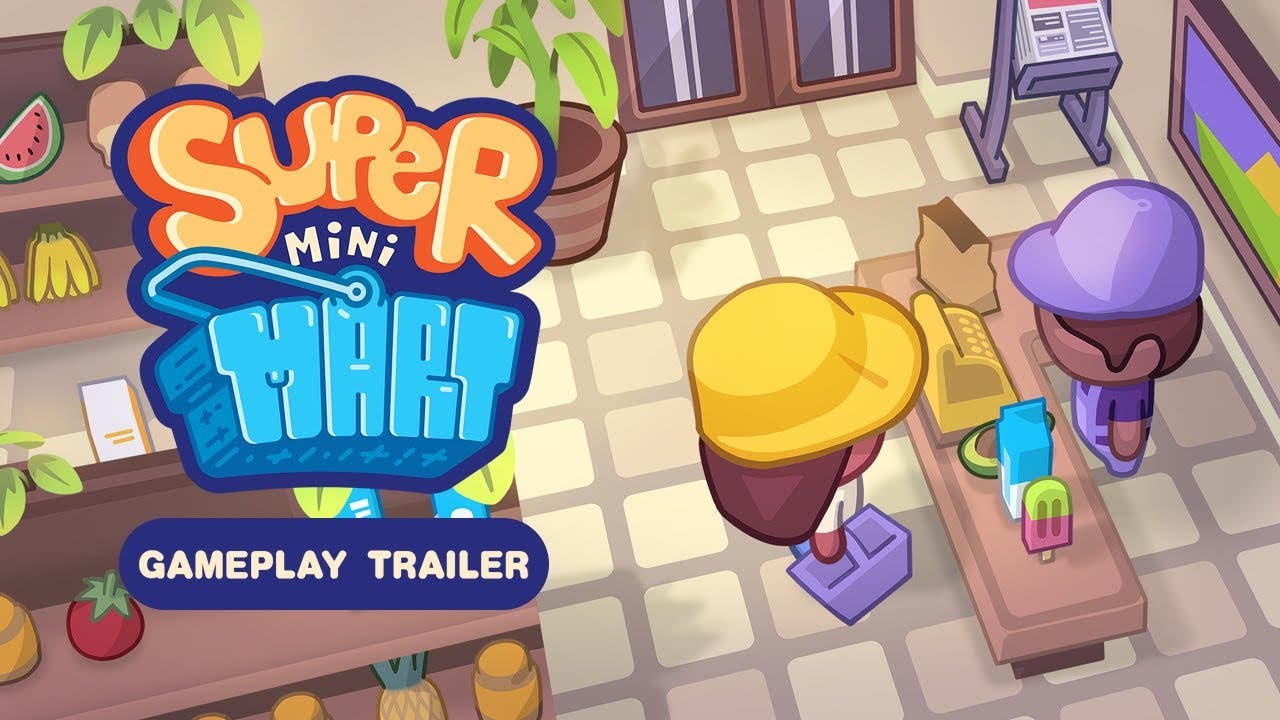 Super Mini Mart, the cozy bodega sim developed by indie studio Blazing Panda and published by Those Awesome Guys (Move or Die, Monster Prom) is getting ready for its grand opening day! The team unveiled a brand new game explainer trailer during The Mix Next 2022 event, showing never-seen-before footage of the game, how it all works. Super Mini Mart is scheduled to release on PC via Steam in 2023.

About the game:
Super Mini Mart is a charmingly carefree single-player management game about running a convenience store. Load up the fridge with chilled goods, add a discount on overpriced items, order more stock ahead of a storm, and listen to the hopes and woes of every customer that walks through your door – all with the aim of making your mart the best in town!

Super Mini Mart is a cozy take on the management sim genre, complete with charming pastel aesthetics, chirpy music, and soothing surroundings that are sure to secure a place in your heart.

“My brother and I wanted to make a game together and are big fans of tycoon and manager games, but less so of the pressure that is often associated with their gameplay. That’s when we had the idea for Super Mini Mart. It’s our little love letter to both the management genre and our chill way of doing things – a self-contained laid-back game you can play for hours on end or just in short bursts. It’s like having your cake and eating it too!”

About Blazing Panda:
Blazing Panda is a super mini gamedev studio based in Brazil – the brainchild of Bruno and Leo Belmonte, two brothers whose passion for making feel-good games surpasses any other form of sibling rivalry.

Super Mini Mart is not their first foray into indie-dev territory, but it is their biggest scale release so far, and the first title in the wholesome galaxy of the Super Mini Verse.

After the launch of hit success Move or Die, the studio branched out to publishing with the release of Monster Prom and Deepest Chamber, and are now preparing for the launch of upcoming title Super Mini Mart.