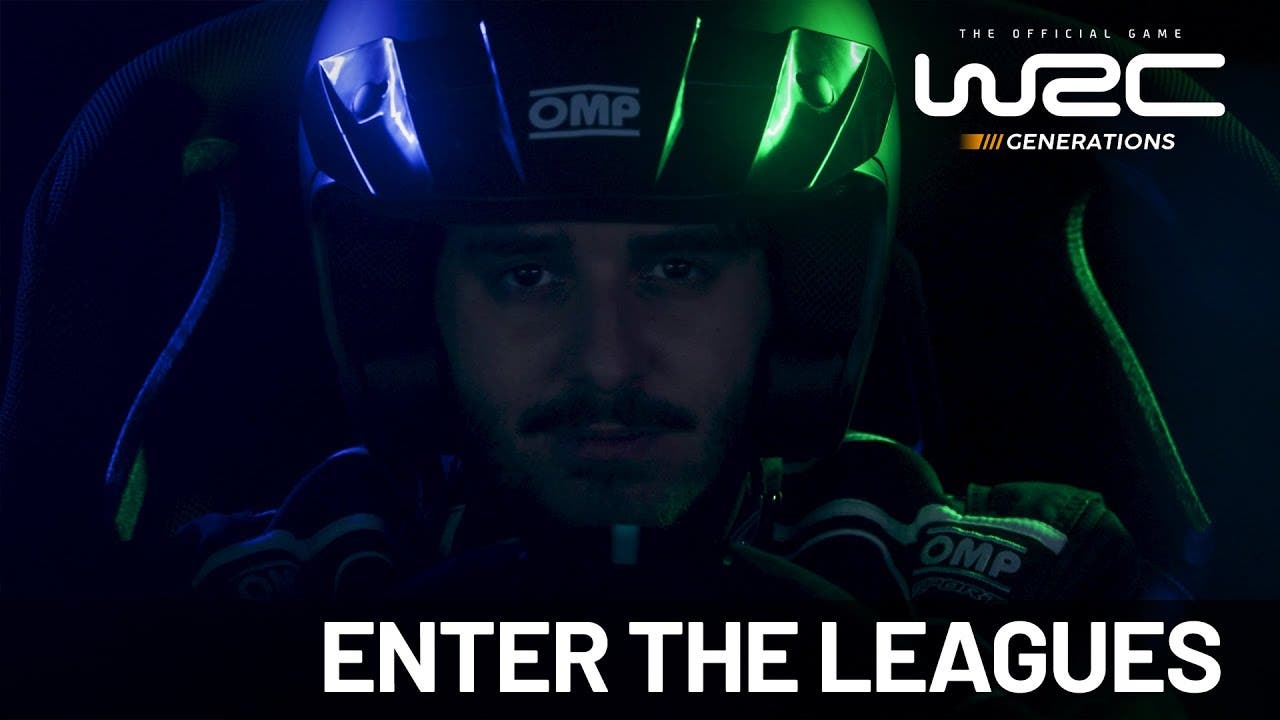 Lesquin, 31 October 2022 – NACON and studio KT Racing are pleased to present the Leagues mode, the brand-new competitive mode in WRC Generations, the official video game of the FIA ​​World Rally Championship, coming to PlayStation®4, PlayStation®5, Xbox One, Xbox Series X|S and PC (Steam and Epic) on 3rd November. The game will also be available for Nintendo Switch on 1st December, 2022.

The Leagues mode is the main competitive mode of WRC Generations. It is divided into two categories: solo and team. Players can rank in both modes simultaneously. In solo, the ranking of a player is determined by the points obtained individually, while the addition of the points obtained by each player determines the positioning of their team.
The Leagues mode is a cross-platform feature (except for the Switch which will work independently), where the goal is to obtain the best rank within the different leagues:

Each league is subdivided into three tiers. Each tier is then divided into groups of players or teams, for competition on a direct scale. Groups can contain up to 30 solo players and 8 teams in the mode of the same name.

Unfolding of the seasons

Seasons are divided into weeks, including a qualification phase (one week) and ten weeks of competition made up of daily and weekly events that players can participate in to climb their group ranking.
Each week ends with a re-ranking, during which players and teams are repositioned according to their performance. At this point, players gain experience allowing them to unlock new customisation elements for the driver card and new stickers for the livery editor.
Once the season is over, the world’s top 3 teams and players are entered into the Leagues Hall of Fame.

For each event, players are given three attempts to get the best time. A warm-up mode also allows players to train on the special stages. The events in single player and team modes are different.

The daily events are simple rallies with specific conditions (special, car, weather) renewed daily and added to the group classification at the end of the day.

The weekly events take the form of a complete rally, which can be completed in several game sessions and are renewed each week. Players can choose a car within a specific category. Damage, repairs, and tyre choice are handled at the service park. The points obtained are added to the group ranking at the end of each week.

Finally, the qualification phases are events that appear at the start of each season, using the same format as a weekly event. The results obtained take the form of a general ranking determining the starting position of each player for the season.

Calendar of the first season

A two-week pre-season is scheduled for 31 October to allow players to familiarise themselves with the system and the first season officially begins on 28 November, 2022.

With these new Leagues, KT Racing intends to offer a new competitive mode over the long term. The leagues will suit the best players in the world who will fight to shave milliseconds off their time to enter the Hall of Fame at the end of each season. This mode will also delight novice players who will face opponents of equal skill in the leader boards while improving over time.

WRC Generations is now the most advanced title in the series, containing the largest selection of cars, rallies and special stages ever included in a WRC Game and will be available from 3 November on PlayStation®4, PlayStation®5, Xbox One, Xbox Series, PC and from 1 December on Nintendo Switch.