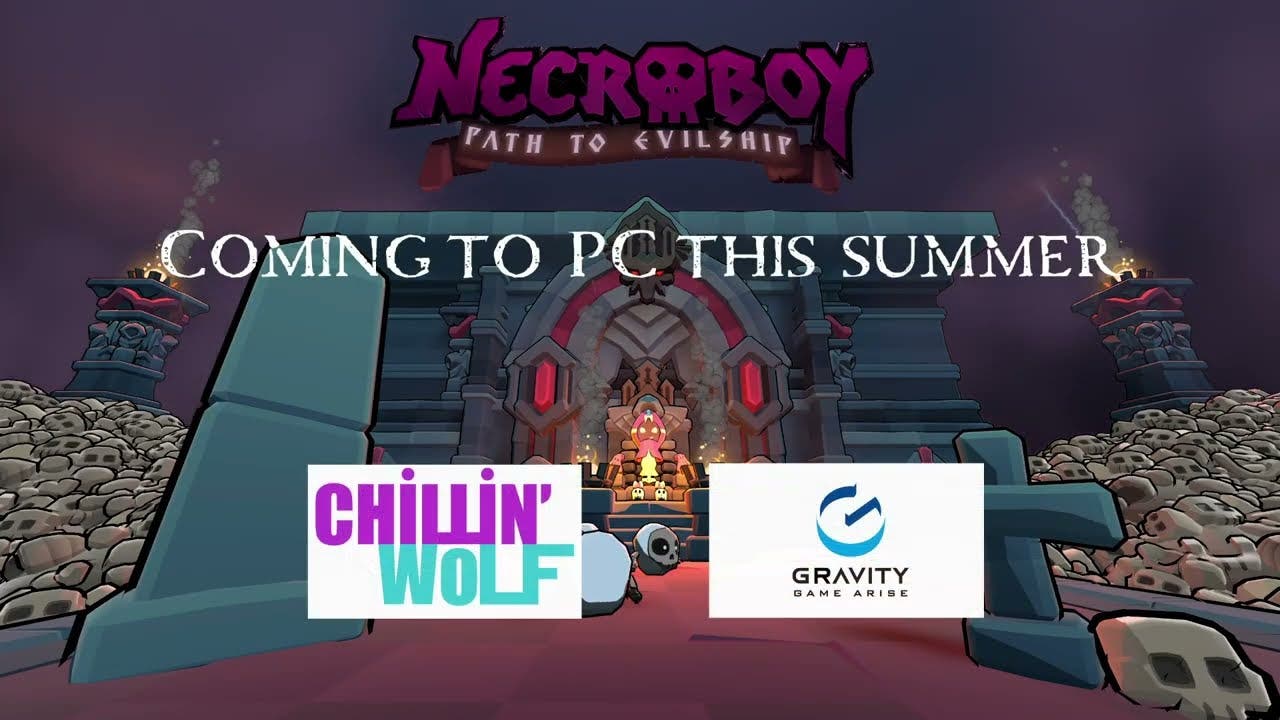 Tokyo October 31st – Gravity Game Arise Co., Ltd. (located in Chuo-ku, Tokyo) is proud to announce the release of silly, spooky, and logically stupefying puzzle adventure game “NecroBoy Path To Evilship”, from French developer Chillin’ Wolf (located in Brest, France). Out today on Steam, the game will be on sale 20% off until November 7th!

Developed by the one man Chillin’ Wolf team of Ulysse Frediere, with a little help for music from Nicolas “Kerch” Kerbourc’h and art from Arthur Jacob-Cavarec, is the eerie and funny story of Necroby, a lonely, gifted, megalomaniacal but not too bright and rather dramatic necromancer ostracized from birth due to his powers and his quest gain the powers of the infamous NecroMan and use those powers to rule over those that ignored and shunned him…now if he could only figure out the how and then what…

To gain these momentous powers, players must guide NecroBoy to delve into the treacherous tomb of the late NecroMan. Within the labyrinth tomb, players will summon the souls of the departed to become NecroBoy’s minions. Order your minions to perform various actions, such as flipping switches, pushing blocks, moving platforms, and many more gimmicks to solve all the puzzles each level holds to proceed to the next level. Beware, because as you proceed, your journey will become ever perilous and frustrating as the stages and puzzles become larger and far more difficult. Traps, fire, bosses and frustration await players. The answers are not always straight forward and require a good amount of logical thinking and look out for clues. Even in the dark there is still hope. Pay close attention to the early stages as NecroBoy unlocks his various powers that are essential to clearing puzzles and learning how best to command your minions. Our awkward hero is guided by his most loyal albeit reluctant minion, Lackey, a slightly different minion who possesses greater intellect. As they explore even deeper the pair grow closer as Lackey at least attempts to impart wisdom and guidance upon his master, but Lackey himself may hold a secret of his own. 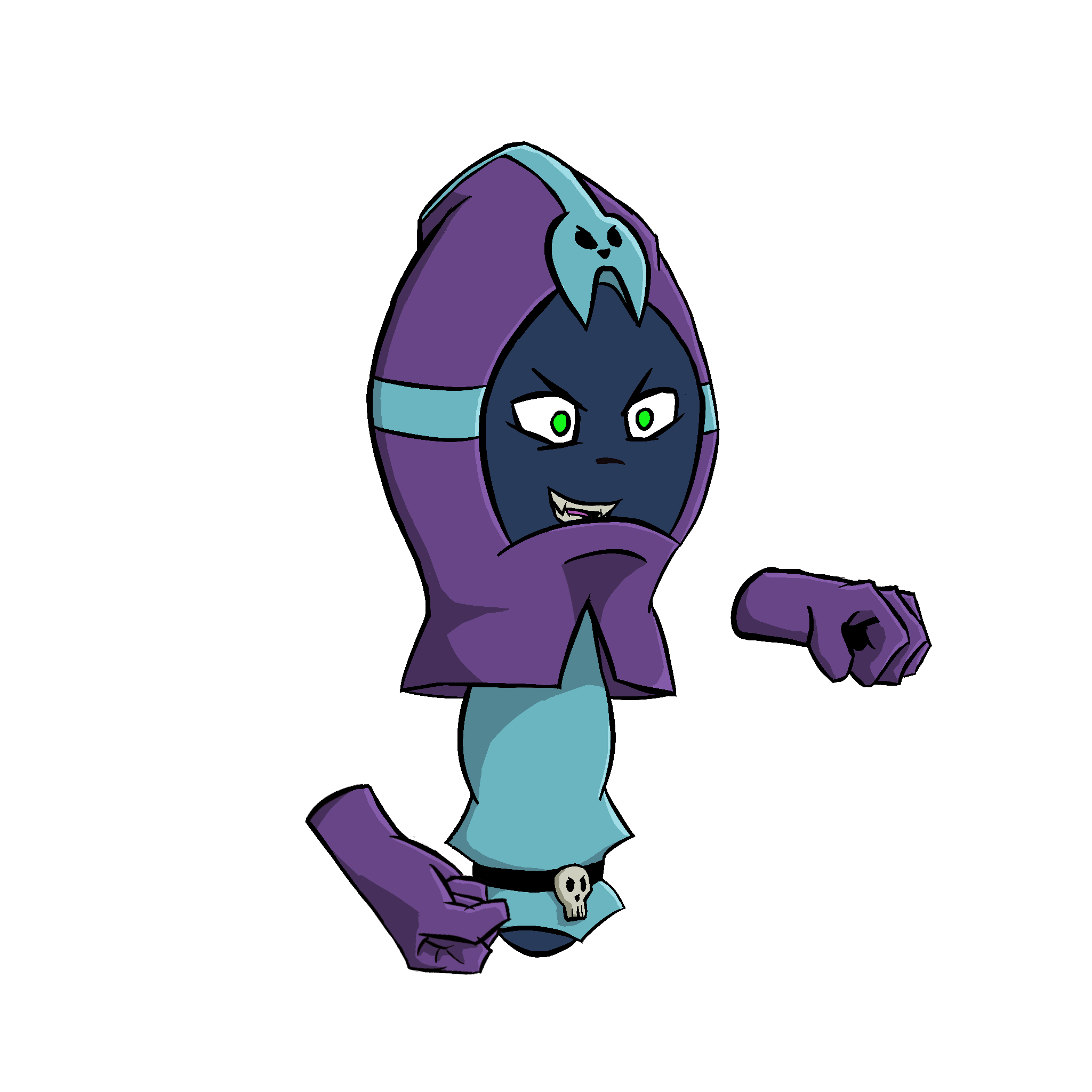 What would a dungeon be without secrets as well? Secret areas, and a great mystery. The perfect combination for a Halloween romp! Can you reach the deep dark depths of the dungeon? Can you clear the secret rooms? And just how fast are you? NecroBoy is bound to have players laughing and snickering like crazy while crying and screaming in frustration. A true test of determination, are you ready to be come the next lord of Necromancers?

What is Halloween without some games with at lot of tricks and treats and hearty evil laughs? Lastly just in time for Halloween, by going to the options menu and clicking the pumpkin icon, players can turn on a special Halloween skin NecroBoy character skin. Aaaaand as we mentioned before, from October 31st ~November 7th as a special celebratory release sale, the game will be 20% off on Steam!