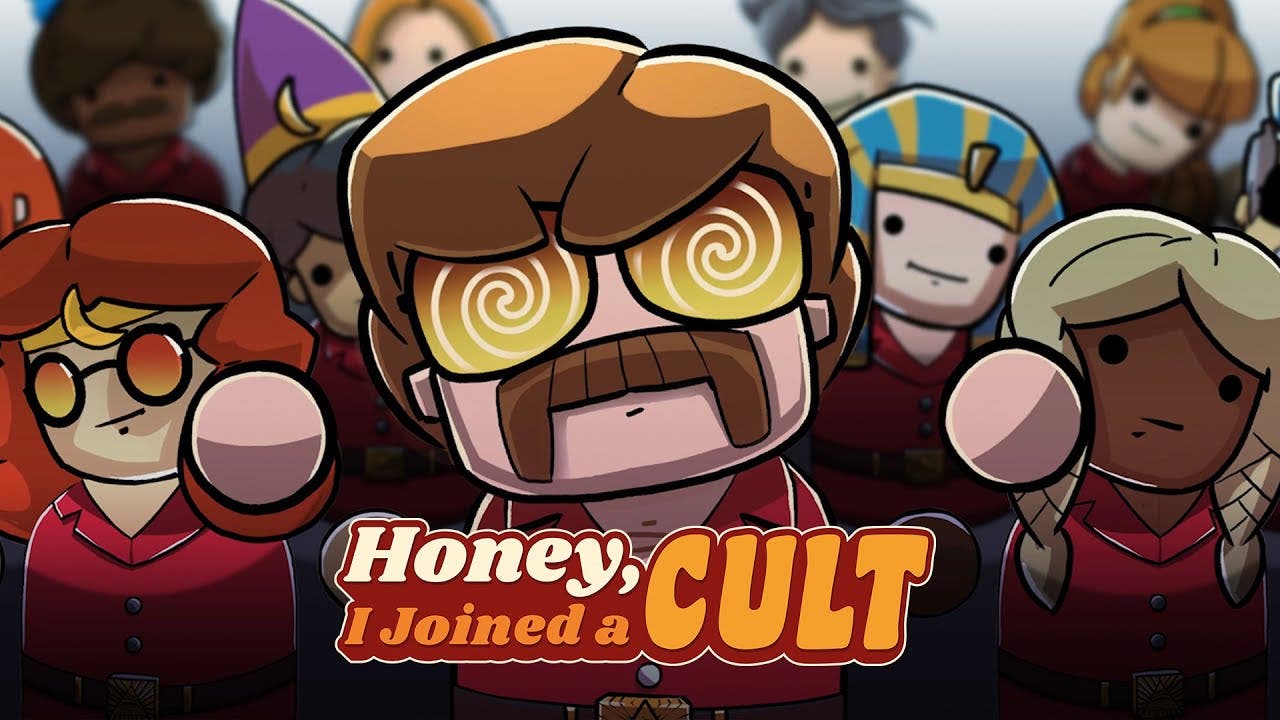 Honey, I Joined A Cult leaves Early Access for 1.0 indoctrination today on PC via Steam

Thursday, 3rd November 2022 – Team17 and Sole Survivor Games have today launched cult management sim Honey, I Joined a Cult into version 1.0. Placing players as the architect of their very own cult, they will design every aspect to the cult leader’s exacting standards, building everything from energy spas to spirit chambers, ensuring their would-be followers have everything they need on their journey to enlightenment. Running a successful cult is no mean feat, players will need to balance cultists’ happiness, handle meddling outsiders, and manage their leader’s inflated ego to keep things running smoothly, their followers devoted, and profits up.

Update 1.0 includes interactive police raids and protests, a difficulty selection system, help manual, carpeting system, steam cards and achievements, alongside new in-game content and customisation options, balancing improvements, and quality of life changes. The full launch also introduces free DLC available for all players who own Honey, I Joined a Cult before 10th November (including all purchases made throughout early access) and features cosmetics from other Team17 published titles, including The Escapists, The Survivalists, the Worms franchise, Blasphemous, Yooka-Laylee, and Narita Boy.

During its time in Steam Early Access, Honey, I Joined a Cult received major content updates that increased the variety of cults and significantly expanded its game mechanics. The Peace & Love update introduced six new themed rooms, two brand-new endings to explore, new outfits, and a rework of the tutorial and prestige system. In March 2022, the Futurist Update took Honey I Joined a Cult to the final frontier, introducing new themed rooms, special characters and missions, new items, and updates to the Divine Inspiration and Research Tech trees.

Full details for all game updates can be found on Steam.

Would-be cult leaders can purchase Honey, I Joined a Cult on Steam right now for US$14.73/ €14.73 / £11.72 (price inclusive of 35% launch week discount), and keep up to date with all further information on the game by, liking us on Facebook, following Sole Survivor Games on Twitter, and joining the Team17 Discord channel.