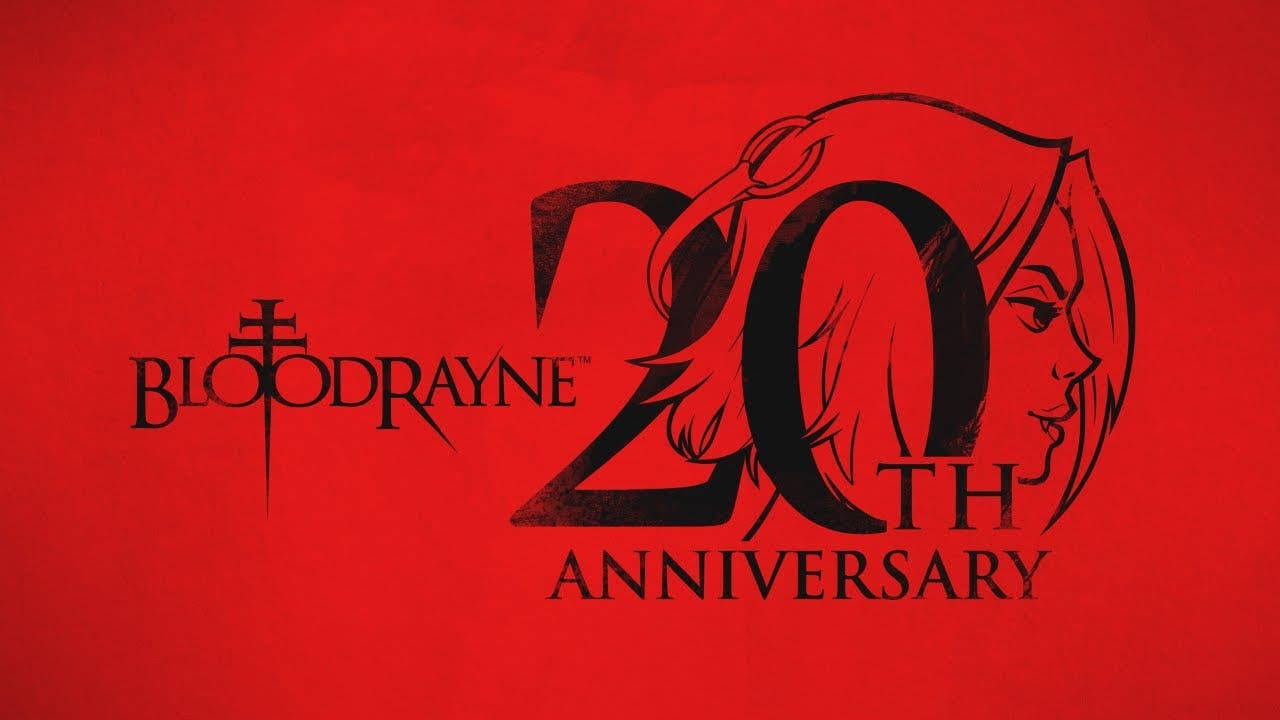 If you missed out on these action-packed titles, now’s your chance to drop yourself into the deadly double-bladed battles the series is famous for! 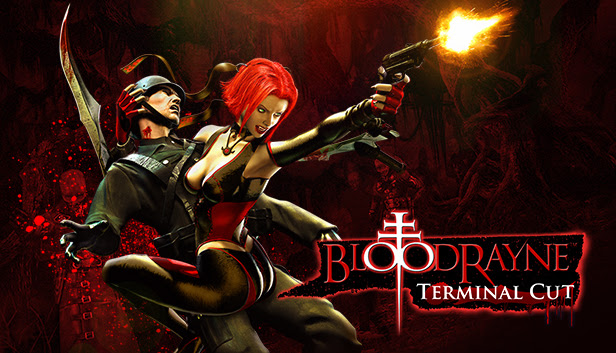 The Terminal Cut editions bring both games to modern PCs, with support for higher display resolutions (up to 4K / 3840×2160), improved rendering with up to 4x anti-aliasing, upscaled cinematic videos, engine and effects improvements, optimizations for modern versions of Windows, and more! BloodRayne Betrayal: Fresh Bites

Released in 2011, the original BloodRayne Betrayal was met with passionate reviews for its gorgeous graphics and punishing difficulty. This iteration transformed the series by switching from a 3D format to a fast-paced, 2D side-scroller. As Rayne, players battle through 15 levels and wind their way through a hidden castle where a sinister gathering is taking place. It’s Rayne’s last job — will she “clean house” or find herself six feet under? 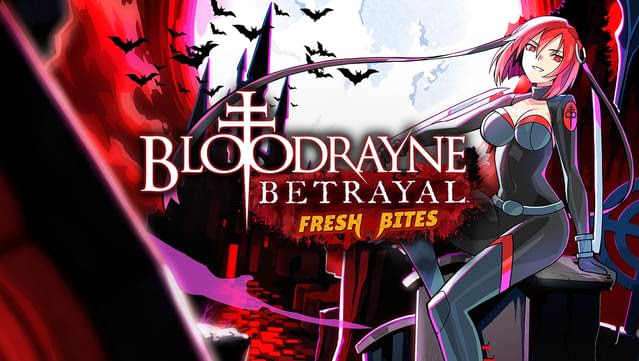 Ziggurat has another bloody exciting announcement: they are holding a giveaway for a chance to win a copy of the BloodRayne Limited Run Collector’s Edition! No need to buy your own fangs — simply use the new Rayne Filter, located on Ziggurat’s Instagram profile under the effects tab or on their TikTok page. The giveaway takes place between October 25 through November 18, and be sure to share and tag #zigguratinteractive & #Bloodrayne20 to be entered for a chance to win! 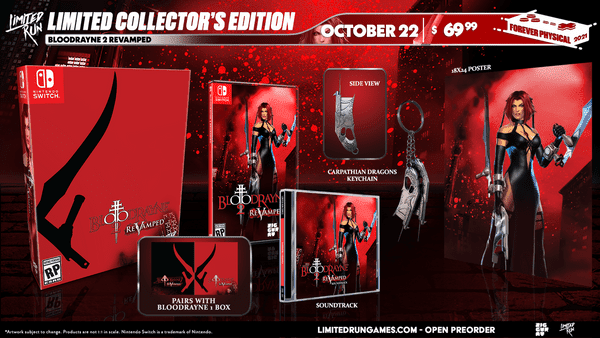 Ziggurat Interactive has published over 100 classic retro games, with new games released monthly. Keep up to date on the latest news from Ziggurat on Twitter, Twitch, Instagram, Facebook, and the company’s official website.Thanks in advance for sharing this news! If you’d like to speak to a member of the Ziggurat executive team to learn more about their lineup of awesome games, simply reply to this email and we’d be happy to coordinate.