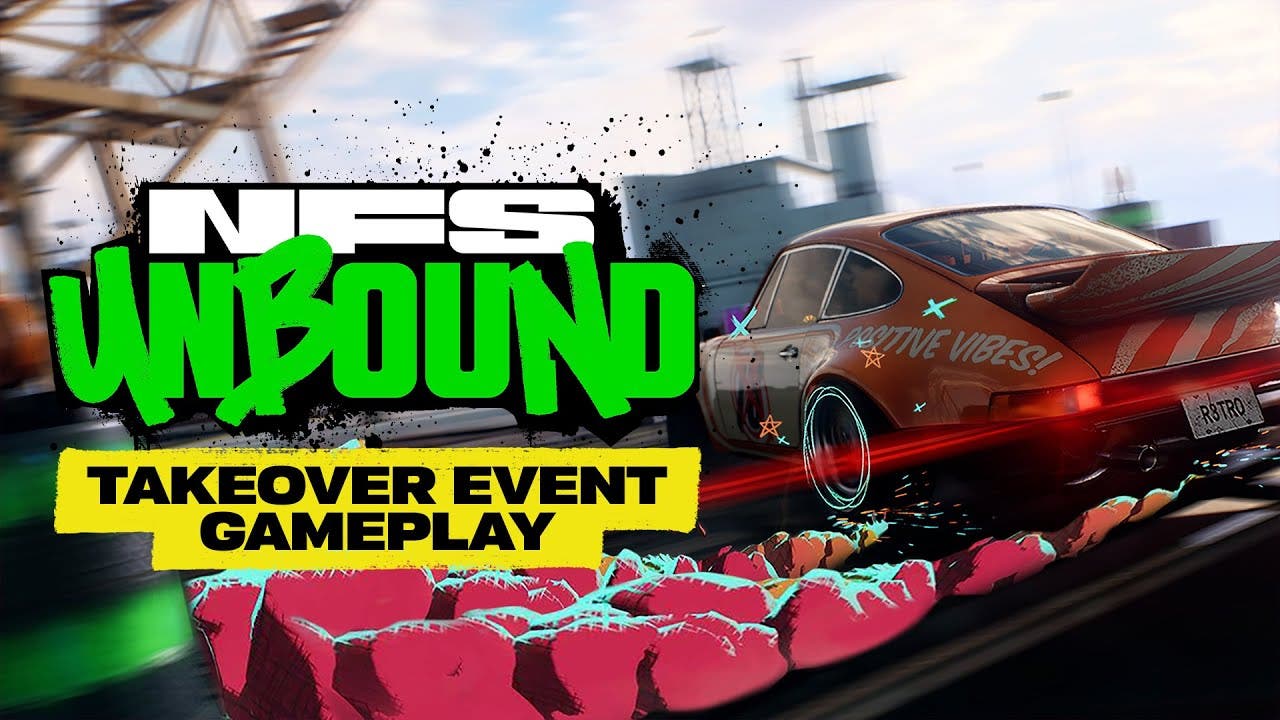 NFS Unbound’s Takeover Events will have players pulling huge drifts, smashing collectibles and proving their skills to Lakeshore’s most stylish street racers. It’ll take both speed and style for players to prove they have what it takes to reach The Grand, Lakeshore’s ultimate street racing challenge.

Find out what it takes to keep up in the Need for Speed Unbound Takeover Event gameplay trailer featuring A$AP Rocky HERE.