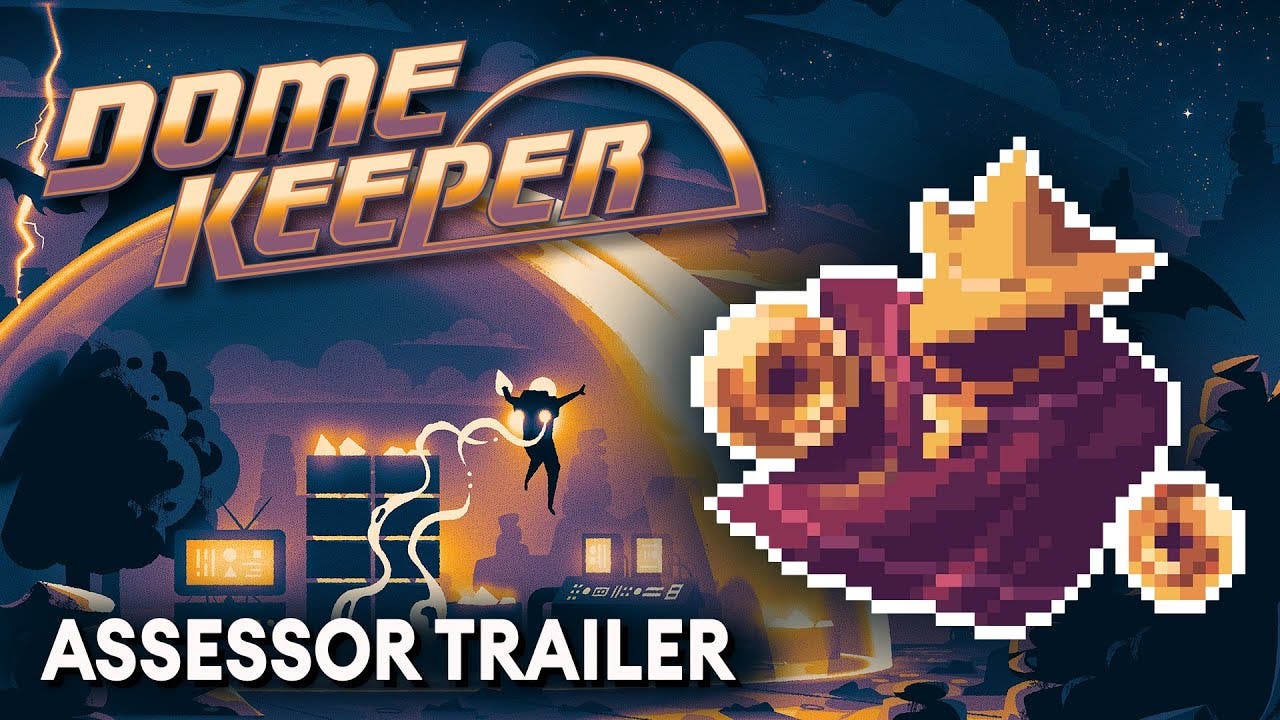 The Assessor, a new character for Dome Keeper lands today in a FREE update, offering new ways to mine

Dome Keeper (Steam page), Raw Fury and bippinbits’ hit rogue-lite survival mining game that has amassed over 250K players since its launch in September, is getting its first major free content update on Steam today. Titled ‘The Assessor,’ the patch lets players head even further into the reaches of the frontier with a new keeper character, opening up even more ways to mine for resources, upgrade their dome’s defenses, and discover secrets and treasures below!

The Assessor investigates newly discovered planets and extracts the first batches of their riches. As technologists, they prefer their state-of-the-art equipment to the mechanical tools of the engineer. Like all keepers, they focus on the overarching company goals, but can get carried away… especially when new discoveries and novelties strike.

Dome Keeper’s latest playable character, the Assessor’s suit uses an advanced field generator to create a disruption sphere for mining and an attraction sphere for collecting materials. The Assessor can also fire a bouncing orb which slowly disintegrates any rock it hits. Once launched, the orb can be volleyed multiple times to further influence its speed and direction.

For more details about today’s update, check out the latest patch notes.