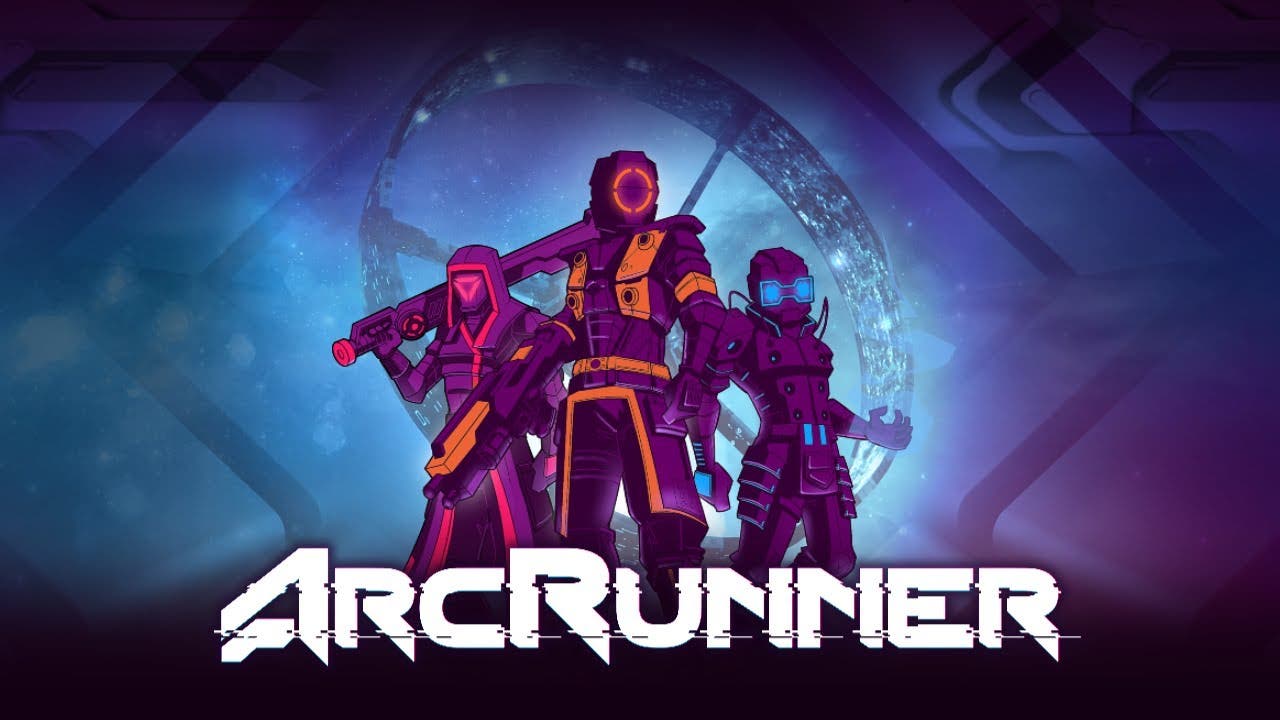 Wake up to ArcRunner, a mystery cyberpunk roguelike coming to PC and consoles in 2023

On board the Titan-Class space-station “The Arc”, a meta-virus has infected KORE – the station AI. Every robot on the station immediately turned on its inhabitants, and they’ve all mysteriously disappeared – location unknown. ​

The ArcRunner protocol is initialised: The stored mind of the greatest tactical operative downloaded into a cybernetic android body and released with one goal: Defeat the zone Guardians, make it to KORE and restore it to sanity.

Play as the greatest tactical operative and select your new cybernetic android body from three body templates. Choose to be either the soldier, ninja or hacker depending on your playstyle.

Become an all-around combat champion, a fast and lethal fighter or a specialist in infiltration and subversion – The choice is yours! Each character comes equipped with their own weapon or ability that mirrors their tactical advantages, from the energy hammer, the katana, or a shock blast attack. ​

From the dystopian backstreets of a futuristic metropolis, to the high rise residences of The Arc’s elite, explore the stunning neon lit world of ArcRunner! With randomly generated levels and new experiences each time, no run will be the same.

Traverse The Arc and defeat every zone Guardian to make it to KORE and restore it to sanity! Visit the Autodoc at the end of each level to choose from one of countless powerful upgrades and change your strategies on the fly! Each augment may be upgraded up to ten times, with different augments available for each class.

Choose between augments that increase your weapon damage, increased movement abilities, extra weapon slots, and many more! Find your perfect combination to build your character the way you want to play them. 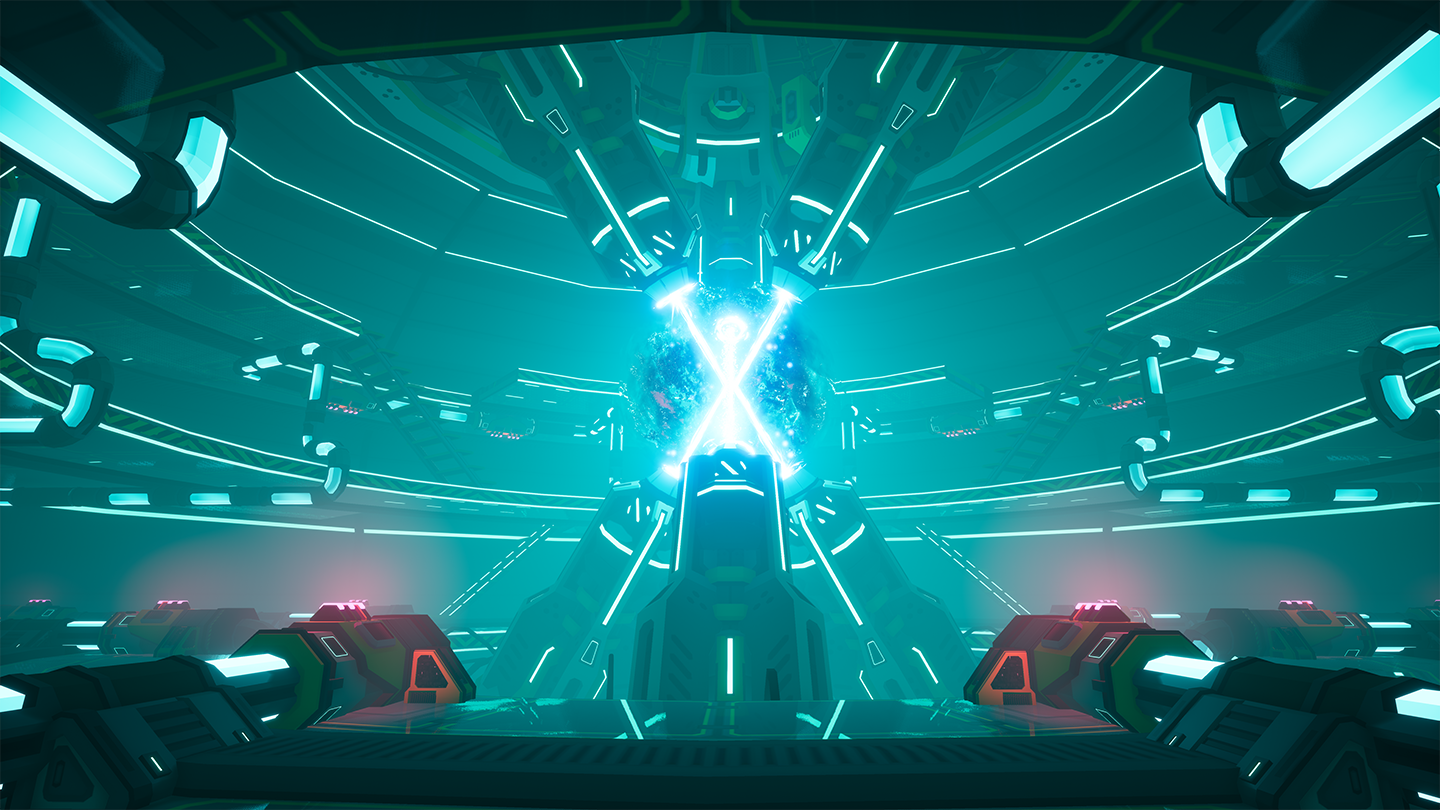