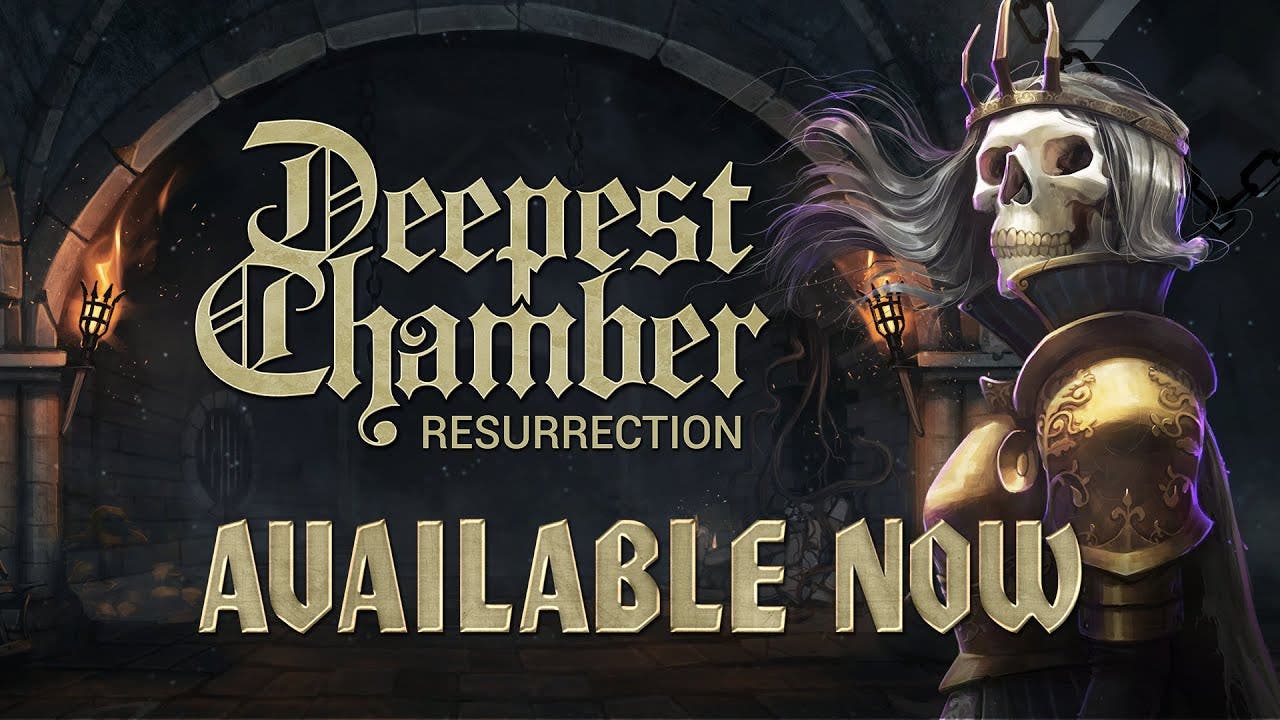 Alongside this update, the developers have also published a dev blog post on Medium, addressing the problems they faced when they had first launched the game in Early Access in July 2022. Deepest Chamber: Resurrection is available via Steam Early Access.

A roguelite strategic deck builder, Deepest Chamber challenges players to endure a series of increasingly demanding descents into the murky depths of a dying city. With the odds stacked firmly against them, three heroes set out to blaze a trail through the darkness and rescue their people from a fate worse than death.

With a vast amount of cards, items and trinkets at their disposal, players face an unforgiving campaign throughout the sprawling network of tunnels that are buried beneath the city, encountering droves of battle-hardened foes along the way. Unique mechanics like Card Boosting and Intent Management boost replayability by adding an extra layer of planning and strategy with each descent.

“This new version of the game is a long way off from the old Deepest Chamber, basically a new game, so we’d like to thank everybody who contributed with feedback and advice, especially the couple hundreds that helped us playtest it. We are very proud of what this new and improved version brings to the table and think that a lot of players will appreciate the work we put into bringing it back around. In the meantime, we can just hope that our “Resurrection” update lives up to its name!”

Balcony Softworks is an indie team based out of a balcony in Budapest, Hungary. After a first success releasing their old-school, turn-based RPG Balrum, they continue their foray into high-fantasy territory with strategic card battler Deepest Chamber: Resurrection.

About Those Awesome Guys:

Based in Bucharest, Romania, Those Awesome Guys is a fiercely independent video game development and publishing studio formed out of people from all around the world.

After the launch of hit success Move or Die, the studio branched out to publishing with the release of Monster Prom and Deepest Chamber, and are now preparing for the launch of their upcoming title Super Mini Mart.