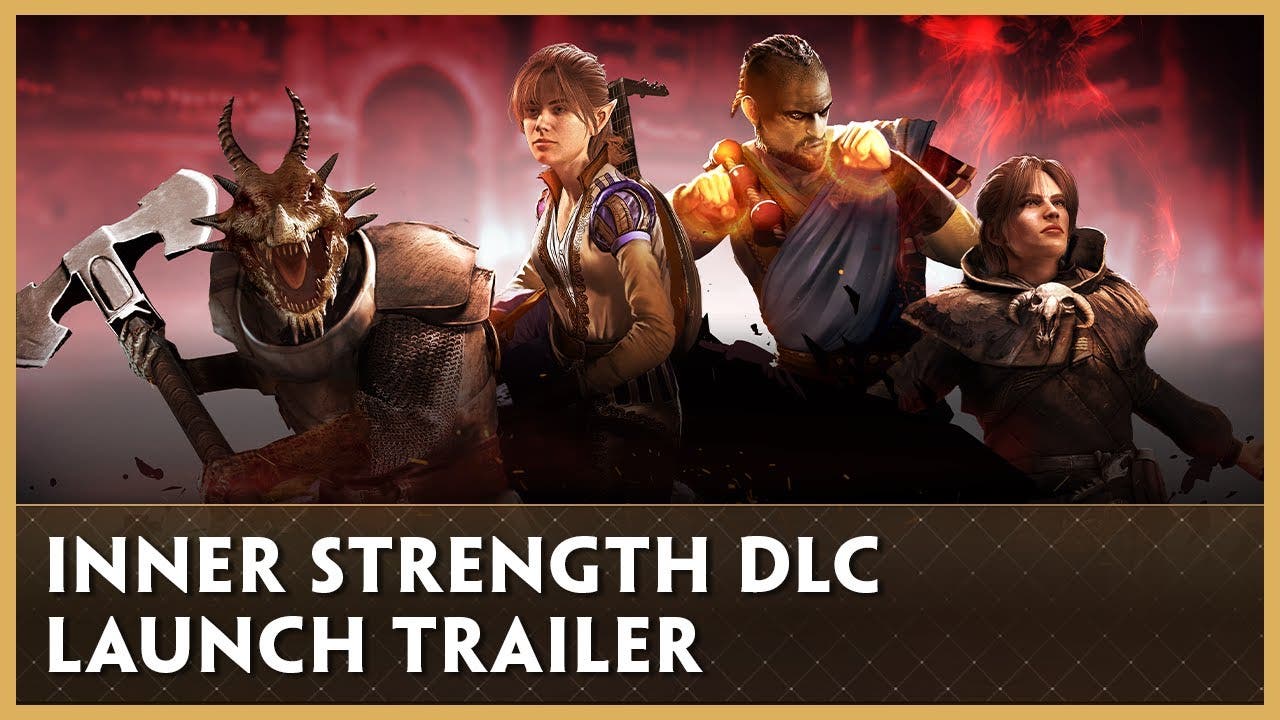 Solasta: Crown of the Magister flexes its tactical muscles with the Inner Strength DLC today

Available on PC and Xbox Series X, S, and Xbox One, complete your party with Solasta: Crown of the Magister – Inner Strength DLC! Unlock the Warlock, Bard and Monk classes, plus the Dragonborn ancestry, and then head back into Solasta for more adventures!

The Inner Strength DLC unlocks three new classes (Warlock, Monk and Bard) for a total of nine new subclasses (plus three additional ones if you own the previously released Lost Valley DLC) and one new Ancestry (Dragonborn). The RRP for the Inner Strength DLC is $7.99 USD / €7.99EUR / £6.69 GBP.

In addition to the DLC content from Inner Strength, free downloadable content will also be released for all players that own the Solasta: Crown of the Magister base game. This includes 17 new feats to add more customization, gamepad support on PC and three new backgrounds known as The Ascetic, The Artist and The Occultist.

Discover the shattered World of Solasta: explore ruins and dungeons for legendary treasures, learn the truth of an age-old cataclysm – and stop it from happening again. Create your very own party of adventurers with our Character Creation Tool in the classic tabletop RPG tradition.

Prepare to Think in Three Dimensions

The dungeons in Solasta are more than flat game-boards. Climb, jump, or fly around obstacles. Evade or surprise foes from above or below. Push them into chasms or drop things on their heads. Position yourself on high grounds to start the fight with an advantage.

True to the Tabletop

Wizards of the Coast granted Tactical Adventures a license to use the Dungeons & Dragons SRD 5.1 content and ruleset furthering the vision of making the most faithful video game adaptation with the Tabletop ruleset!