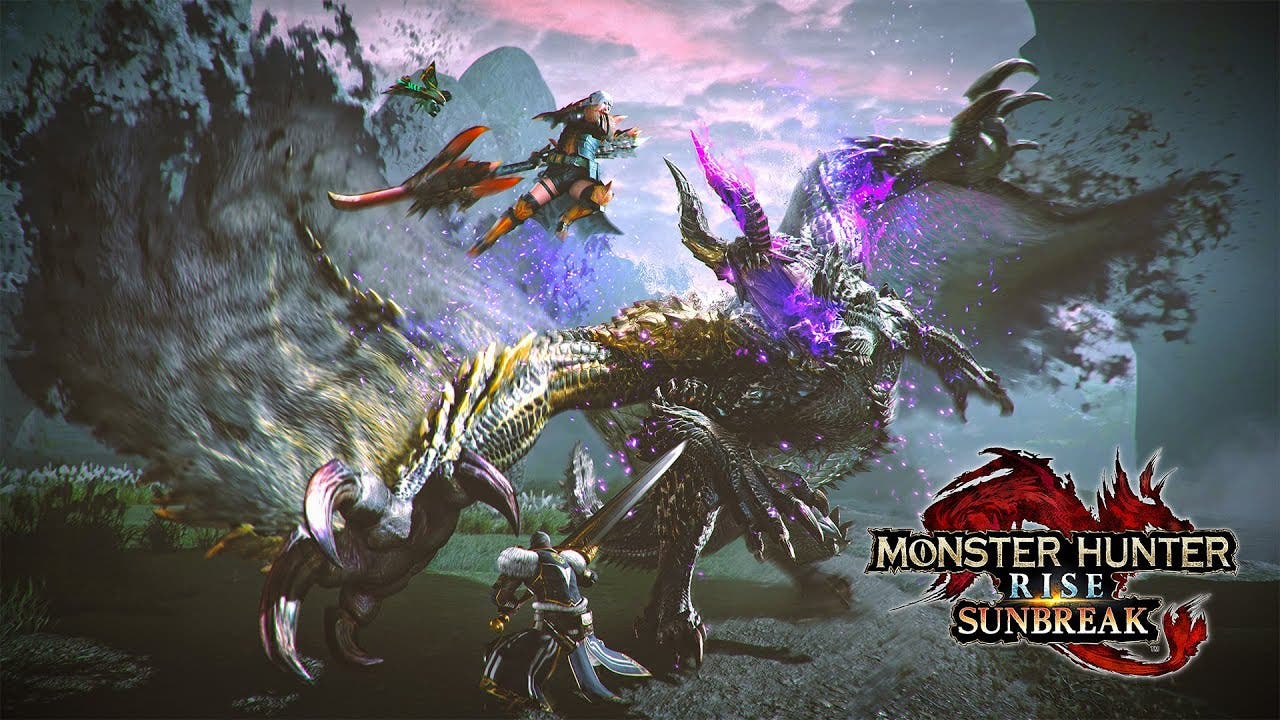 Title Update 3 for Monster Hunter Rise: Sunbreak arrives next week for Steam and Switch with new enemies and end-game content

The November Digital Event can be found on the official Monster Hunter™ YouTube channel.

Attention Hunters! Kingdom scouts have observed three new threats prowling the areas surrounding Elgado Outpost: Chaotic Gore Magala, Risen Teostra, and Risen Kushala Daora. Gore Magala repeatedly shed their skin until they eventually mature into Shagaru Magala, however sometimes a defect can occur during the molting process. This deformation traps the Gore Magala halfway between its adolescent and mature state, creating the Chaotic Gore Magala variant. Their dual nature allows these incredibly powerful creatures to use the attacks of both Gore and Shagaru Magala, however their stunted growth also causes them intense agony. Hunters above MR10 able to quell the chaos will be rewarded with materials for new weapons and armor boasting unique skills.

Despite the utmost efforts of both Kamura and the Kingdom, the affliction continues to claim new hosts. Sightings of Risen Teostra and Kushala Daora require an immediate response from the coalition’s most skilled hunters. While both monsters are already seen as forces of nature, their Risen forms have the capacity for even more widespread destruction. Beware their angered state, as there is no telling what devastating attacks they will unleash. Hunters must first achieve the rank of MR120 prior to facing off against Risen Kushala Daora and MR140 for Risen Teostra, but the reward for braving the elements is access to materials capable of crafting weapons and armor with new skills.

Hunters looking for even more ways to sharpen their skills will be able to tackle the new A7★ Anomaly Quests, featuring Flaming Espinas, Scorned Magnamalo, and Seething Bazelgeuse. Additionally, the Anomaly Investigation system will raise the level cap to 200, with the added ability to lower the level of individual quests hunters already possess. Materials from Anomaly Investigations can also be used for new augment categories for both weapons and armor. With the ability to pick from “Defense” or “Skills” for armor augments, there are even more opportunities for hunters to build their ideal armor set.

Hunters who have grown attached to the villagers and knights of Monster Hunter Rise: Sunbreak can now bring their Followers with them on almost every Master Rank quest, including Anomaly Quests and Investigations. Be sure to complete all of the available Follower Quests so you can spend more time with your favorite companions no matter the challenge. Title Update 3 also includes a variety of new paid DLC, including new gestures, stickers, music, player voices, and the “Hinoa” layered armor set. Fashion hunters who fancy cuddly creatures as much as Dame Fiorayne will also be able to purchase either individual weapons or the full collection of the plush “Stuffed Monster Series,” alongside an expanded list of other unlockable layered weapon options. New Event Quests will continue to reward players with new equipment, stickers, poses, and other fun items, in addition to the new “Kagami” character voice being released as a Free DLC. This energetic Dual Blades user leads the Royal Secret Service in the Kingdom, and is a close friend to Master Utsushi.