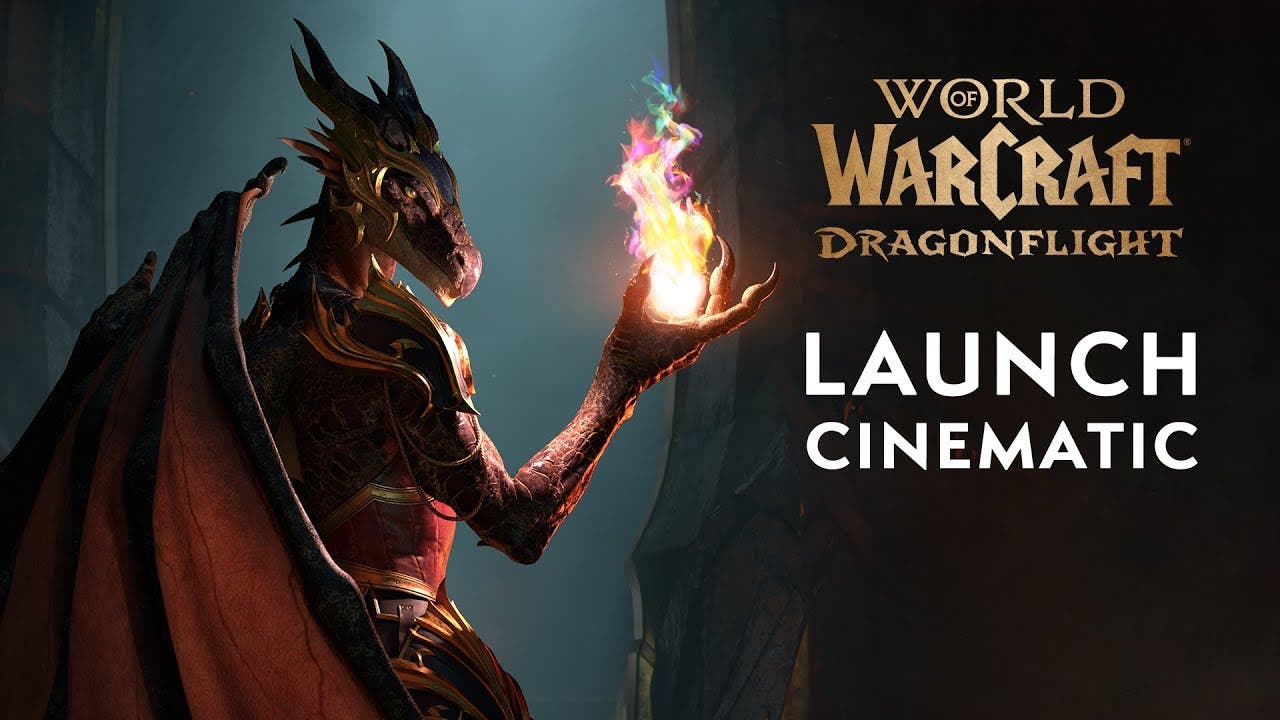 The journey to the Dragon Isles continues for the champions of Azeroth as they prepare for the launch of Dragonflight on November 28 with the next phase of the pre-expansion patch, now live!

Below is what players can look forward to with the second phase of our pre-expansion patch:

In case you missed it, we hosted a livestream with Dragonflight developers discussing what players can look forward to as we head into launch. You can find the VOD on the Warcraft YouTube channel along with a vibrant new cinematic that debuted during the livestream.

Keep up to date with all things Dragonflight on our World of Warcraft website.