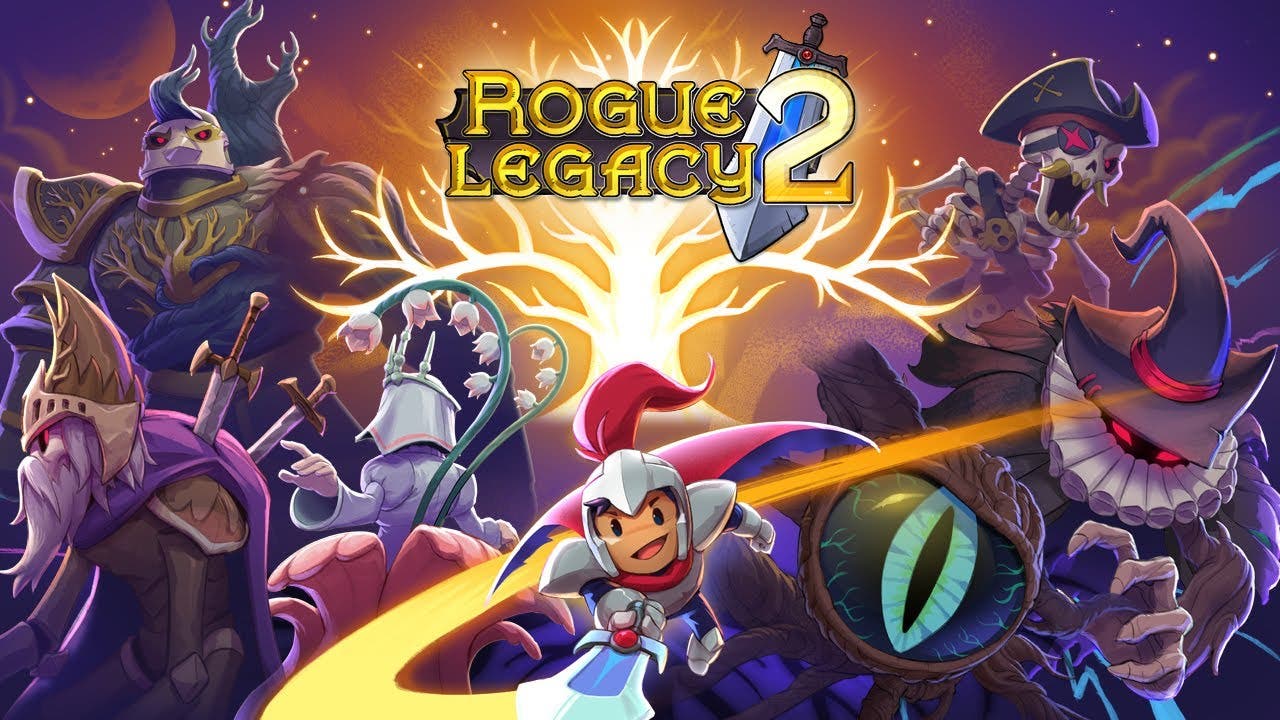 Toronto / November 9, 2022 – Famed rogue-LITE, Rogue Legacy 2, has officially launched on Nintendo Switch! To celebrate the news, Cellar Door Games have paired the release with a major new update: Fabled Heroes. Delivering all new content, including 5 new subclasses like the Lich King and Spymaster, alongside dozens of new Runes, Relics, and Spells, the update and Nintendo Switch launch marks a major milestone in Rogue Legacy 2’s roadmap. As a final thank you to fans, Cellar Door Games have partnered with Makeship to design and create two limited edition Chef and Dummy plushies!

Rogue Legacy 2 surpasses its predecessor by building upon its manor and improving almost every area of the game. From a brand new art style (3D characters set against stunning hand drawn backgrounds), all new weaponry, abilities and classes, as well as fresh biome generation for greater strategic choice, the scope and ambition of Rogue Legacy 2 is vast.

“It was extremely important that no corners were cut when bringing Rogue Legacy 2 to Nintendo’s portable console. We spent months ensuring there were no compromises to the high octane action and fluidity at 60 fps. For us, the Nintendo Switch version of Rogue Legacy 2 was a true labour of love, and we hope that comes through when fans finally get the chance to play it.” – Cellar Door Games