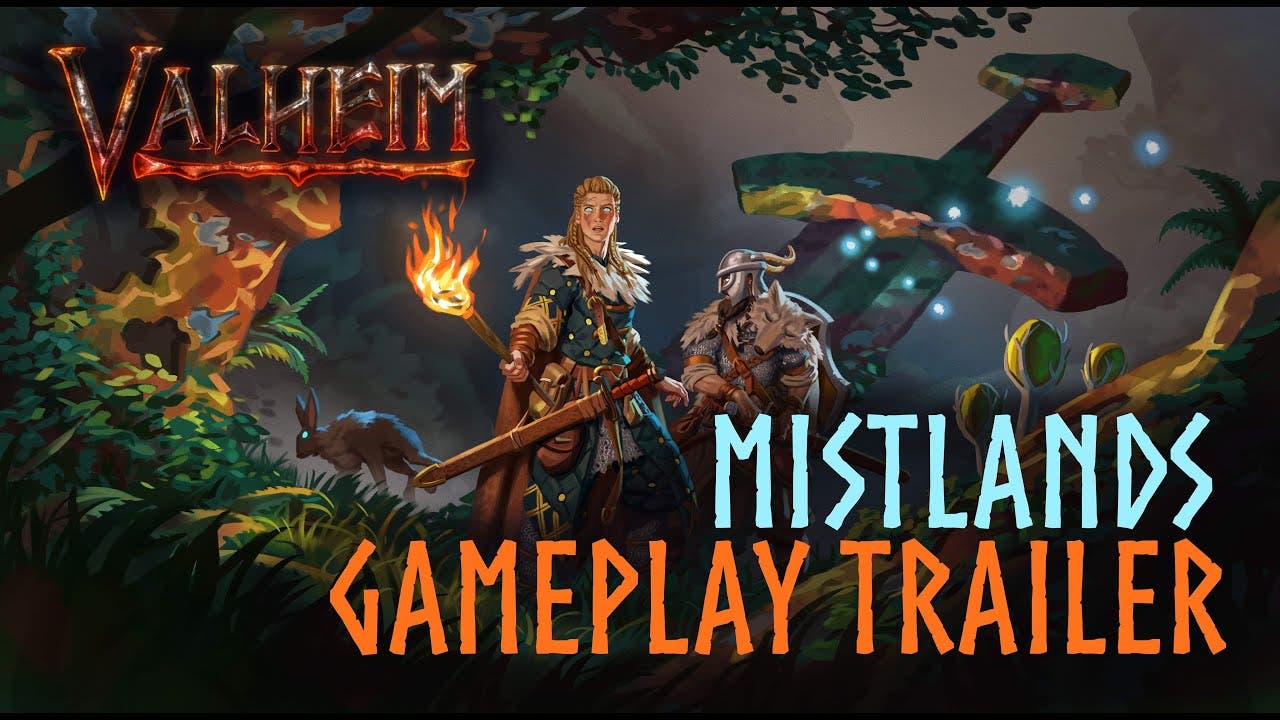 SKÖVDE, Sweden – November 22, 2022: Coffee Stain and Iron Gate are beyond excited to share more about Valheim’s upcoming Mistlands biome update via an action-packed new gameplay trailer. Teeming with new creatures, enemies, weapons, and building and crafting materials, Mistlands is the first expansion on Valheim’s biome system with a bevy of brutal environmental additions, and is available now to try out in the game’s public test branch on both Steam and Microsoft Store.

As revealed in the trailer, the new biome is shrouded in a mysterious mist, populated with all manner of deadly denizens to discover, and perhaps…a friend or two as well. Players can explore a series of untravelled locations to gather new materials and seek out enemies, including a formidable new boss, as well as the ability to craft a fresh array of weapons and tools to take them on. 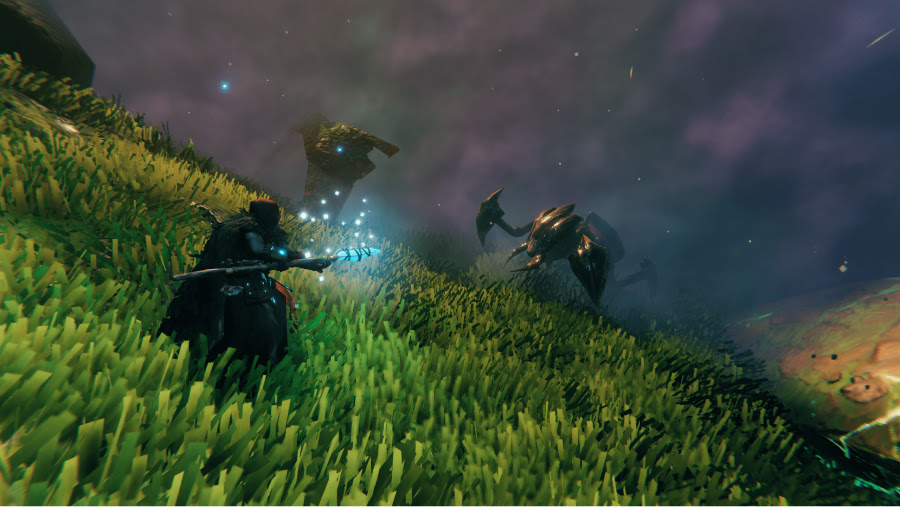 And prepare to receive yet another blessing from the gods as Valheim’s new magic system enters the fray! Come Mistlands, players will be able to wield mystical staves by consuming special foods containing the ancient substance Eitr to command Elemental and Blood magic.

The update also comes with more wholesome exploits, with a deluge of new crafting materials and furniture recipes available to build a better homestead. In addition, coastal viking settlements can enjoy an overhauled fishing system. Players can sit peacefully by the water to reel in a school of fresh fish types, and cook up a storm with the latest meals and potions.

“We’ve put so much time into Mistlands to make its atmosphere just right, and are proud to finally give players a peek at what the new biome contains,” said Henrik Törnqvist, co-founder of Iron Gate Studio. “We’re thankful for everyone’s patience and can’t wait for the secrets of Mistlands to be unveiled.”

“The magic of Valheim lies in how deliberate Iron Gate has been with its design. There is no filler. Every resource and every enemy serves a specific purpose,” said Albert Säfström, VP of Publishing at Coffee Stain. “Mistlands is not just another biome at the end of the progression. It expands what’s possible in the world and helps redefine the entire Valheim experience.”

Promising to be Valheim’s most enigmatic biome yet, Mistlands lies in wait for players to explore soon. For those wanting to delve into Mistlands’ mysteries as soon as possible though, all this and more is currently available on the public testing branch before its full launch. You can participate in the testing of Mistlands by following the instructions on how to access the public test branch here. You can find the Mistlands assets here.

Valheim is available on Microsoft Store and PC Game Pass and on Steam Early Access for PC and Linux. You can find the official press kit here, and follow Valheim on Twitter and Discord.