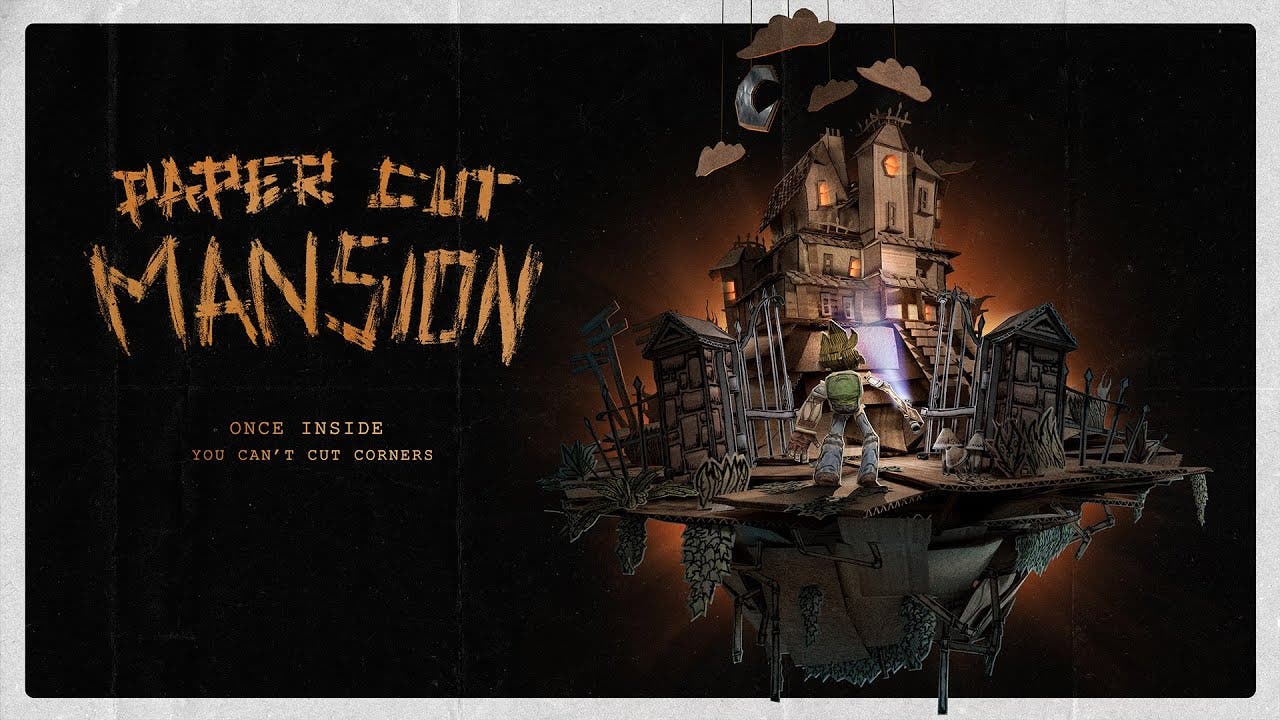 Gothenburg, Sweden – November 22nd, 2022 – Thunderful & Space Lizard Studios are pleased to announce that their spooky cardboard cut-out thriller, Paper Cut Mansion, will launch December 5th on PlayStation and Switch for a price of $19.99 / €19.99 / £16.99. Unfold a unique handcrafted world, a mansion filled with strange characters and a wealth of fun roguelite mechanics as you investigate what’s been going on in this bizarre place.

In Paper Cut Mansion, you will solve puzzles, battle enemies and complete quests to unlock new abilities and discover new equipment. Each unique run you undertake opens up the opportunity to define your own playstyle, in addition to giving you a greater chance of overcoming the challenges that each attempt throws in your path.

In Paper Cut Mansion, you play as Toby, a police detective arriving at the road leading to the enigmatic old mansion. As you seek to unfold the truth behind the ominous place, you will need to use a keen eye and your sharp detective skills, with each run giving you the opportunity to collect another piece of evidence to be tacked on the Evidence Board. Intrigue is further added to the mysterious vibe of the mansion through a dimension-hopping mechanic that lets you leap between alternate versions of the same location, adding a different perspective to the gameplay and atmosphere as you uncover new secrets. 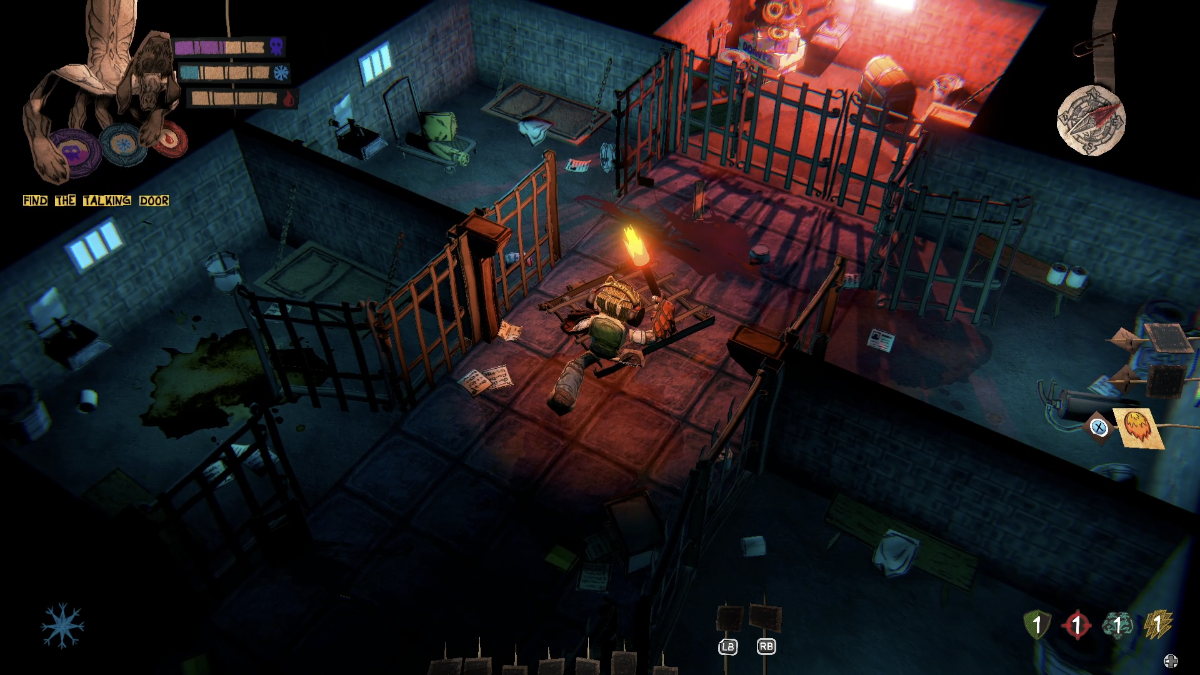 An intriguing cast of characters will be met as you explore in Paper Cut Mansion. You will find those that may help or hinder you: some will offer quests that can earn you valuable rewards, some will try to hide and some may even have a more malicious intent toward you

“After launching on PC and Xbox, our small team has been working hard to get the game ready for PlayStation and Switch players,” said Gabriele Caruso, Lead Designer at Space Lizard Studio. “I’m delighted that we’re drawing close to finally letting players on those platforms loose in the mansion on December 5th!” 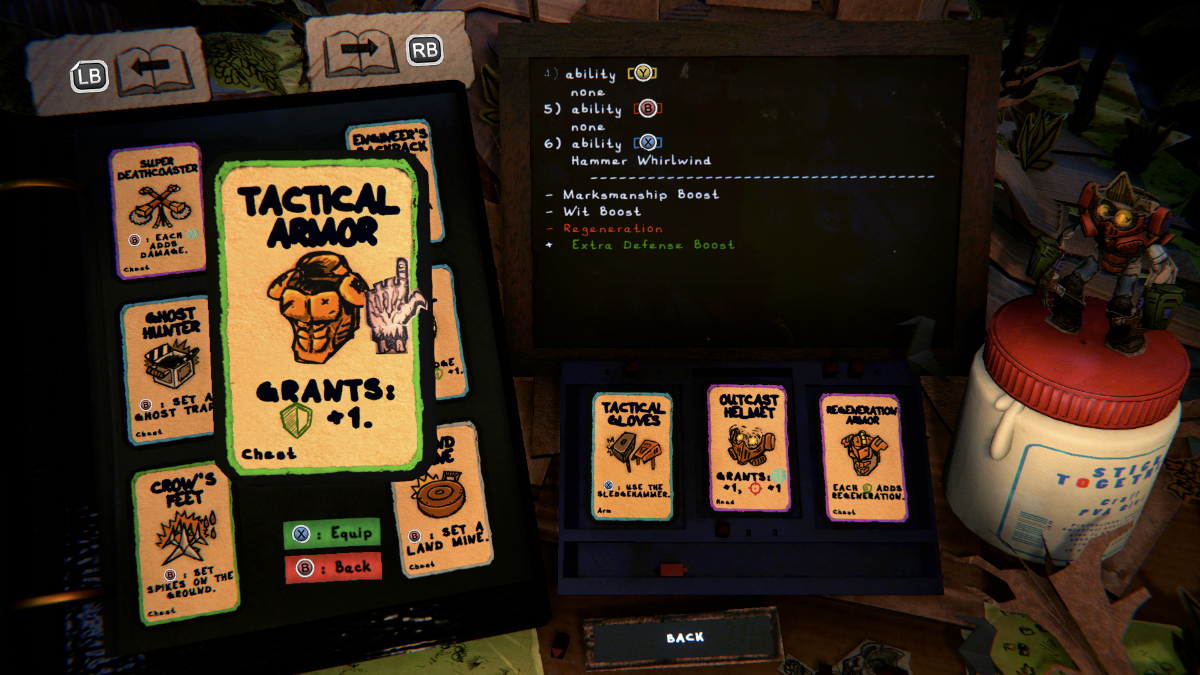