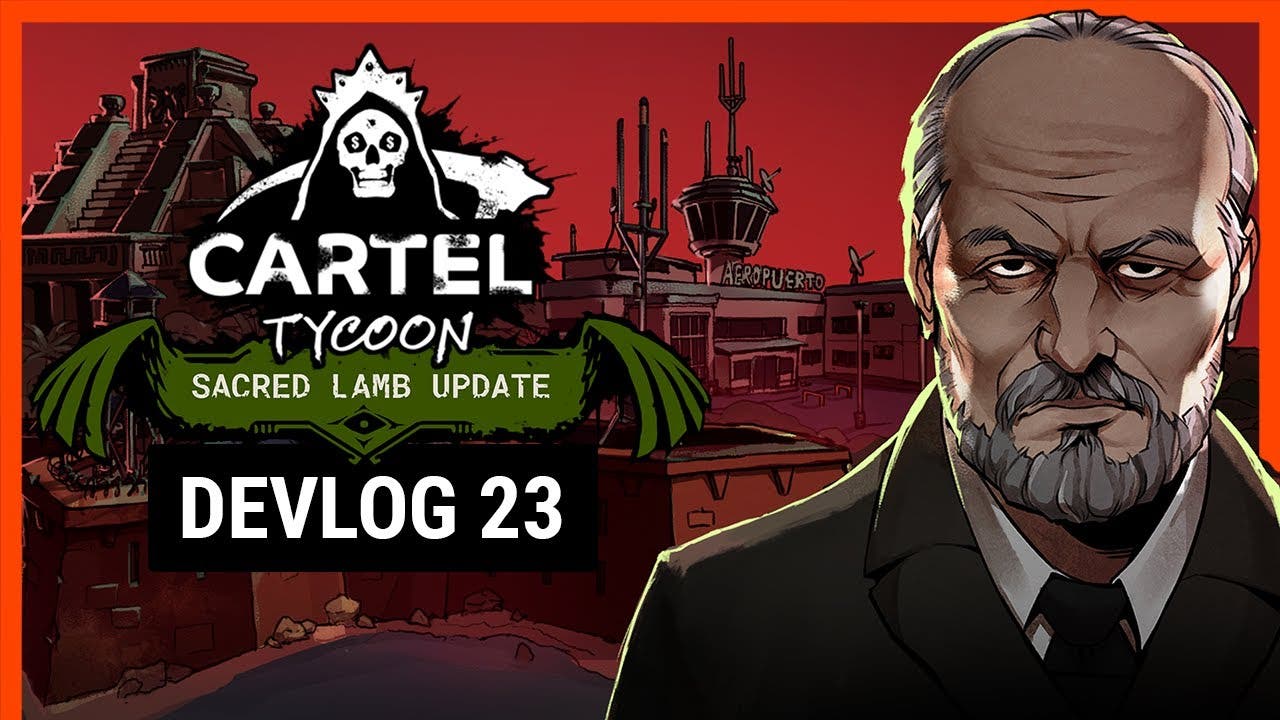 Seattle — 30 November 2022 — Publisher tinyBuild and its drug empire survival sim, Cartel Tycoon, is set to receive its second major update after its 1.0 release: Sacred Lamb. Arriving on Steam, Epic and GOG on November 30th, the update brings sweeping improvements to the famed sim. 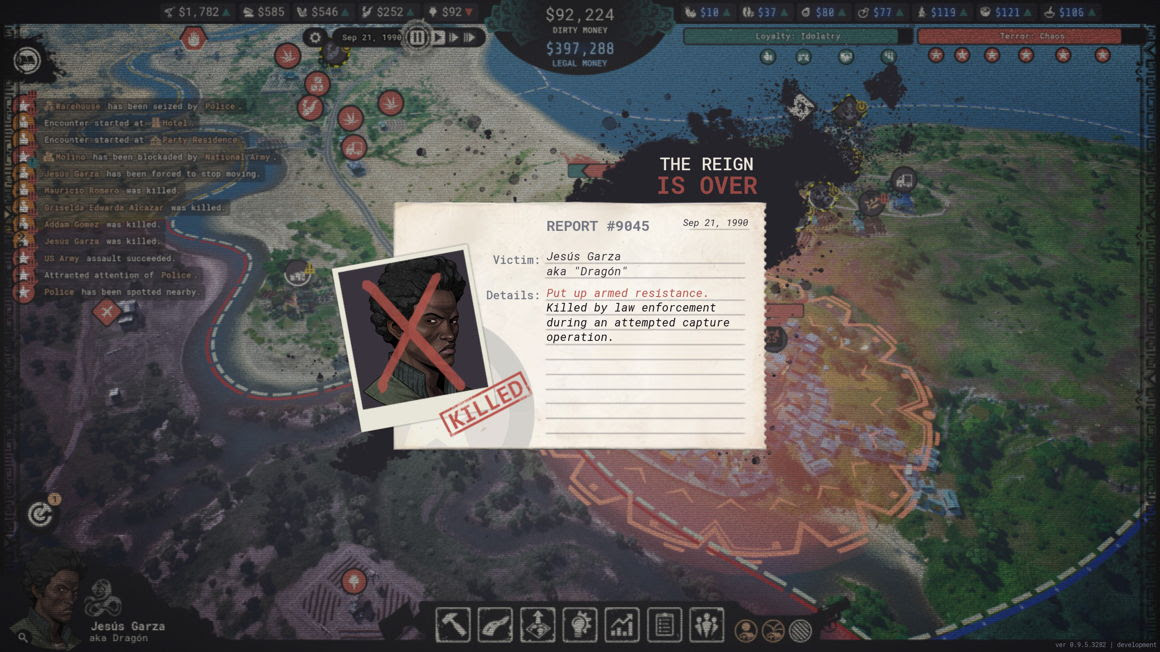 Set in a fictionalized Latin America, Cartel Tycoon sees players take on the role of a drug lord as they expand their operation, control territory, fight off rival gangs and evade the authorities. With the need to earn continued loyalty while striving to maintain yourself as the capo, Cartel Tycoon offers a challenging experience where death isn’t necessarily the end. Players are free to assign Lieutenants who will continue your dynasty by rebuilding your empire when your grip fails.

In Sacred Lamb, players can expect all new end-game content set against the backdrop of a unique branching storyline. With multiple endings, the decisions players take will directly affect the outcome and the cinematics that they’ll experience. Alongside extra sandbox settings, there’s new Lieutenant abilities, user interface refinements in a highly anticipated research tree search function and cartel emblems to further customize your drug operation.

Cartel Tycoon is available on Steam (rated Very Positive), the Epic Games Store, and GOG for $29.99 / £23.79. Those keen to talk business can head to the bustling official Discord where they’ll find fellow leaders and developers. Keep up with Moon Moose on Twitter and Facebook.