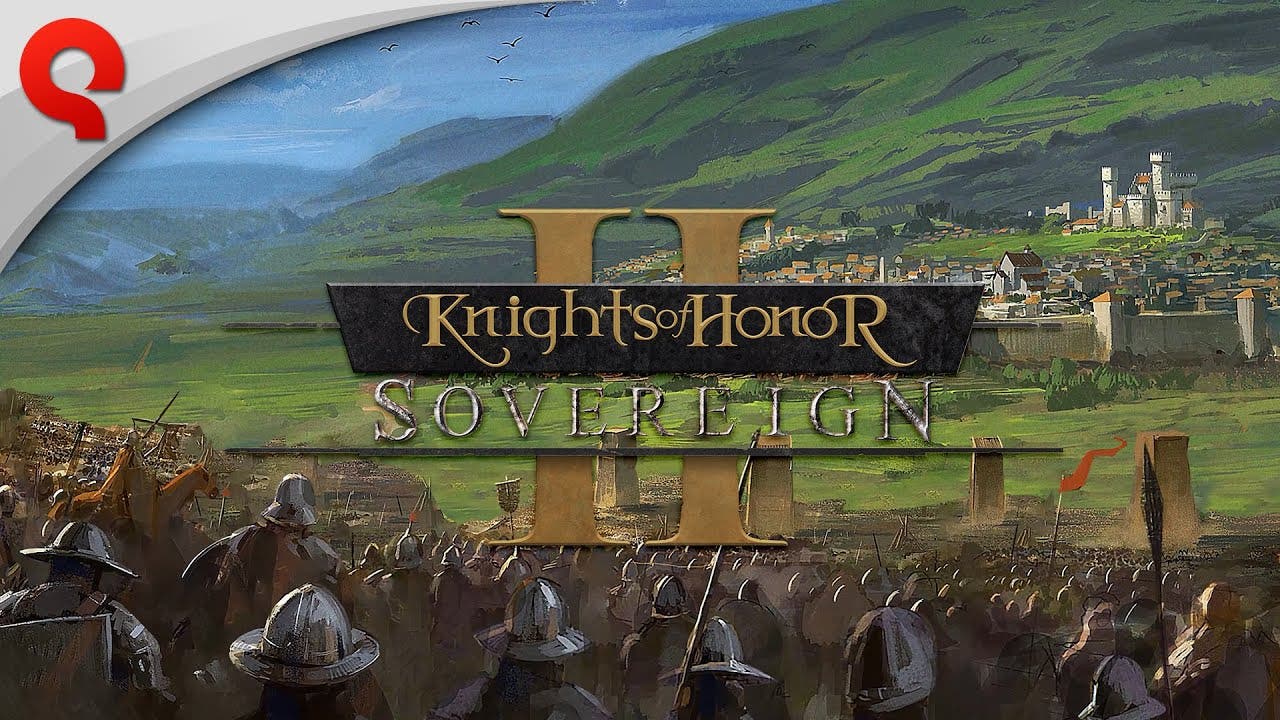 Sofia, Bulgaria / Vienna, Austria, November 30th, Anno Domini 2022: One week to go, Sovereigns! Knights of Honor II: Sovereign is launching on December 6th, 2022, and now it’s time to shed light on the multiplayer part of the game. Lead your chosen medieval realm to honor and glory with up to 6 players – each one controlling its own kingdom, caliphate, duchy, or republic. It’s up to you to either play against each other or cooperate, forming alliances or betraying your friends at just the right moment…

If you want to deep-dive into every aspect of the game, check out our Dev Streams on YouTube: https://bit.ly/3Wvt5EO

Knights of Honor II: Sovereign allows you to play for dozens of hours in a single game in the sandbox mode – or, speed things up a little in multiplayer, choosing from one of five game modes: