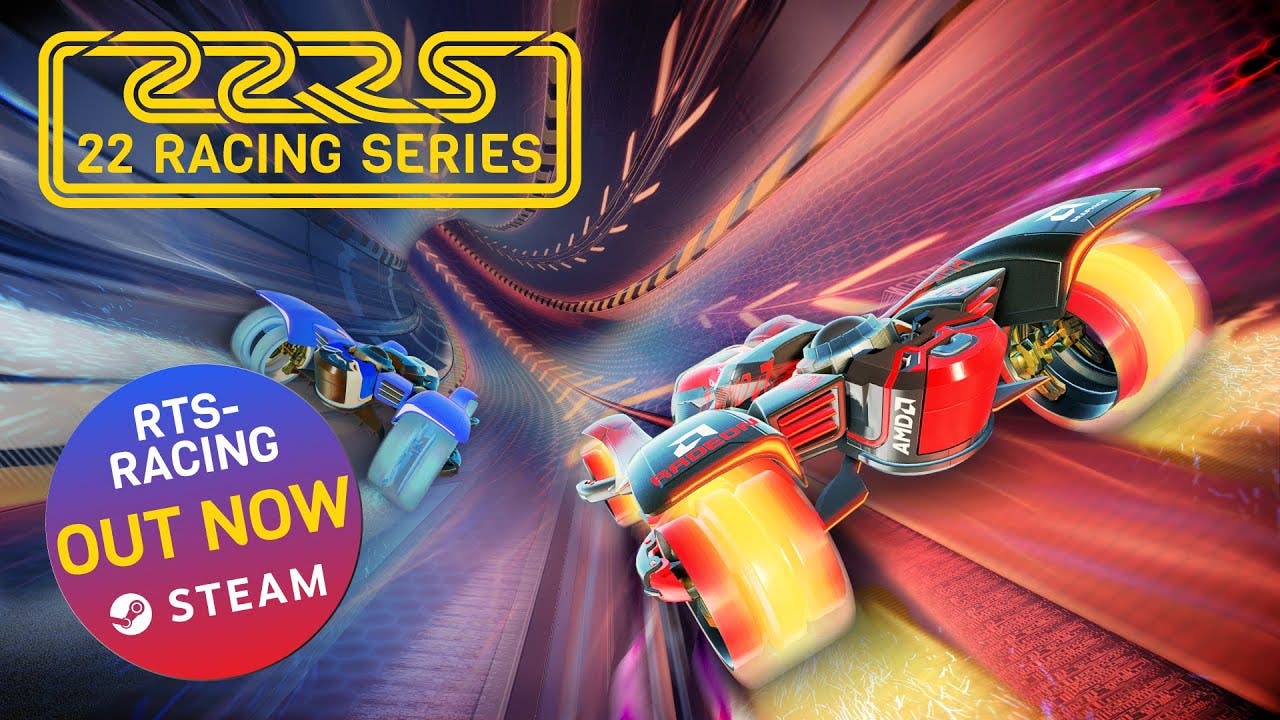 MELBOURNE – Nov. 30, 2022 – 22 Racing Series, the real-time physics-based racing playground set in the 22nd century, drifts onto Steam Early Access today courtesy of developer GOATi Entertainment, a team comprised of AAA veterans involved with creating some of the industry’s biggest titles such as LA Noire, The Darkness 2, and Darksiders 2. PlayStation 5|4, Xbox Series X|S, Nintendo Switch, Windows PC, Oculus, and HTC Vive versions will be available in 2023 alongside the 1.0 update on PC.

As the world hovers on the brink of total climate collapse a century in the future, daredevils, speed freaks, and adrenaline addicts turn to a virtual future physics racing (FPR) sphere for sport and entertainment accessible to all.

Leave the shackles of peril behind as vehicles tear and speed through twisted tracks based on real locations from around the world. Master traditional racing modes like Time Trials, Circuit Racing, Elimination Rounds, and Point-to-Point Racing. Expand horizons in modern multiplayer-inspired modes like Sector Captor, a vehicular spin on capture the flag, and the massive Race Royale featuring 100 to 1000 players.

22 Racing Series’ RaceHub makes racing technology, infrastructure and marketplace accessible to everyone. Try out track, vehicle, race and tournament builders, as well as RTS resource management and build mechanics. Modders can build any racing experience they like, from future racer, to karting, sim, arcade, maglev, magrip, drones, and bikes. In collaboration with global automobile manufacturers, drive licensed next generation vehicles including GT by Citroën, Citroën Revolte, DS E-tense Performance, and classic heritage vehicles such as MGB-GT and Austin-Healey 3000.

Join a community of fellow racers and modders as they bring their racing visions to life with dream vehicles, tracks, race rule sets, and tournaments to share with other racers to enjoy.

“Building a group of people around a next generation collaborative racing experience has been a tremendously fulfilling adventure,” said Garth Midgley, Managing and Creative Director of GOATi Entertainment. “We hope 22 Racing Series brings racing enthusiasts from all walks of life together.”