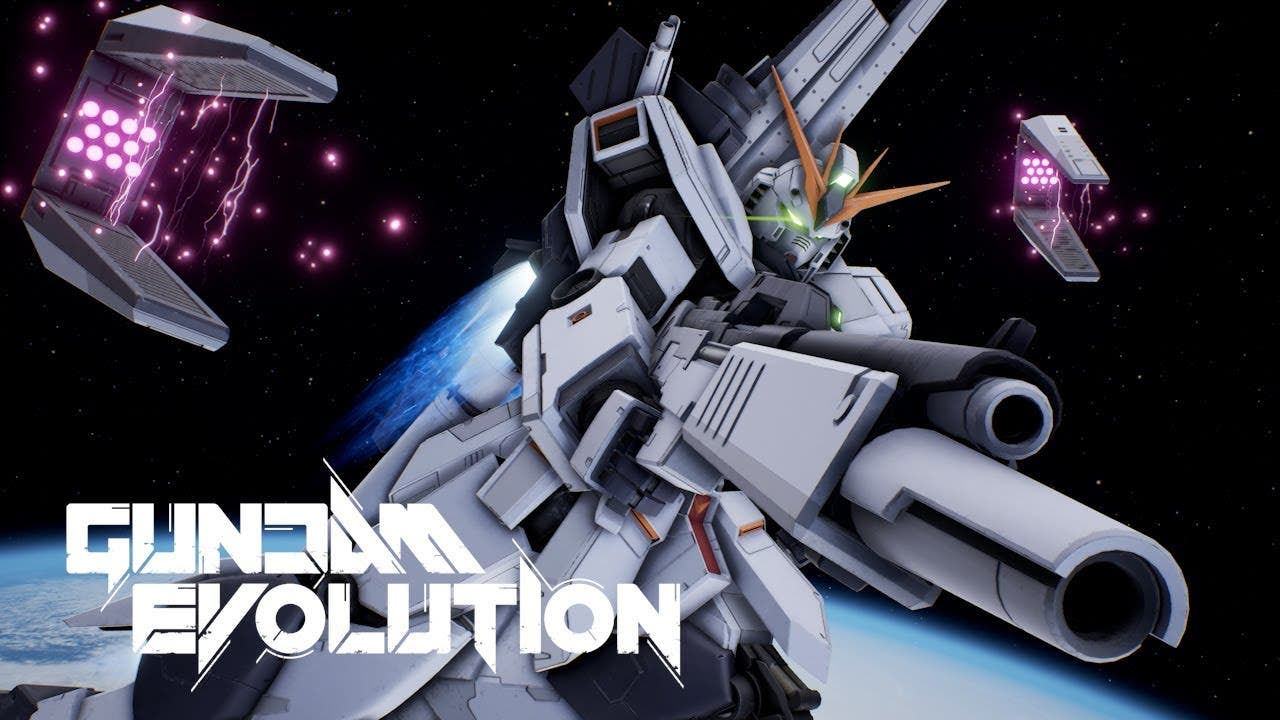 GUNDAM EVOLUTION launches on consoles, and begins Season 2 of the free-to-player hero shooter

The first Season 2 update is now available, and includes the following:

Various campaigns will continue to be implemented throughout Season 2 so that players can enjoy GUNDAM EVOLUTION during the holiday season.

GUNDAM EVOLUTION is now available for PC via STEAM® in parts of North America, Europe, Asia, and Japan. Service areas for the PlayStation 5, PlayStation 4, Xbox Series X|S, and Xbox One are listed on the official website (https://gundamevolution.com/en/).

For more information about GUNDAM EVOLUTION, please visit the official website at GUNDAMEVOLUTION.COM, or join the conversation on Twitter at https://twitter.com/gundamevolution.