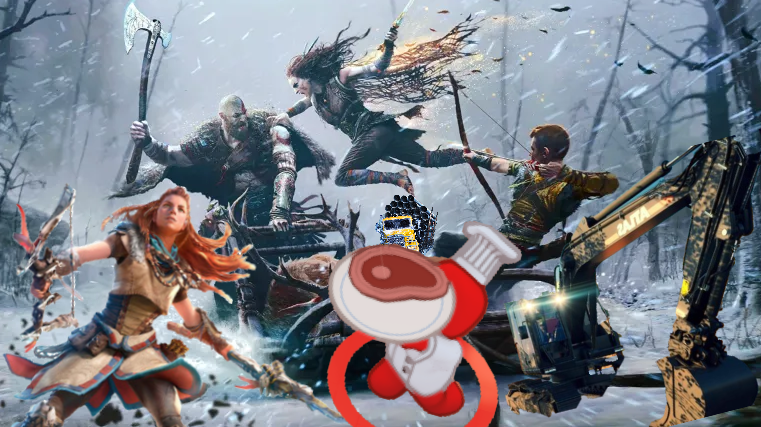 My totally 100% correct assertion of the Games of the Year List.