Indie solo developer Ofir Agami just announced today Cyber Combat, a new movement oriented first person shooter. Featuring a distinct Tron-style visual aesthetic for the world, the game also draws inspiration from other shooters in the genre such as Doom and Ghostrunner, as well as real life sports for both the movement and combat mechanics. The game will be coming to Steam in Summer 2023. Wishlists are now available.

Cyber Combat is an extremely fast paced shooter that excels at breaking ankles which also incorporates a grappling hook as part of your gear. Hop, skip and jump your way through each level while you turn your opponents into a red mist with your tools of their destruction.

Inspired by other fast paced shooters such as Doom, Ghostrunner, Ultrakill and even real life sports such as football, take advantage of your surroundings and terrain as you dodge and weave through a barrage of bullets and enemy fire while dishing out pain of your own. Use the grappling hook and momentum as your ally to fly around the arena as you riddle each enemy with more holes than a sponge. Use dashing and wall-running to traverse the world and create opportunities for you to flank your enemies. 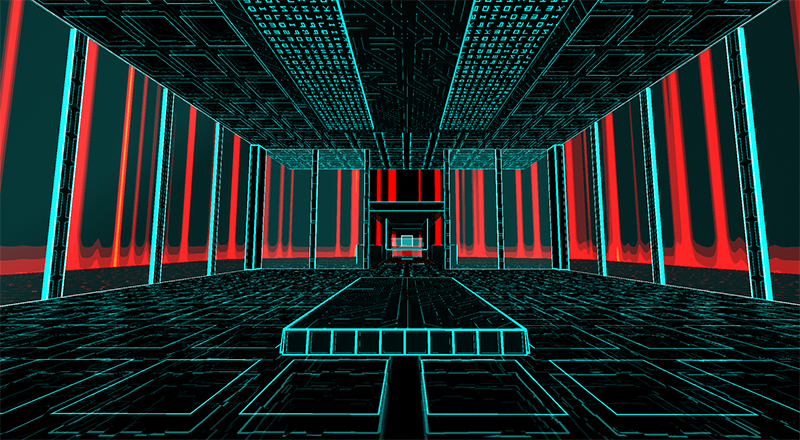 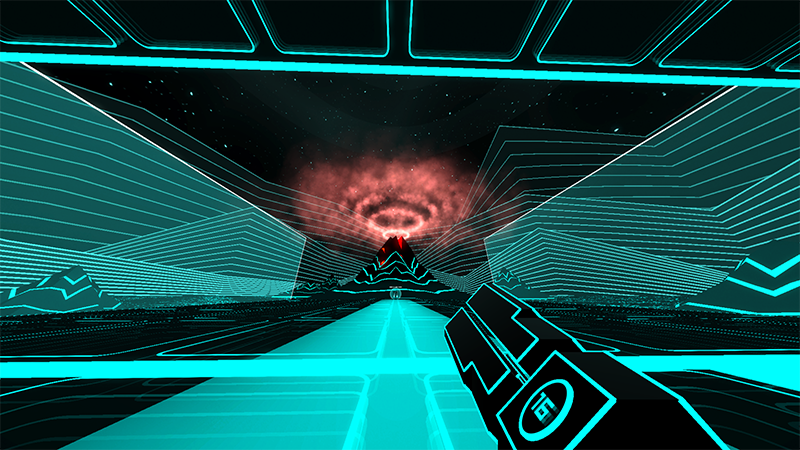 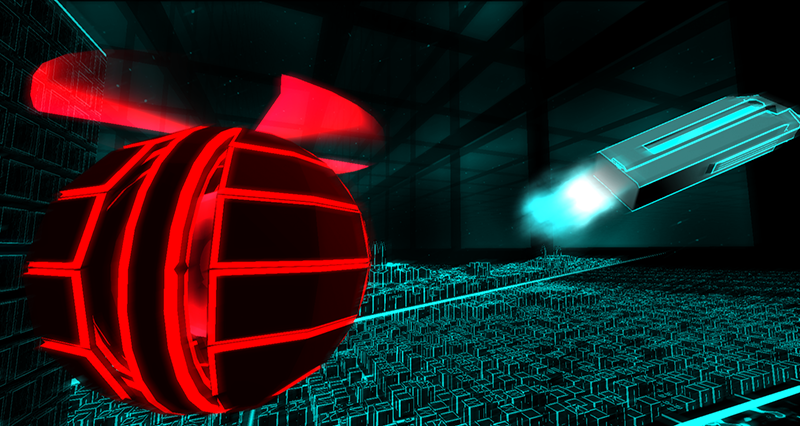