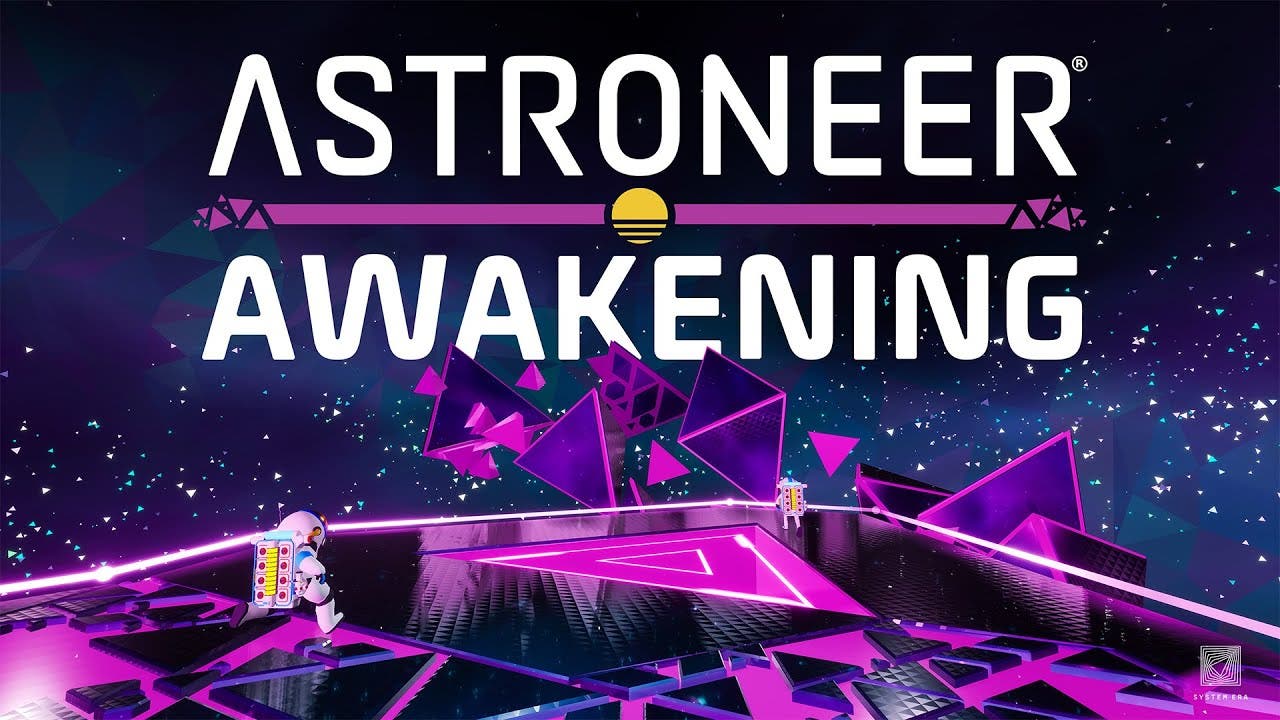 “Awakening” is the culmination of Astroneer’s story initiative. In this story-rich update, players are given an urgent mission by a mysterious new character that will take them to the heart of the Sylva System itself.

Support for Astroneer will continue! While today’s update concludes the story so far, new gameplay-driven content is currently planned for release later this year. Players who want to experience even more exciting tales inspired by the game’s imaginative universe can pre-order Astroneer: Countdown, an upcoming graphic novel distributed by Titan Comics, coming in March 2023.