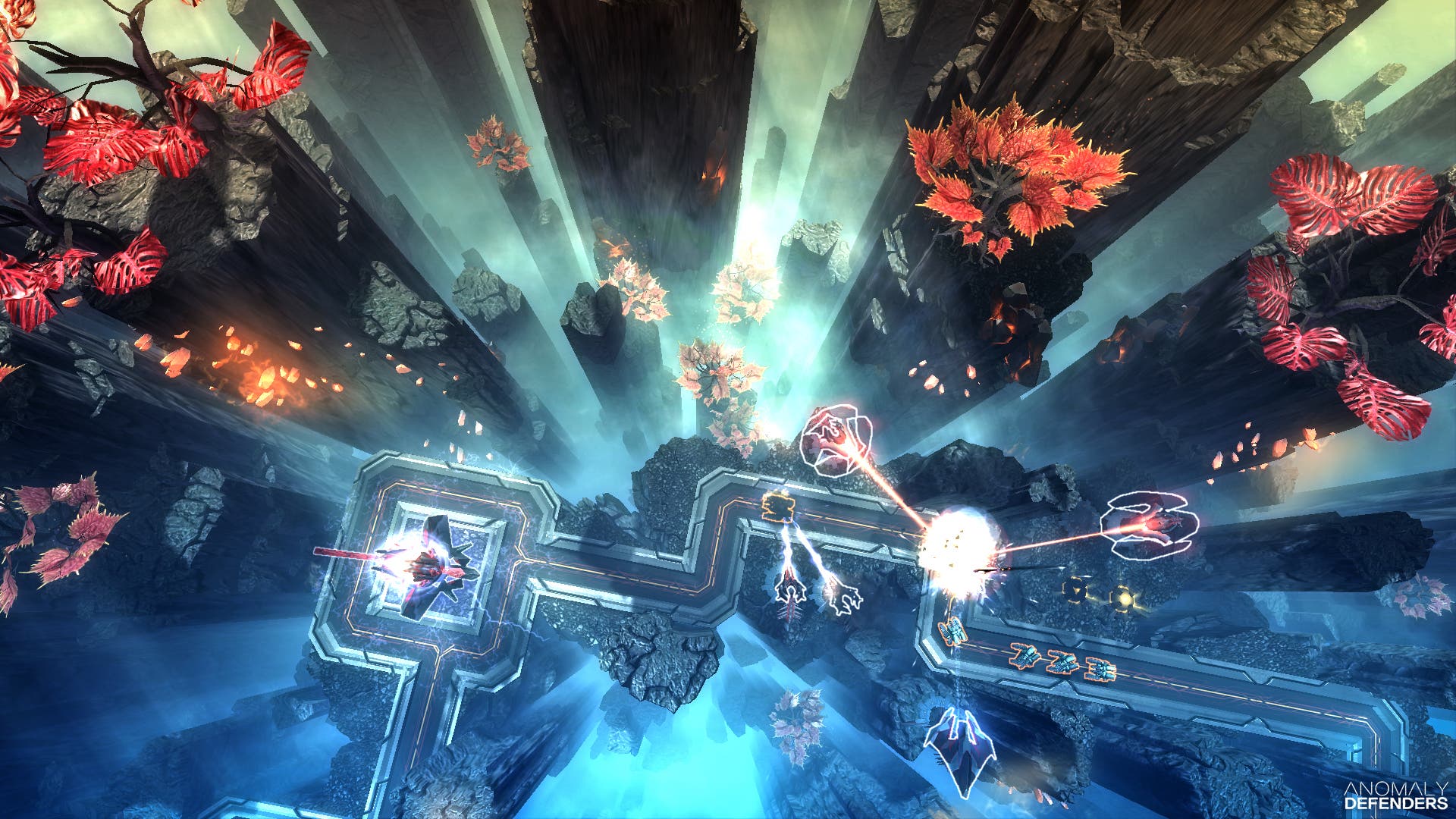 11 bit studios closes out the Anomaly series with one more trick up their sleeve. This isn’t a third tower offense game, rather tower defense. If this were any other developer, it’d be easy to groan over such a worn out genre. The trick that 11 bit studios plays, isn’t that it simply is tower defense, but that you play as the aliens. The same ones you’ve been fighting against in the first two games. The humans have finally pushed the aliens off of Earth, and are trying to eradicate them from existence. “Launchpads are our only hope” says the opening cutscene. It’s time to defend.

Anomaly Defenders has, you guessed it, defending from aliens