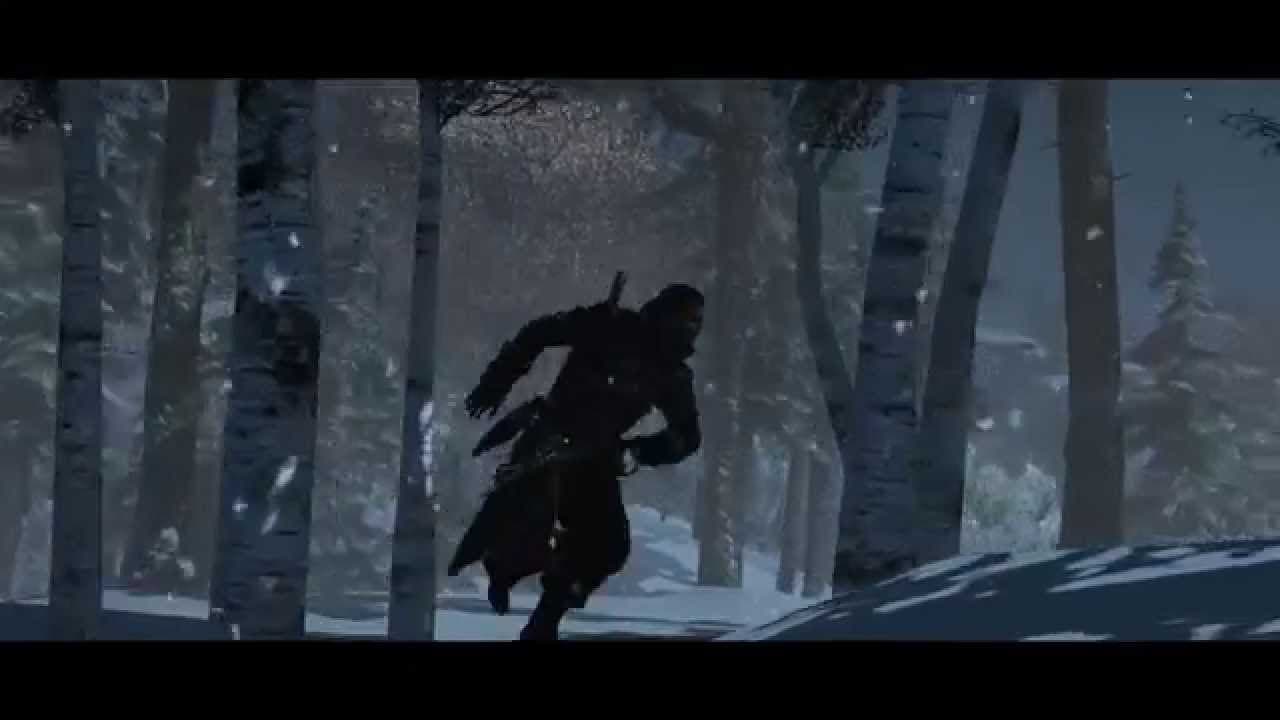 Assassin’s Creed IV shows off its tech for Next Gen

Game Director Ashraf Ismail walks you through the latest Assassin’s Creed IV Black Flag next generation gameplay, as pirate and assassin Edward Kenway stealthily stalks his next target under water and through Havana. The new next generation footage follows the new assassin as he pursues an arms dealing Templar, showcasing the new diving bell and underwater environment, teeming with marine life and gloomy, dark caverns.

Assassin’s Creed IV Black Flag tells the story of Edward Kenway, who falls from privateering for the Royal Navy into piracy as the war between the major Empires comes to an end. Edward is a fierce pirate and seasoned fighter who soon finds himself embroiled in the ancient war between Assassins and Templars. Set at the dawn of the 18th Century, the game features some of the most infamous pirates in history, such as Blackbeard and Charles Vane, and takes players on a journey throughout the West Indies during a turbulent and violent period of time later to become known as the Golden Age of Pirates.