The Black Ops series of Call of Duty games are generally the most popular and revered games to play, so when Treyarch announced they were releasing Black Ops III this year, there’s a lot to get excited for. However, that excitement wains as the campaign often stumbles over its complexity and nonsense, and a bunch of extra modes are introduced but fail to impress. The multiplayer doesn’t see as much innovation as Advanced Warfare did, but manages to be the highlight and reason to return daily. 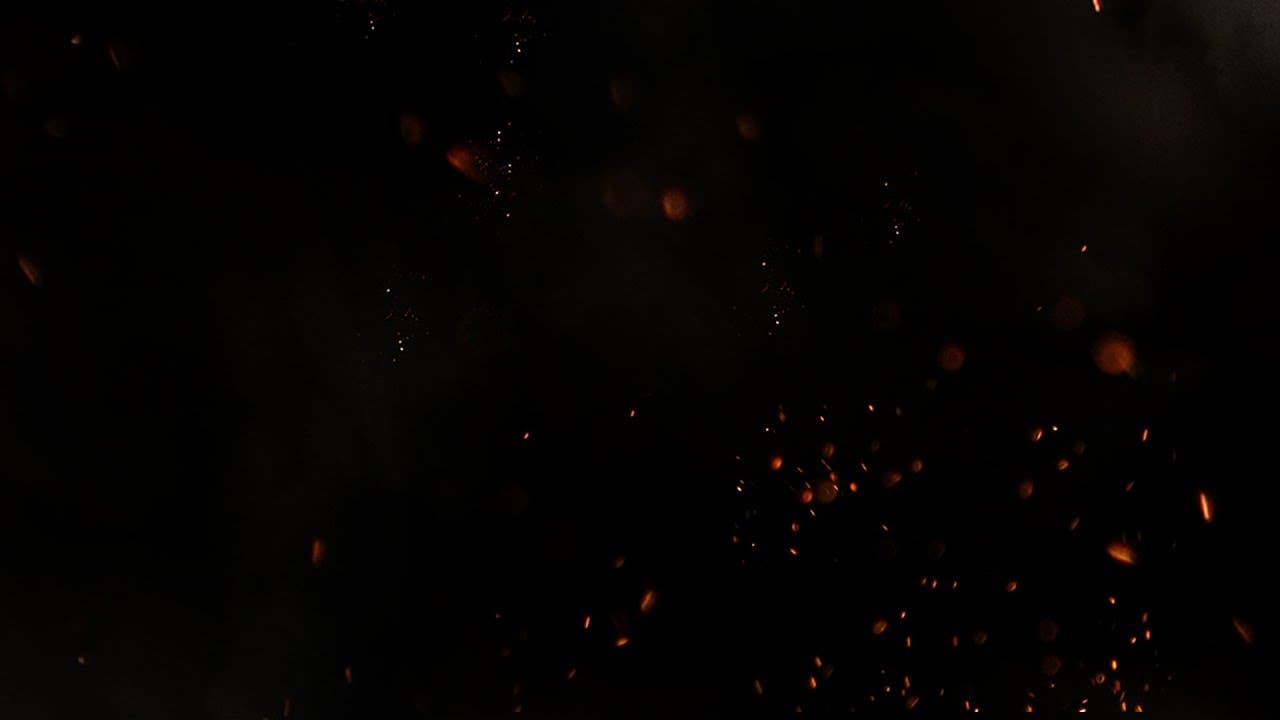 Cause Call of Duty is #backinblack with Black Ops III, teased today