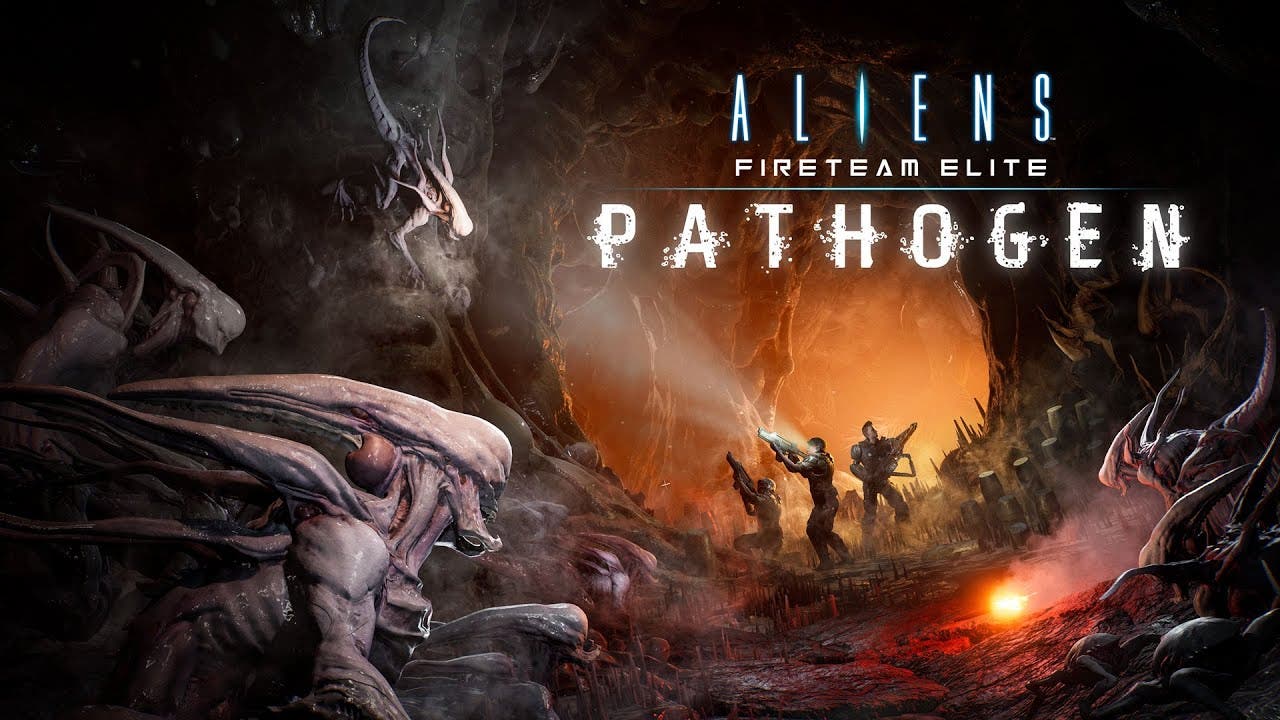 Contain the Pathogen in new DLC for Aliens: Fireteam Elite, with new campaign, weapons, and perks 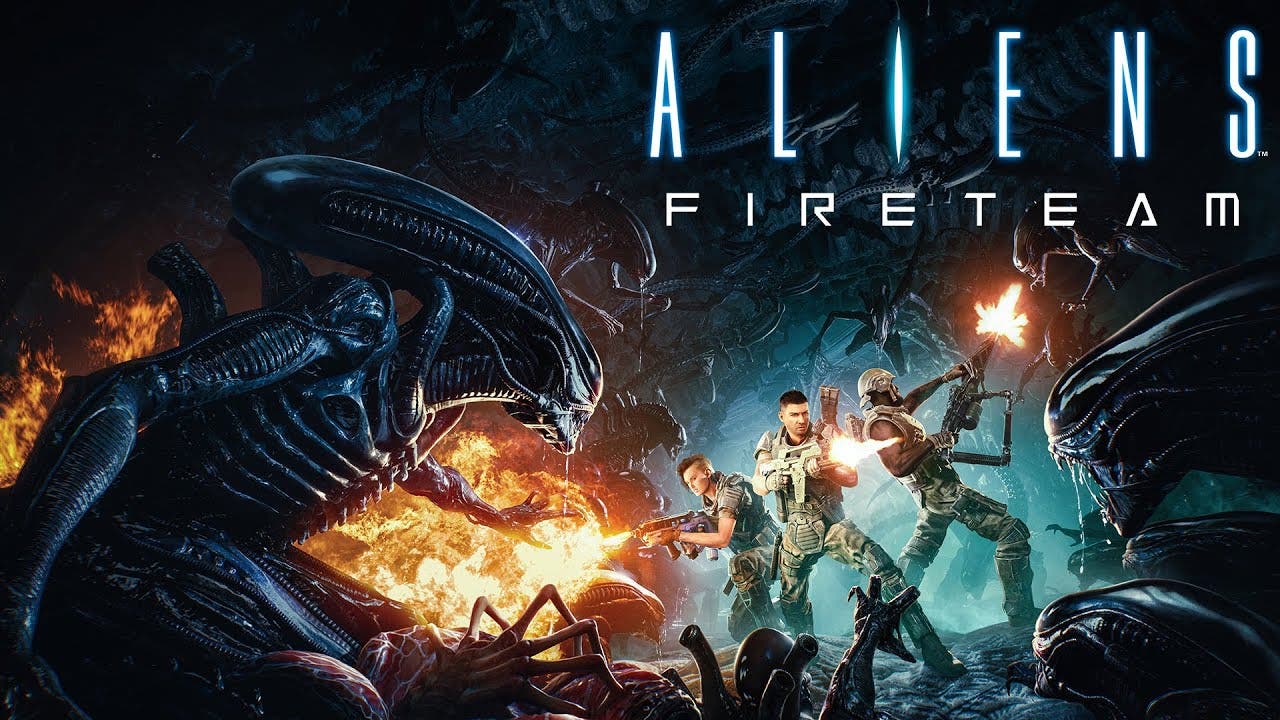 Aliens: Fireteam announced as a third-person coop survival shooter for consoles and PC