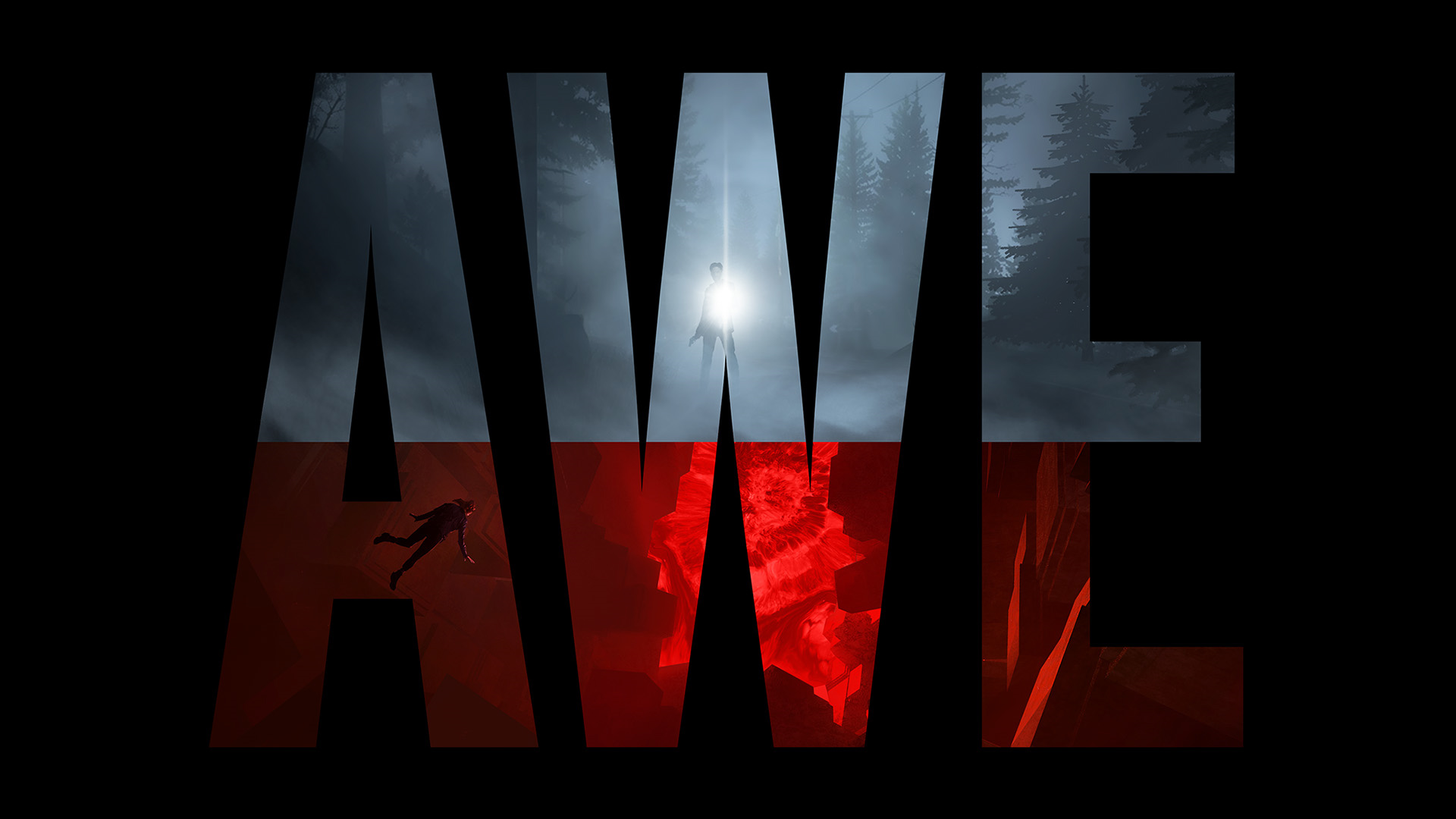 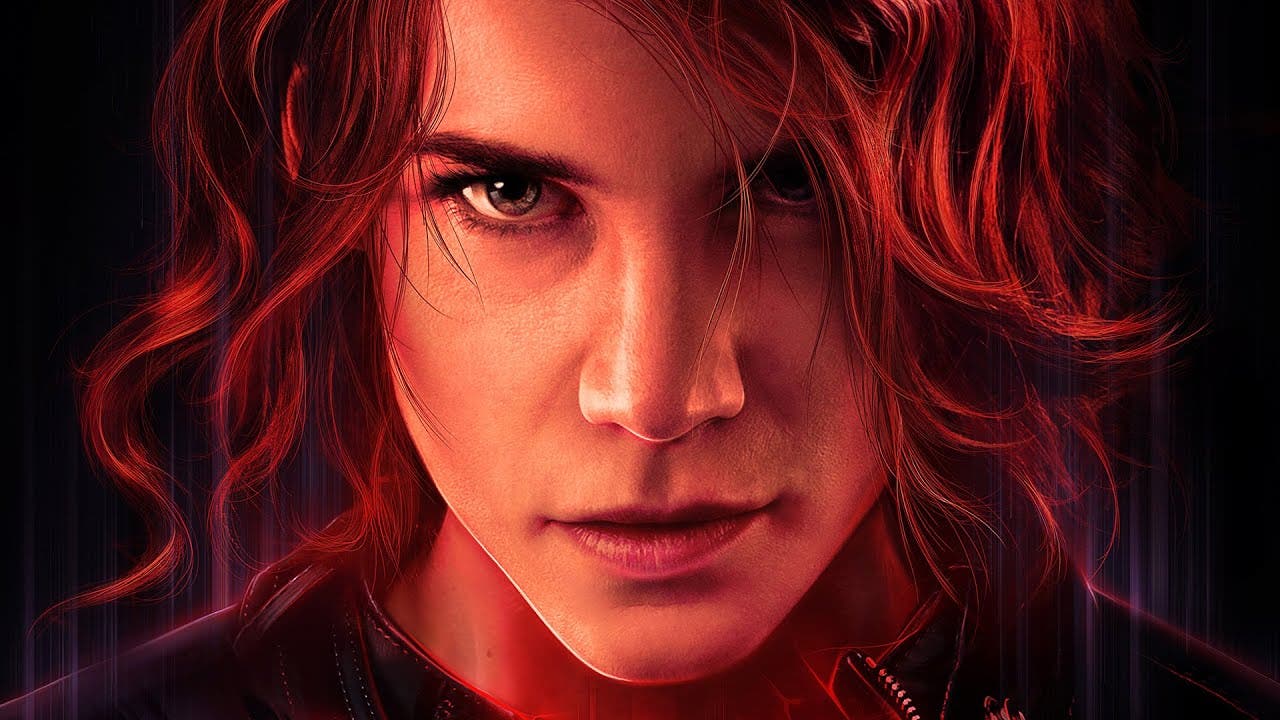 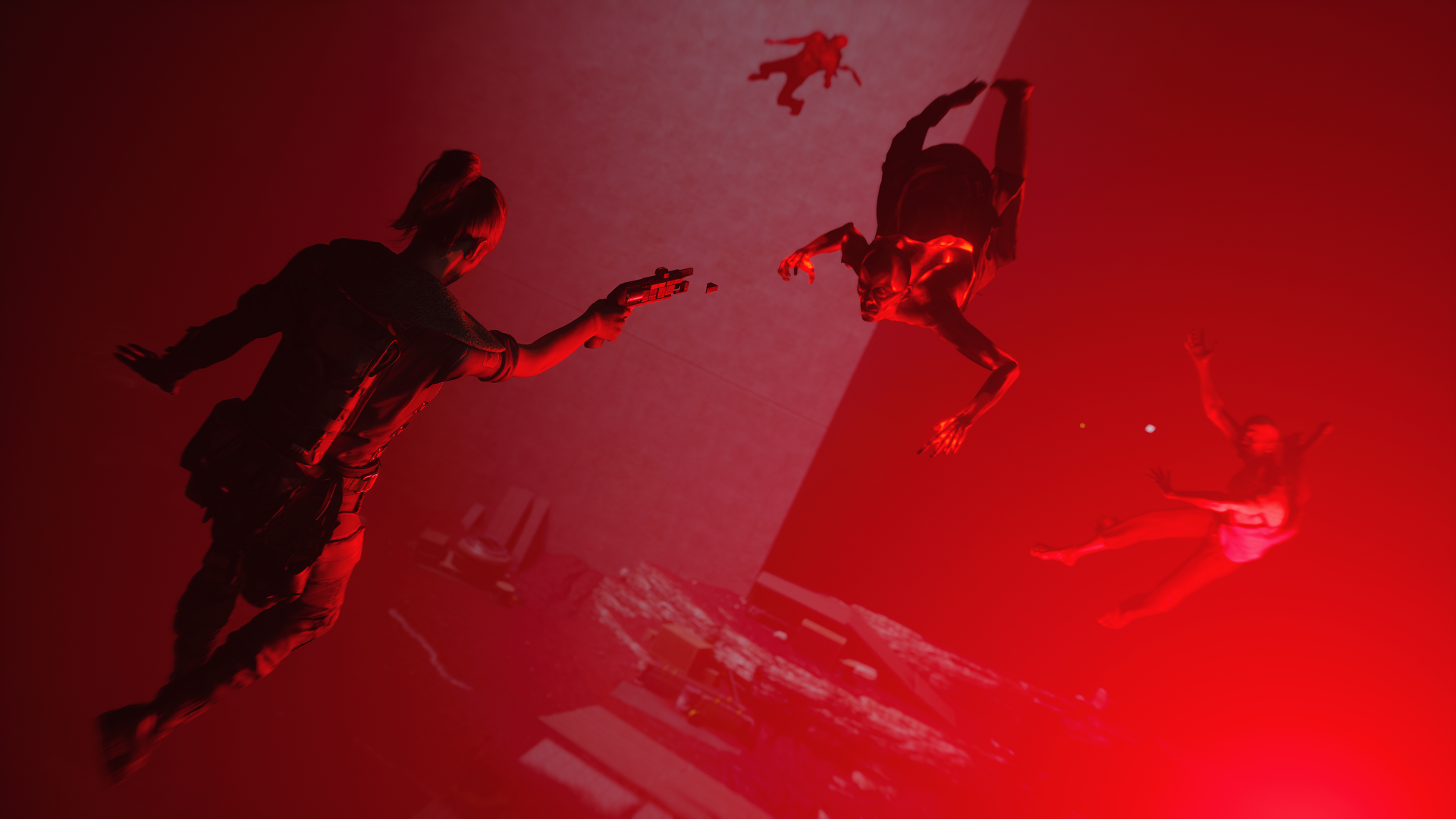 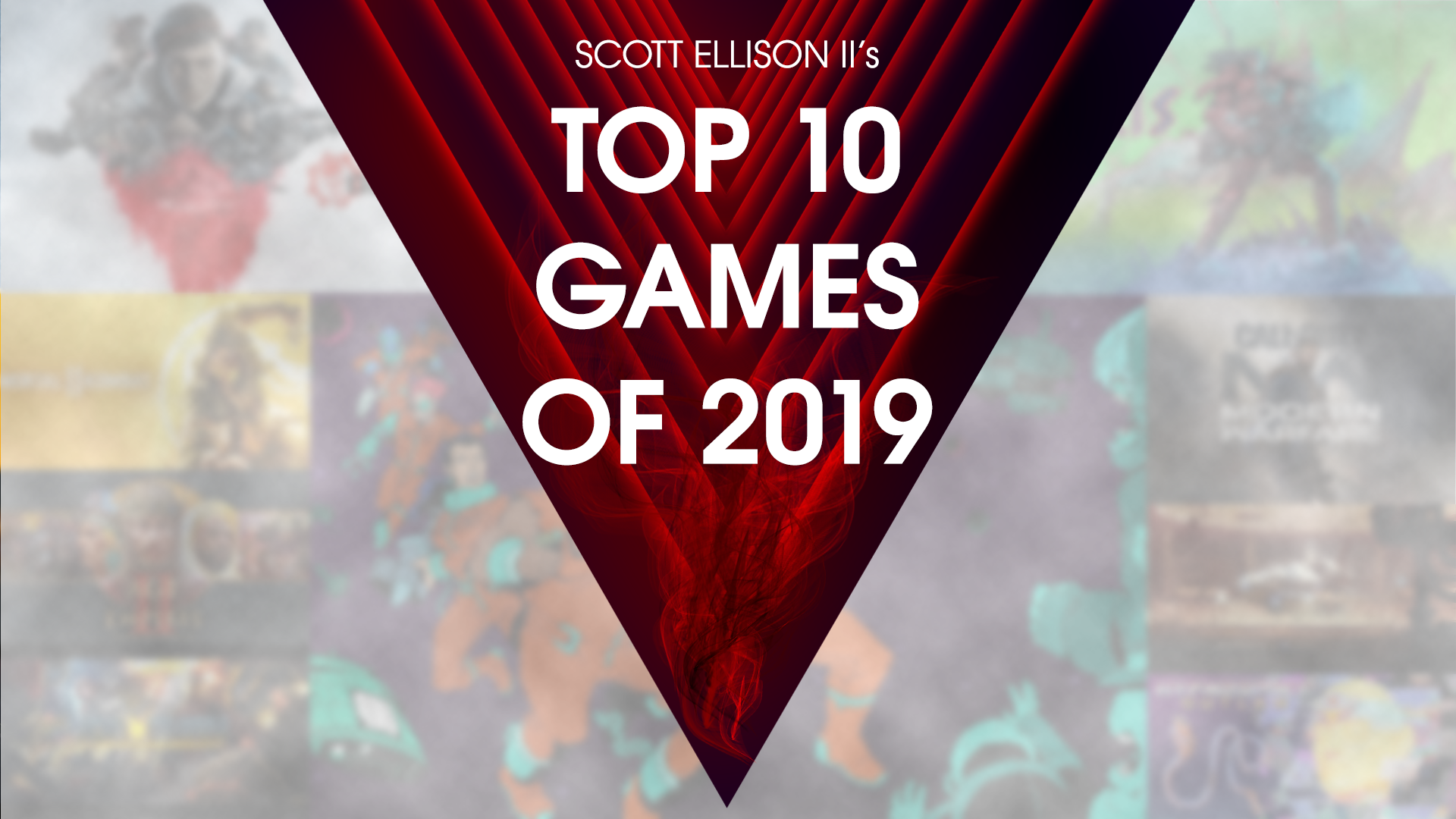 Look, a lot of games come out each year. More games were released this year over last. A lot’s changed in this decade in gaming. As a result, it’s becoming increasingly harder to find the time to play them for review, or play anything else for fun. So yes, there’s going to be glaring omissions and other oddities, but at least understand there’s just a lot of fucking games right now. And a lot of them are good. So let’s kick this thing off! 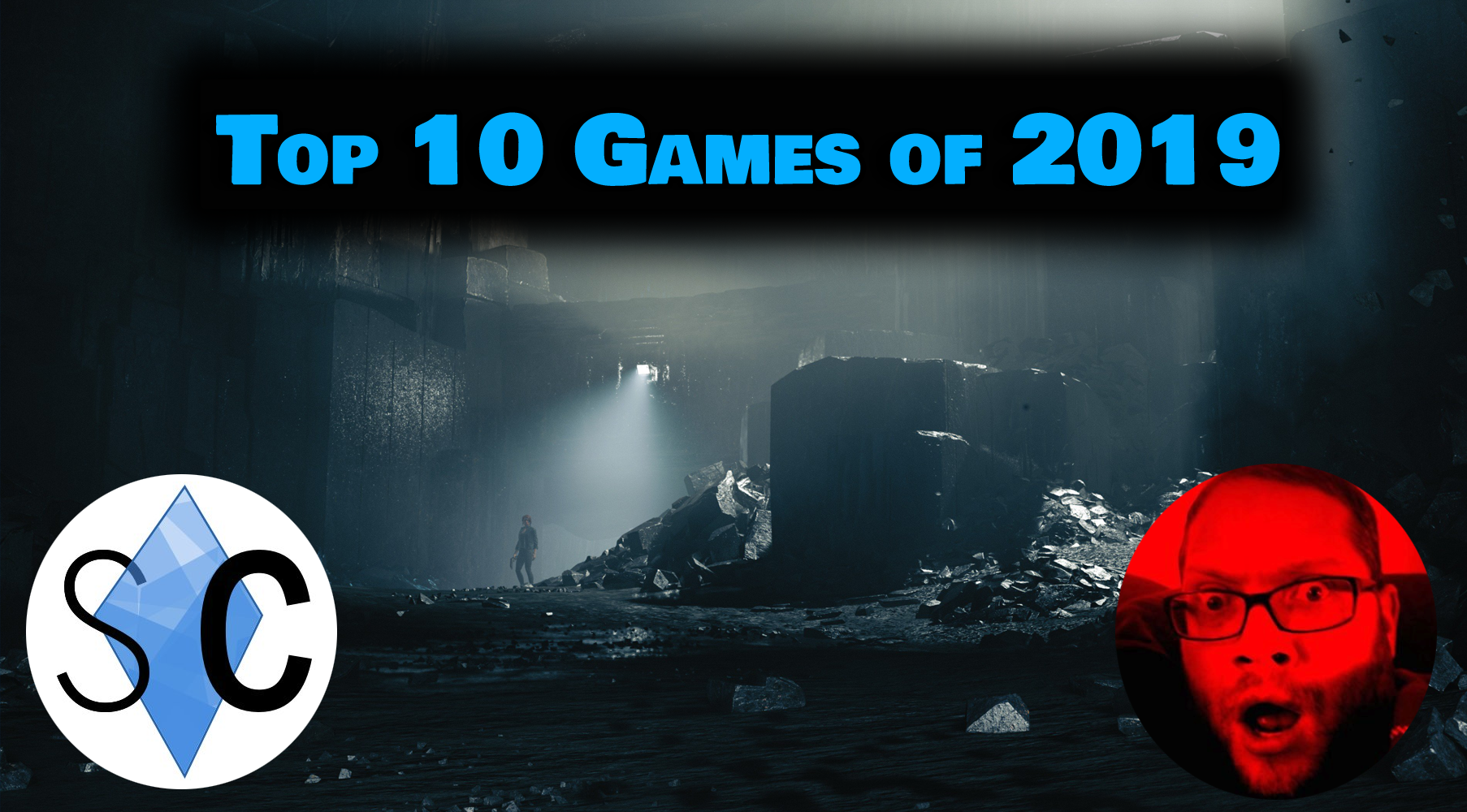 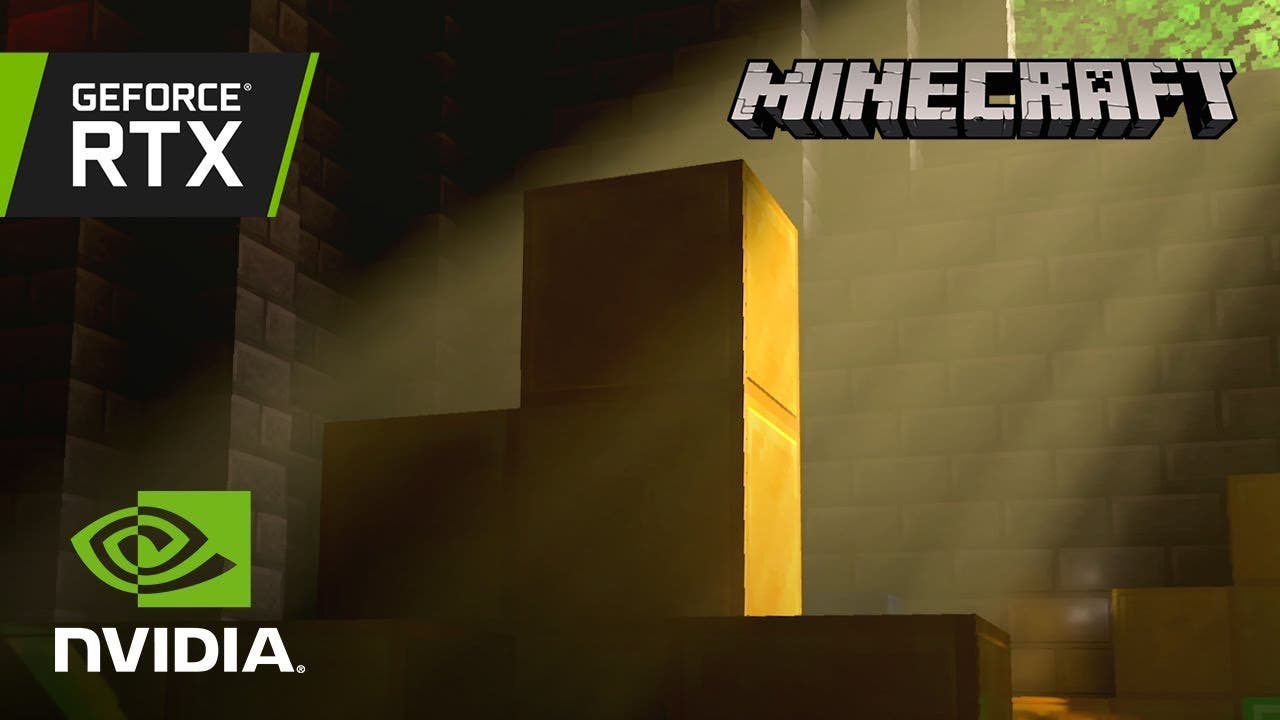 Gamescom 2019: NVIDIA releases videos and screenshots for games getting or ray tracing 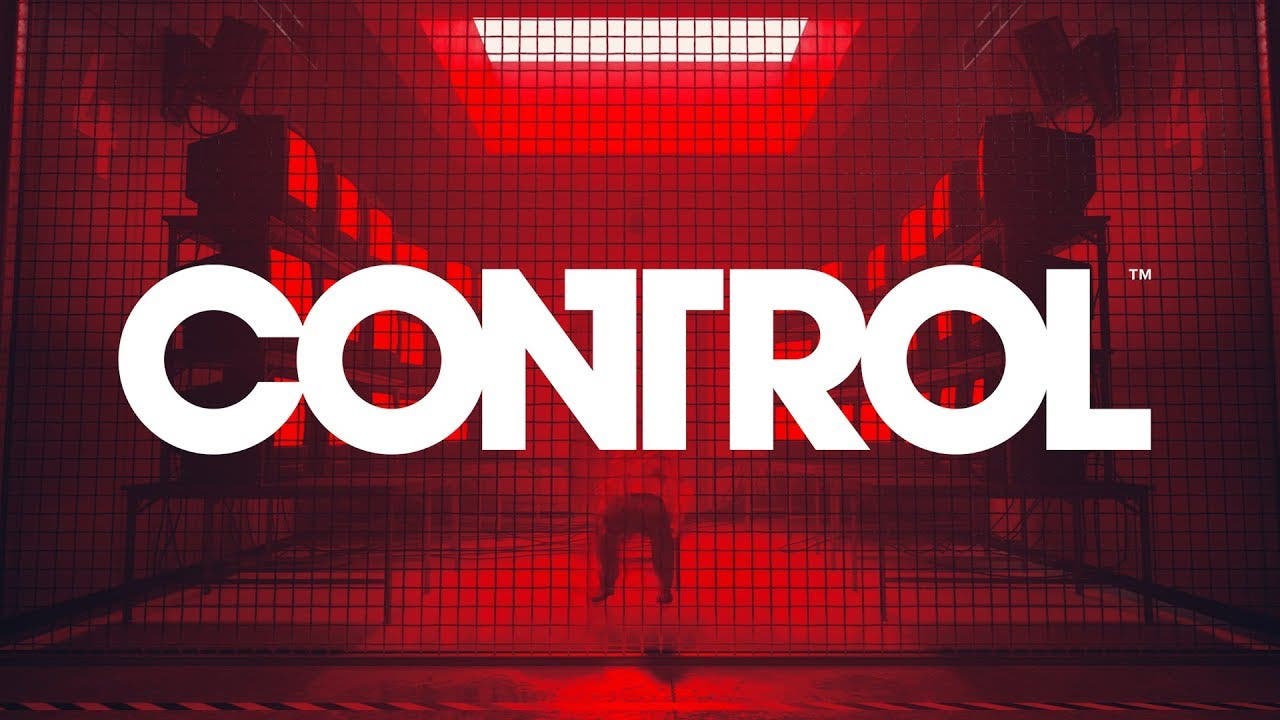 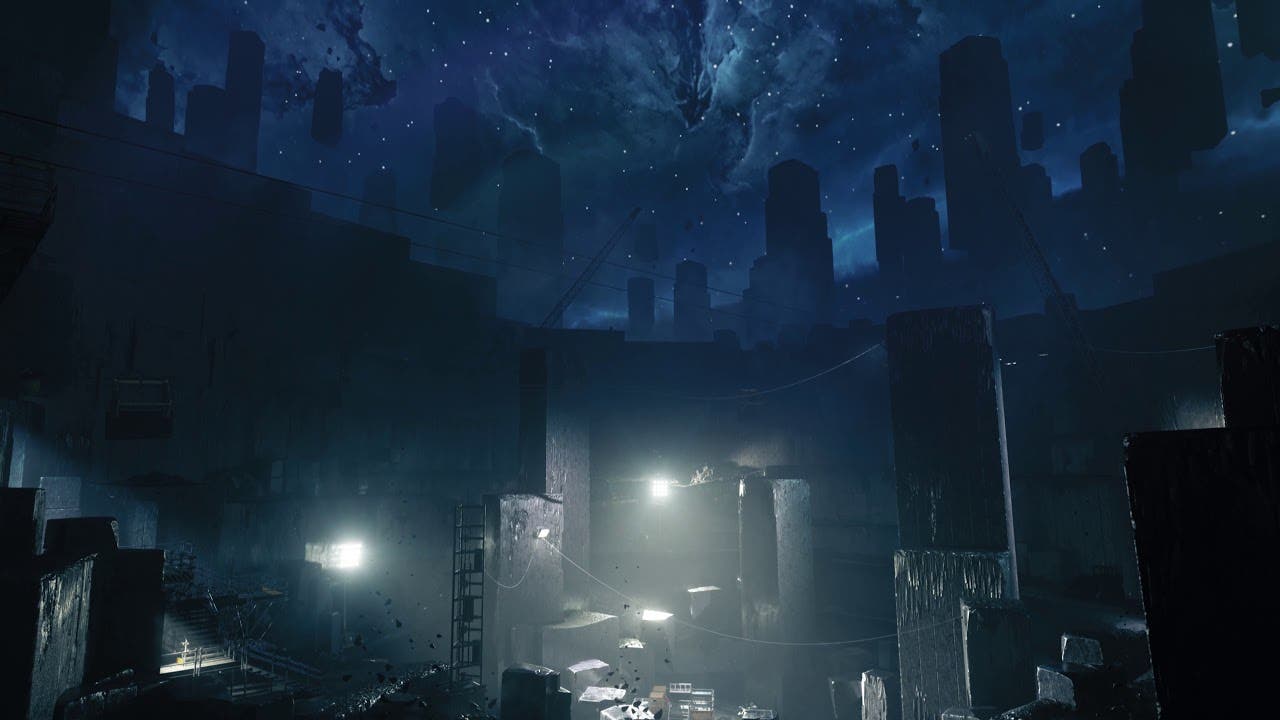 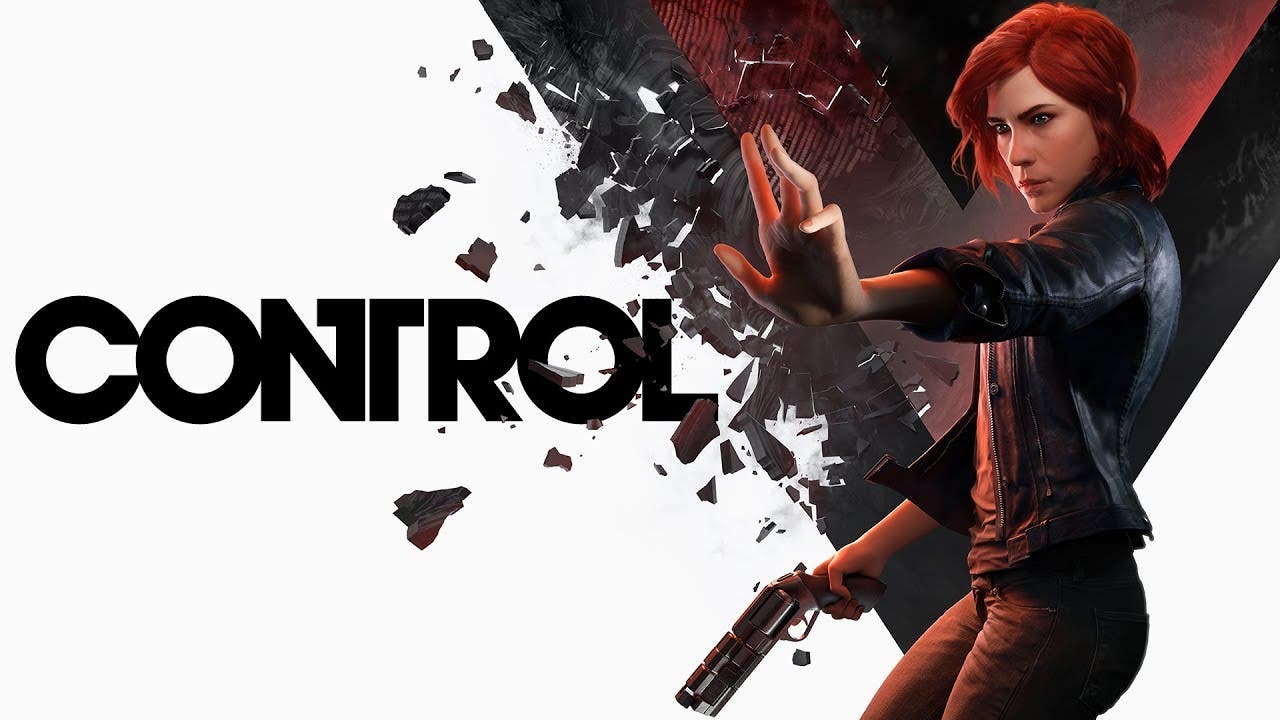