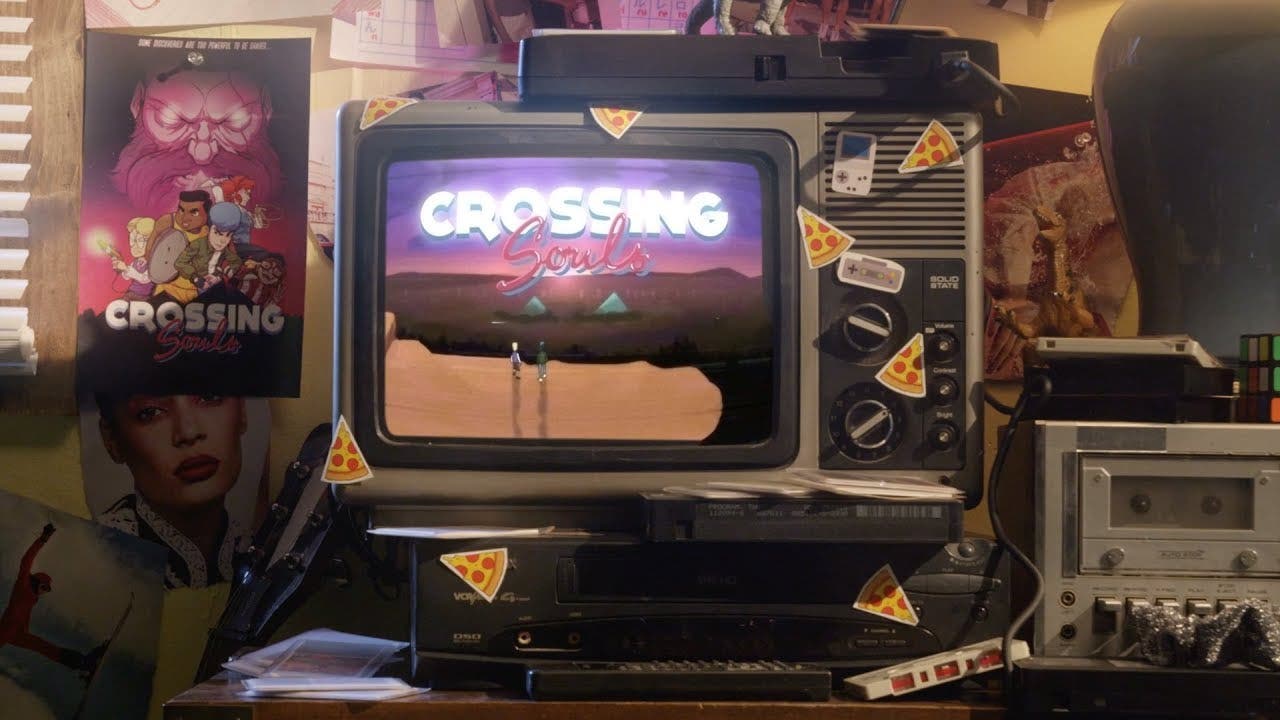 Crossing Souls, the 80s pixel art adventure game from Fourattic and Devolver Digital, is out today 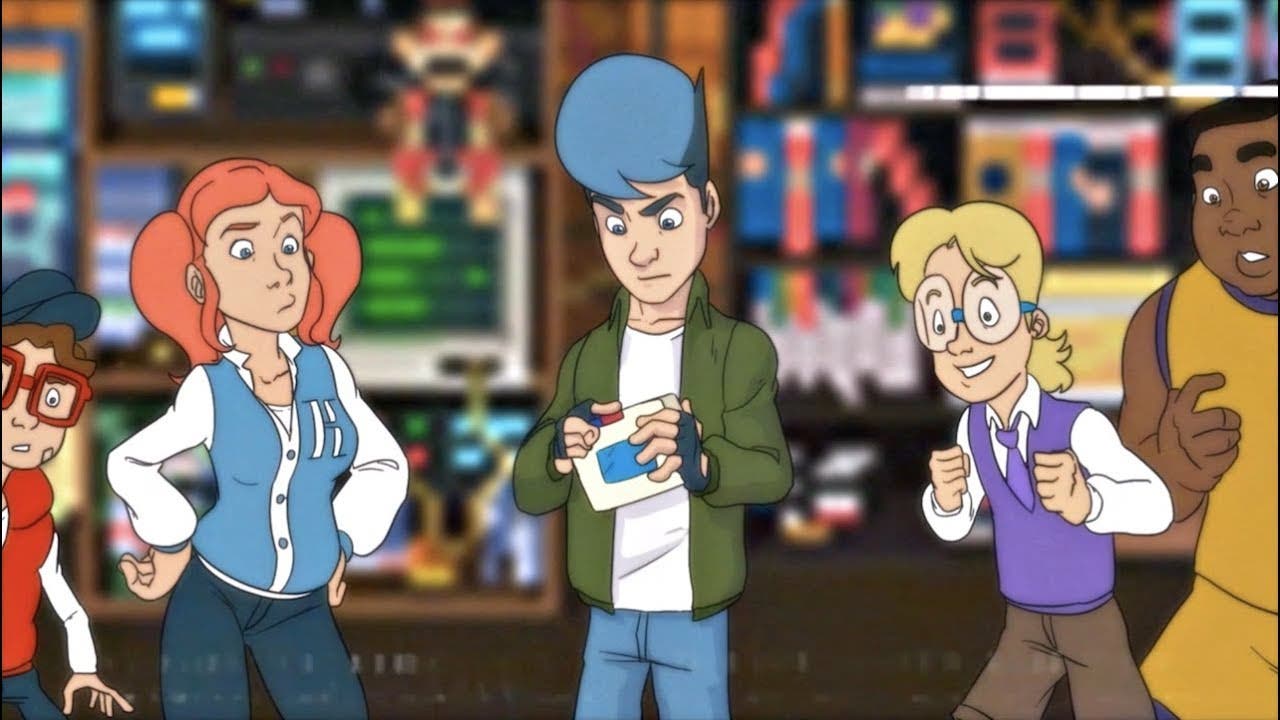 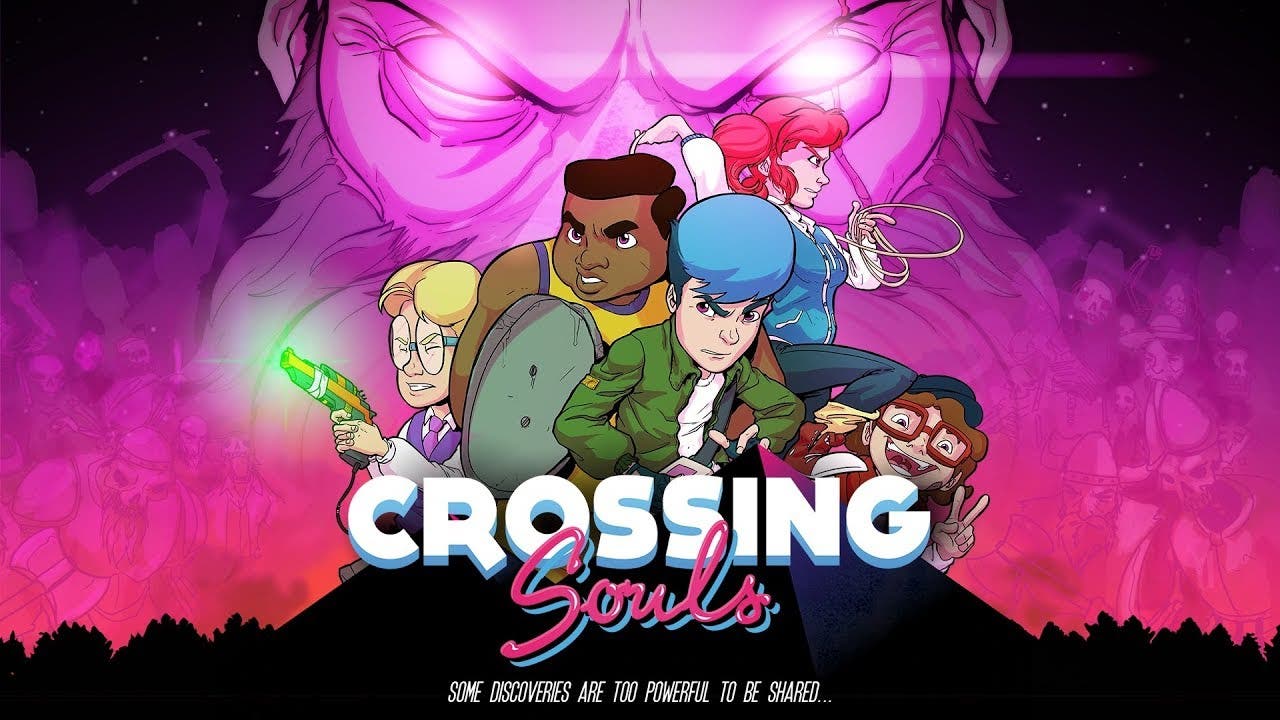 Crossing Souls prepares for release on February 13th, 2018 onto PS4 and PC

Coming from Spain, is Fourratic’s Crossing Souls, a Kickstarter success that’s now being published by Devolver Digital. Before the game began, as I was sitting inside an Airstream RV where the game was being demo’d, was the amazing synthpop from the game’s soundtrack. It’s an absolute delight just to let it sit at the menu. Though, there’s an actual game to see, and what I saw was equally fantastic, or should I say: radical.