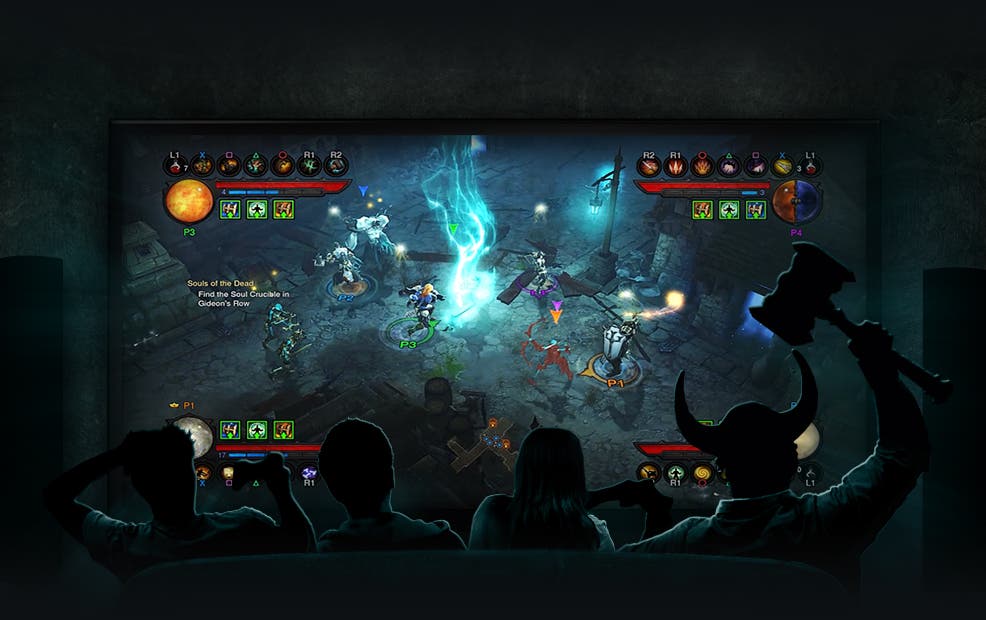 The Diablo franchise has been absent on consoles since the first incarnation on the original PlayStation. Since then, it has been PC only. Diablo III released to the previous generation of consoles last year. And so, Diablo III: Reaper of Souls – Ultimate Evil Edition is mouthful to say, but contains a compilation of an original game and its recent expansion, with a whole host of changes exclusive to the console that PC players will be begging for.