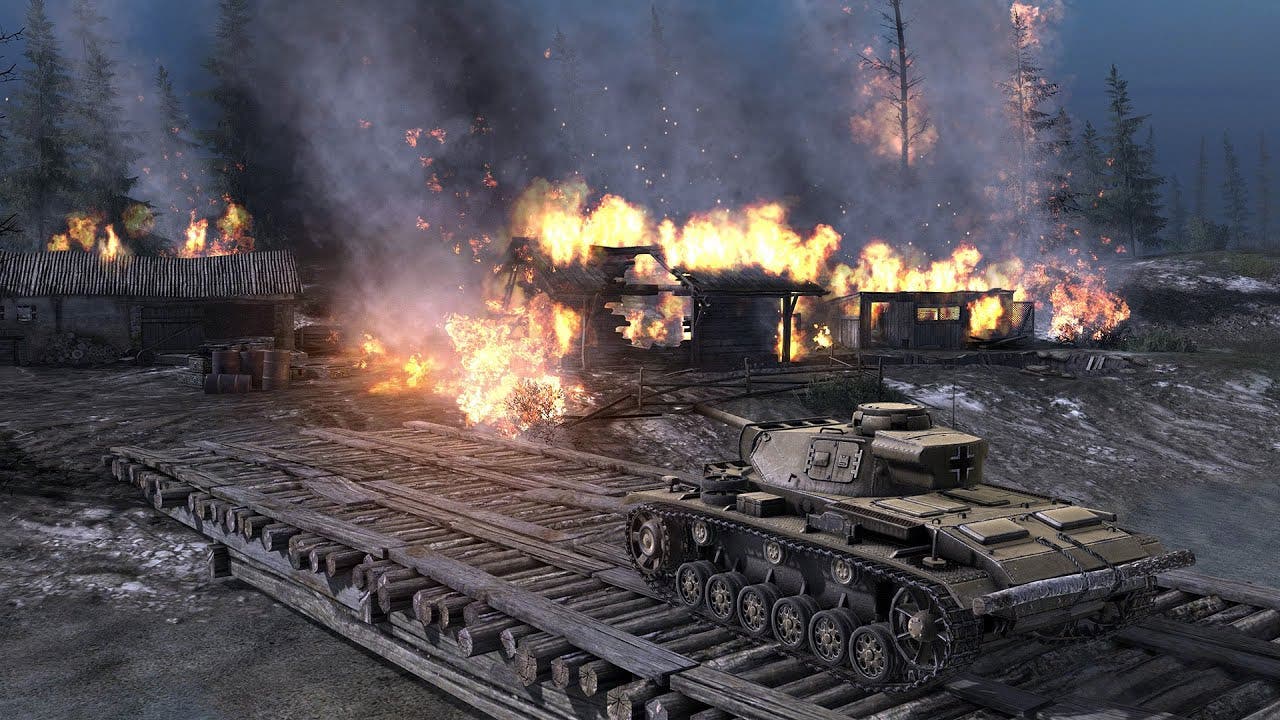 Gates of Hell: Ostfront is so big, it could be its own game instead of World War II DLC for Call to Arms – out now 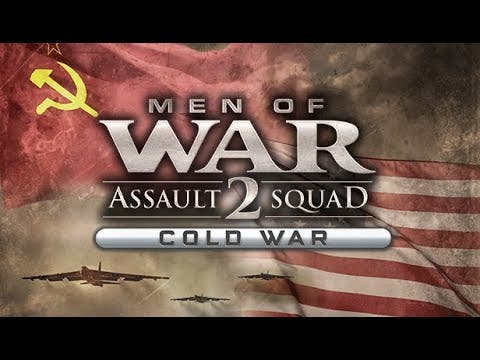 Men of War: Assault Squad 2 – Cold War announced, and the series is about to heat up 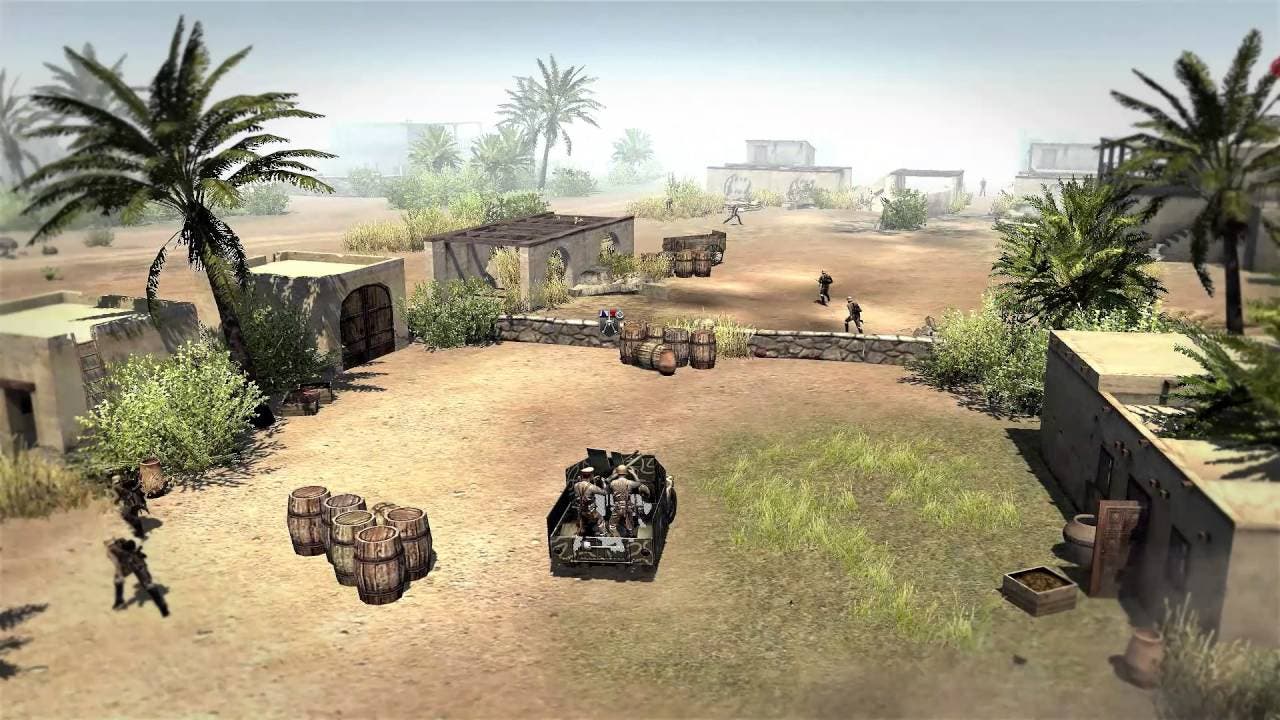 Assault Squad 2: Men of War Origins releasing at the end of August