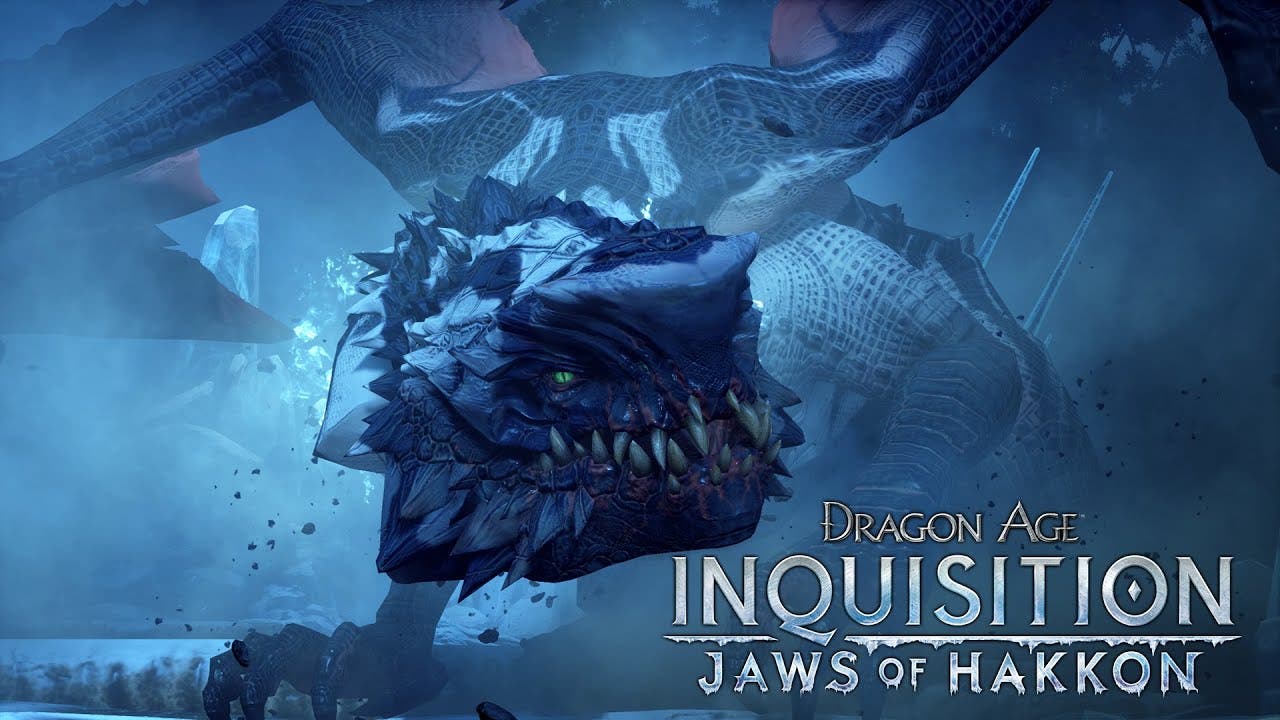 BioWare is releasing 10 popular Skyhold tavern songs heard in the award-winning Dragon Age: Inquisition, which will be available to download for free for a limited time. As an added bonus, BioWare is releasing the sheet music for each track so fans can record their own renditions of these songs, and are encouraged to submit them to the Dragon Age Fan Celebration Contest! Free access of the content will be available until February 9th, 2015 where the songs will then be made available for sale on popular digital platforms. 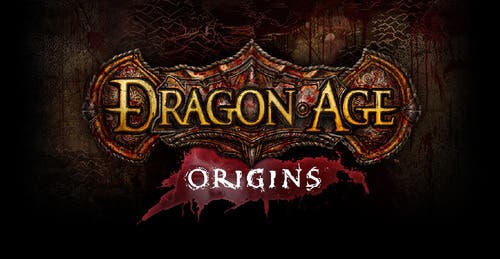 Where is my Mass Effect with dragons?

First amd foremost, this is not a review, just my thoughts on the demo. I finally got around to downloading the Dragon Age II demo and I think I’ll be in the minority when I say I was dissapointed.  As the title mentions I was looking for more the Mass Effect formula but what I got was a mix of some Mass Effect elements and your typical fantasy RPG.  The thing that had to sell me was the combat controls and I just did not enjoy them one bit.  I think back to another Bioware game I enjoyed, Jade Empire, and wondered why the combat couldnt have been similar to that either.  I remember playing that game like a better, more story driven, version of Dynasty Warriors.

I will say, Dragon Age II has better combat than Origins though.  In Origins you hit the attack button and your character just goes on his/her own.  In II it’s more player responsive and action oriented.  Each hit of the attack button is an attack on screen.  I feel I have more control of the battle and the character.

I guess what I’m getting at is, I wanted exactly Mass Effect with knights, dragons, and swords.  I’m sure the game will be excellent for those hardcore RPGers but will be a pass in my book, I got burned by the hype for the first game and don’t want to make a similar mistake.

Give me Dynasty Warriors action, Mass Effect story telling and dialogue tree, and God of War levels of graphics and Ill buy 10 copies. Oh and how about character customization as deep as the WWE Raw vs Smackdown titles, yeah I’m drooling over here. Anyone got a towel? 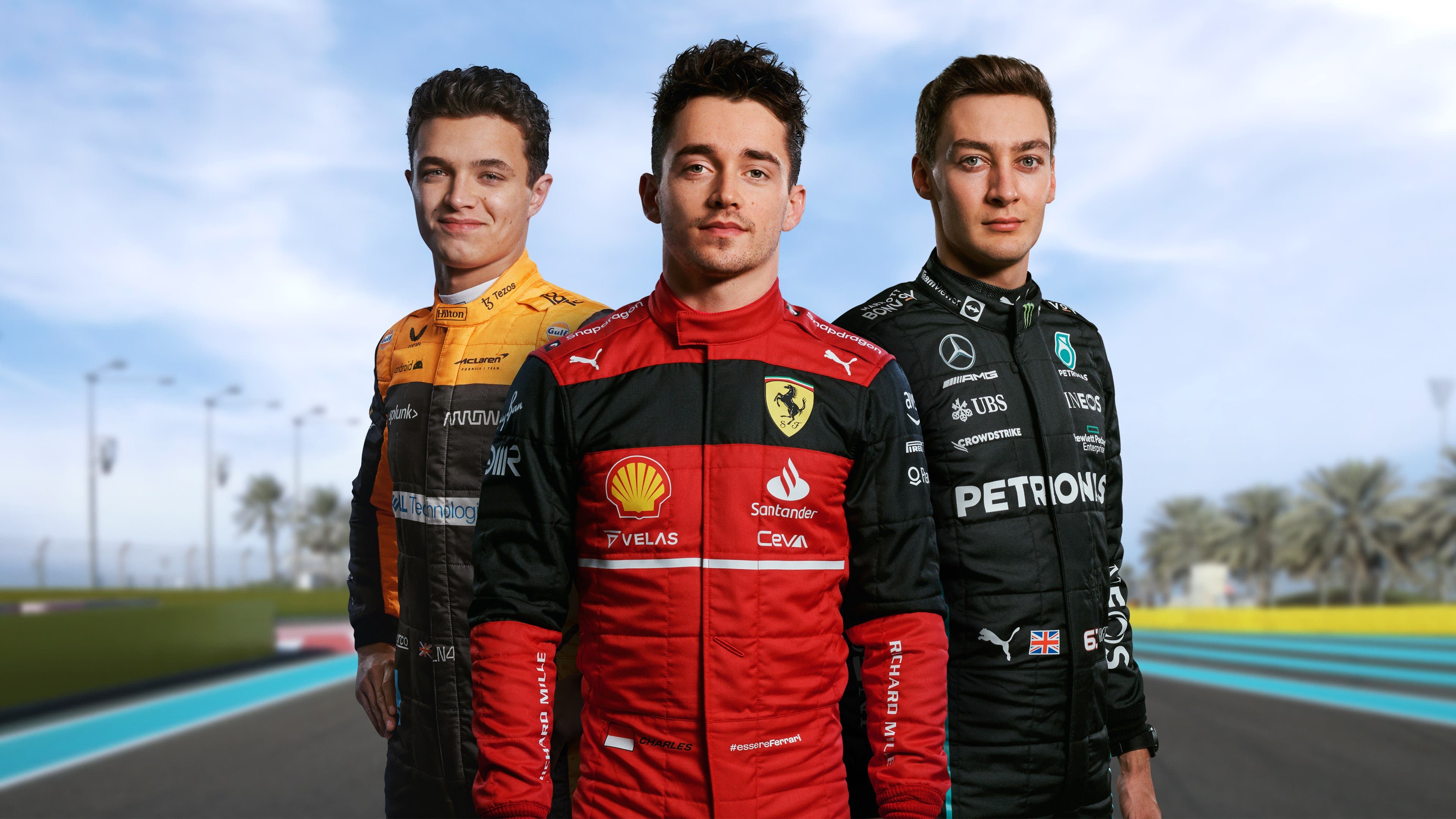