Steel Reign has begun in Fallout 76, free for all players of the game 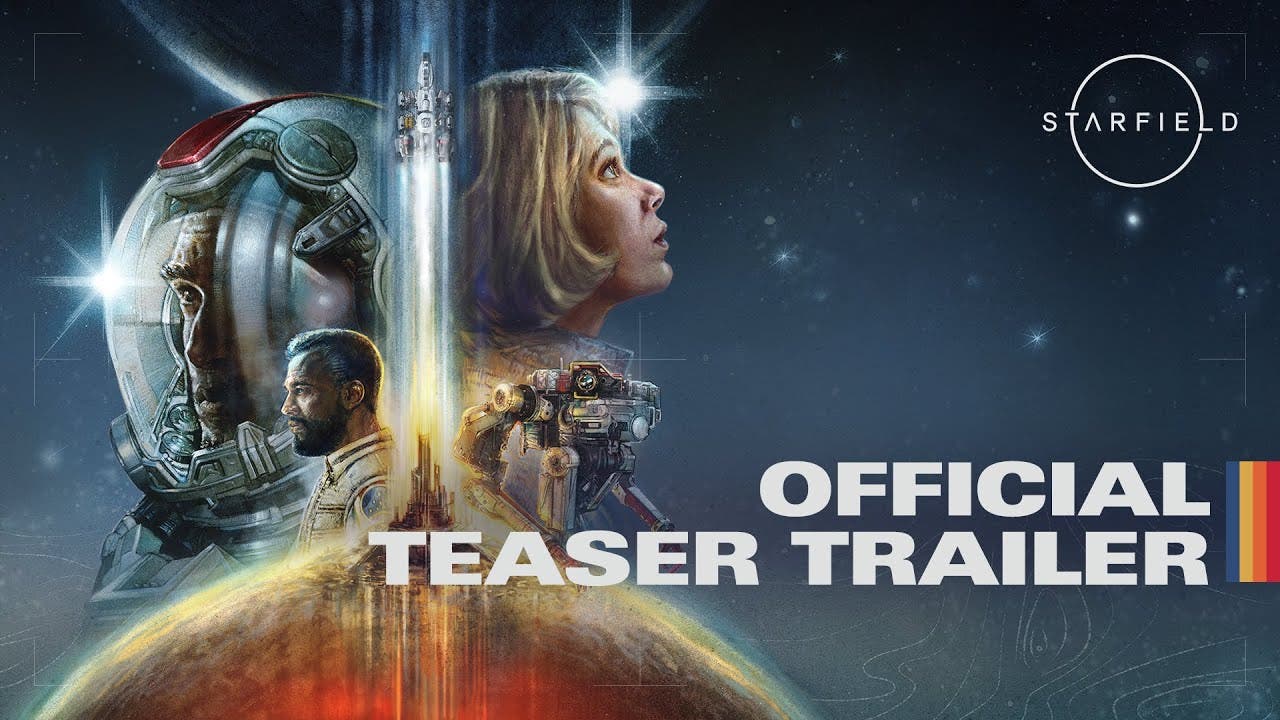 Xbox & Bethesda Games Showcase: All the games from Bethesda 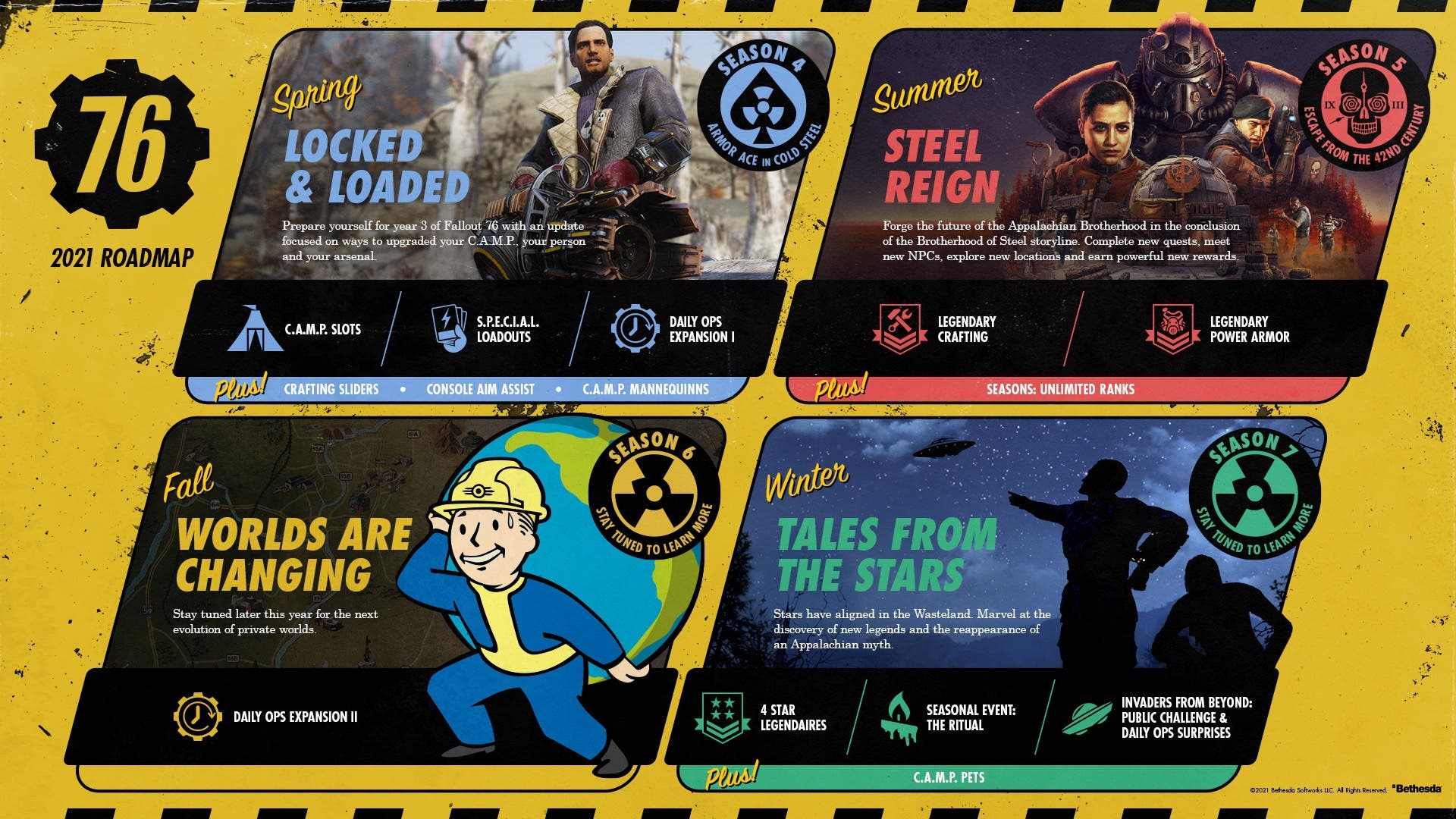 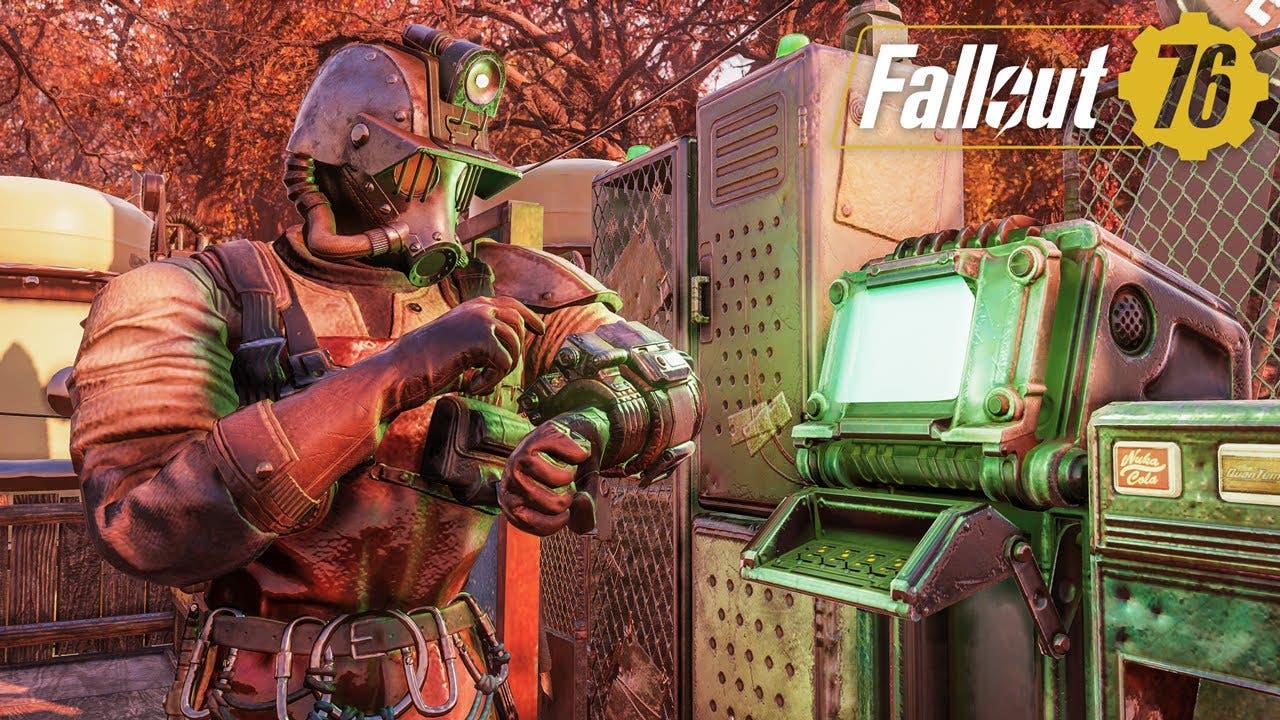 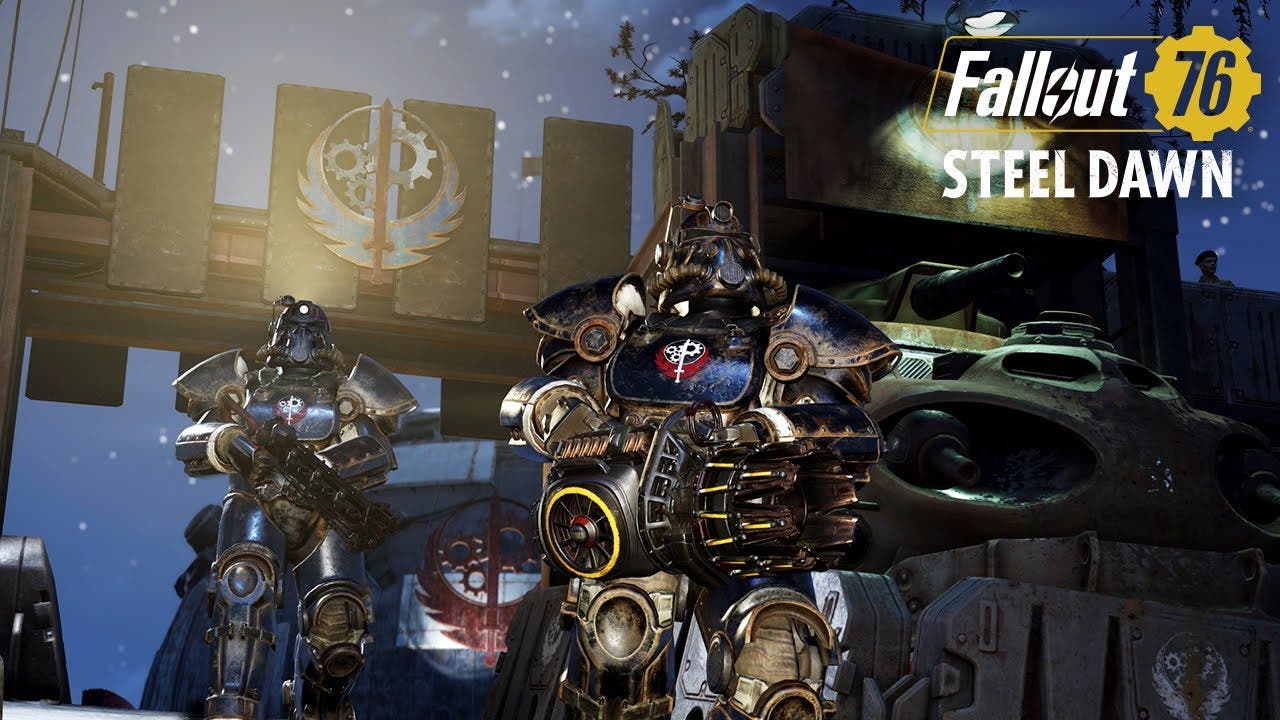 The Brotherhood of Steel has come to Fallout 76: Steel Dawn 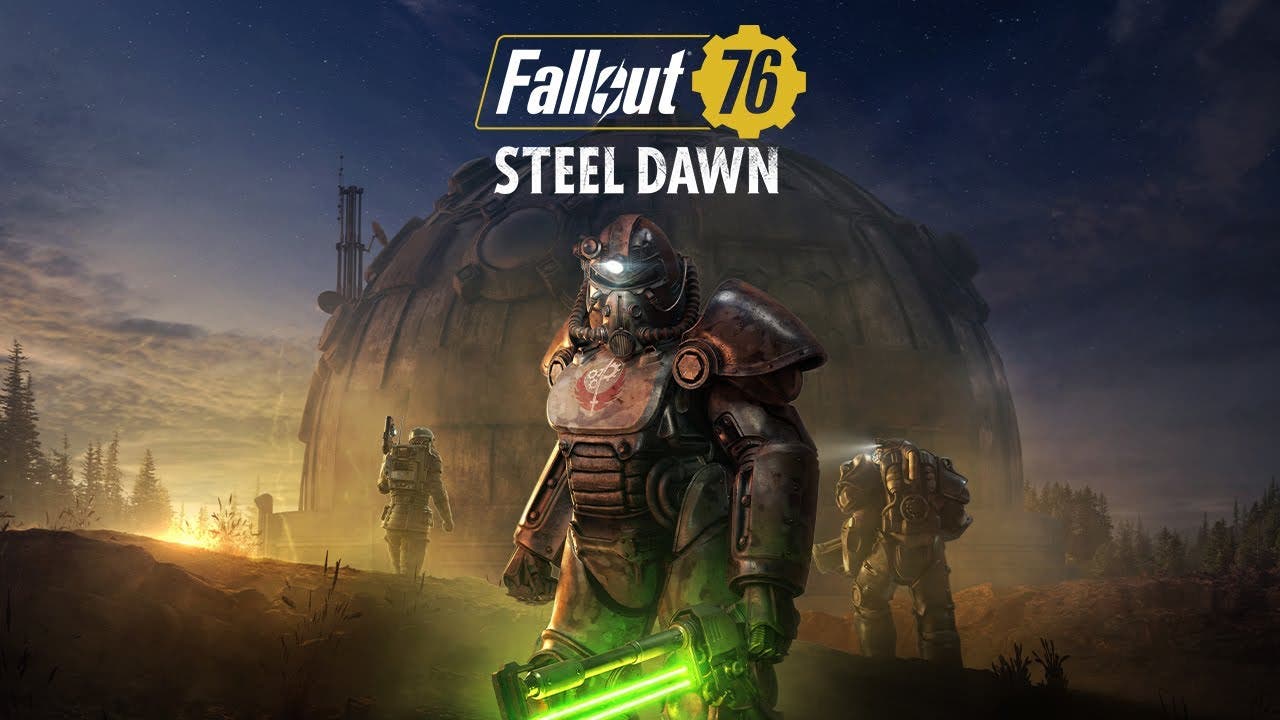 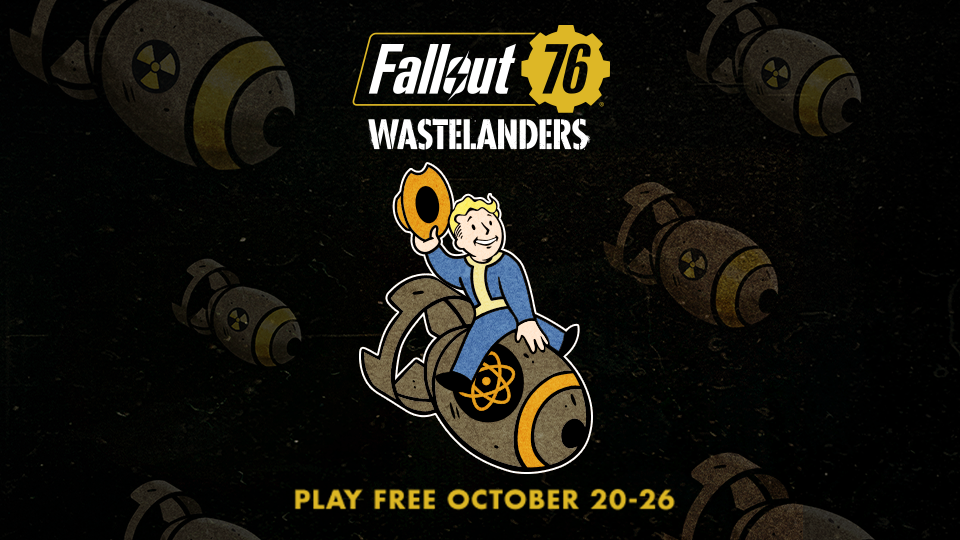 The long-awaited update for Fallout 76 is out today beginning Season 2, bringing One Wasteland, Daily Ops, and Legendary Perks 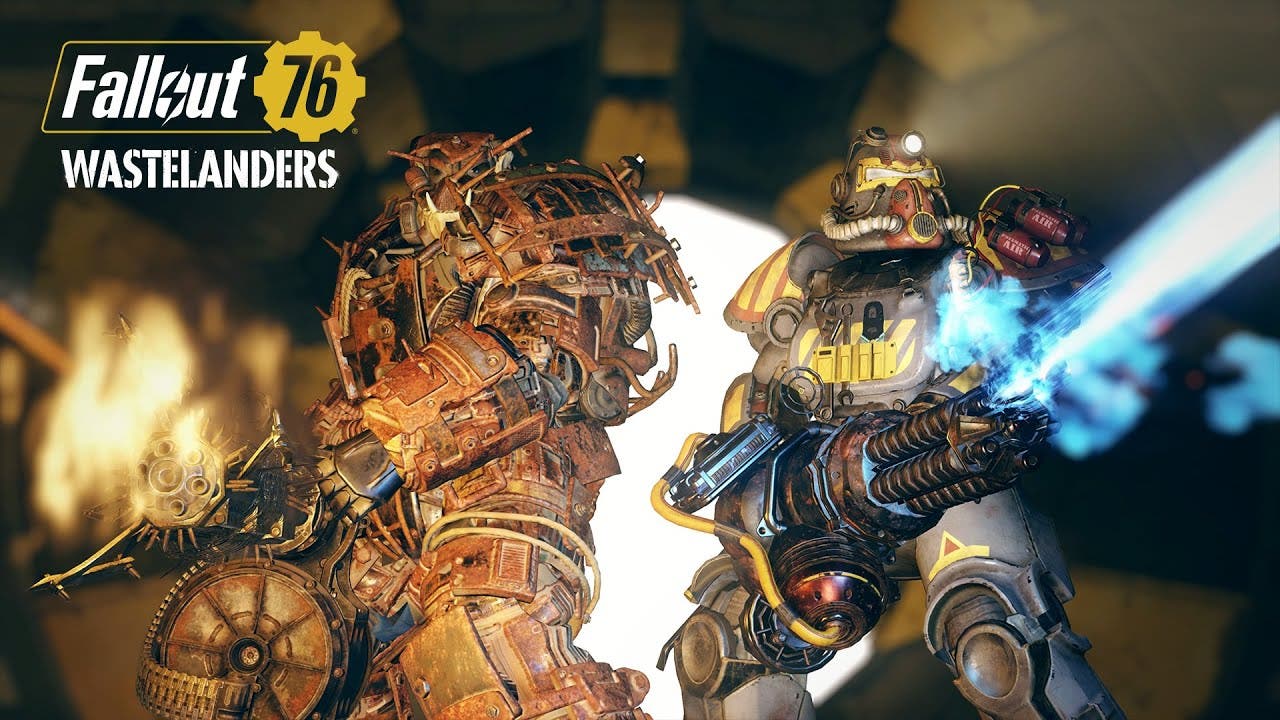 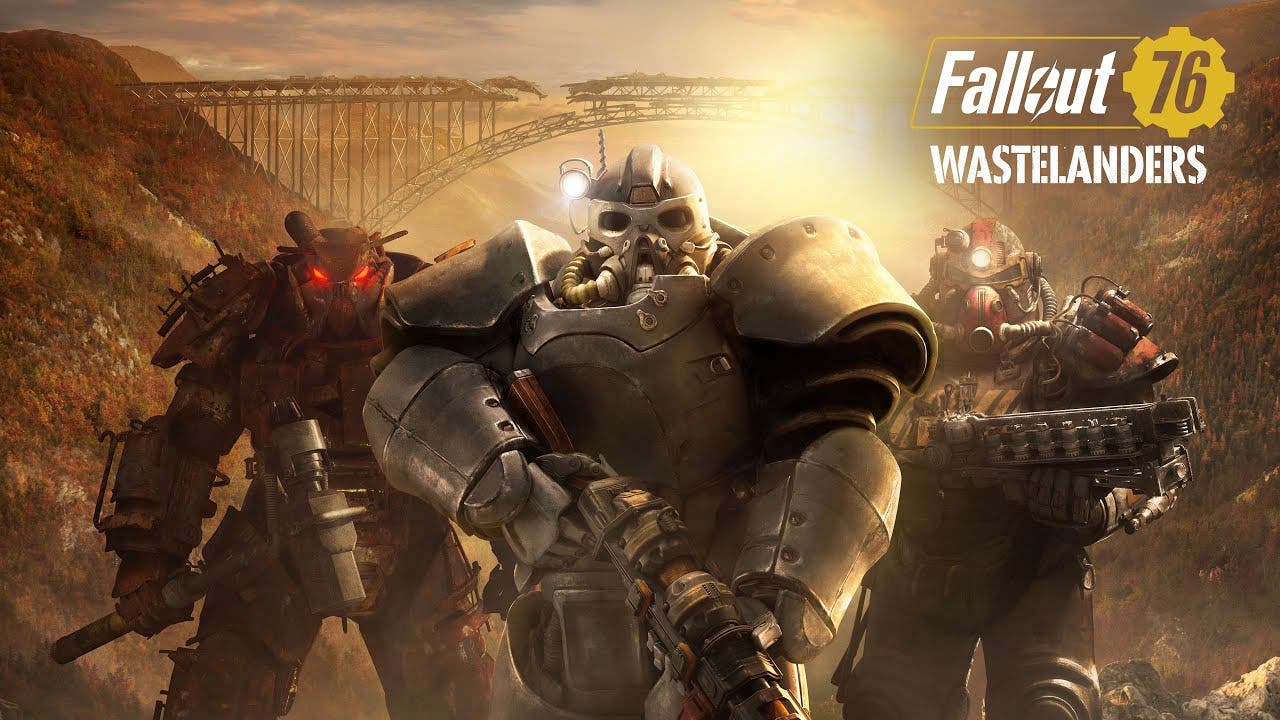 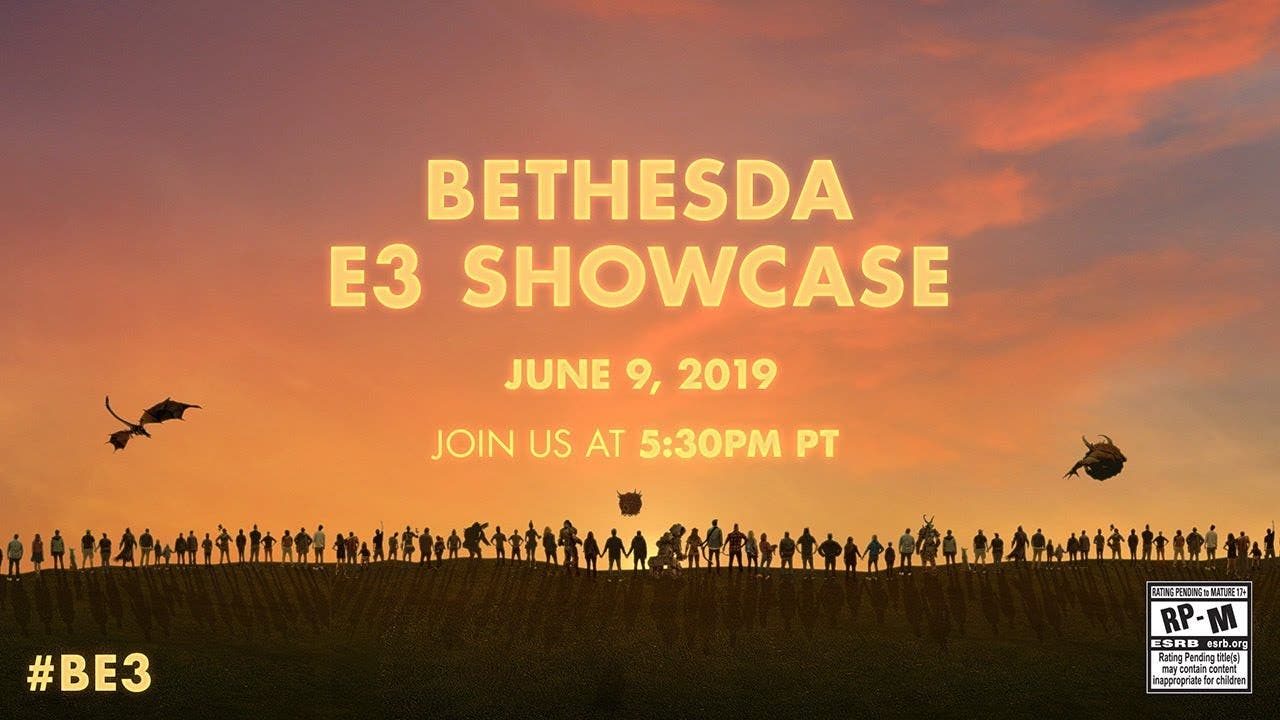 E3 2019: Here’s all the trailers from the Bethesda E3 Showcase 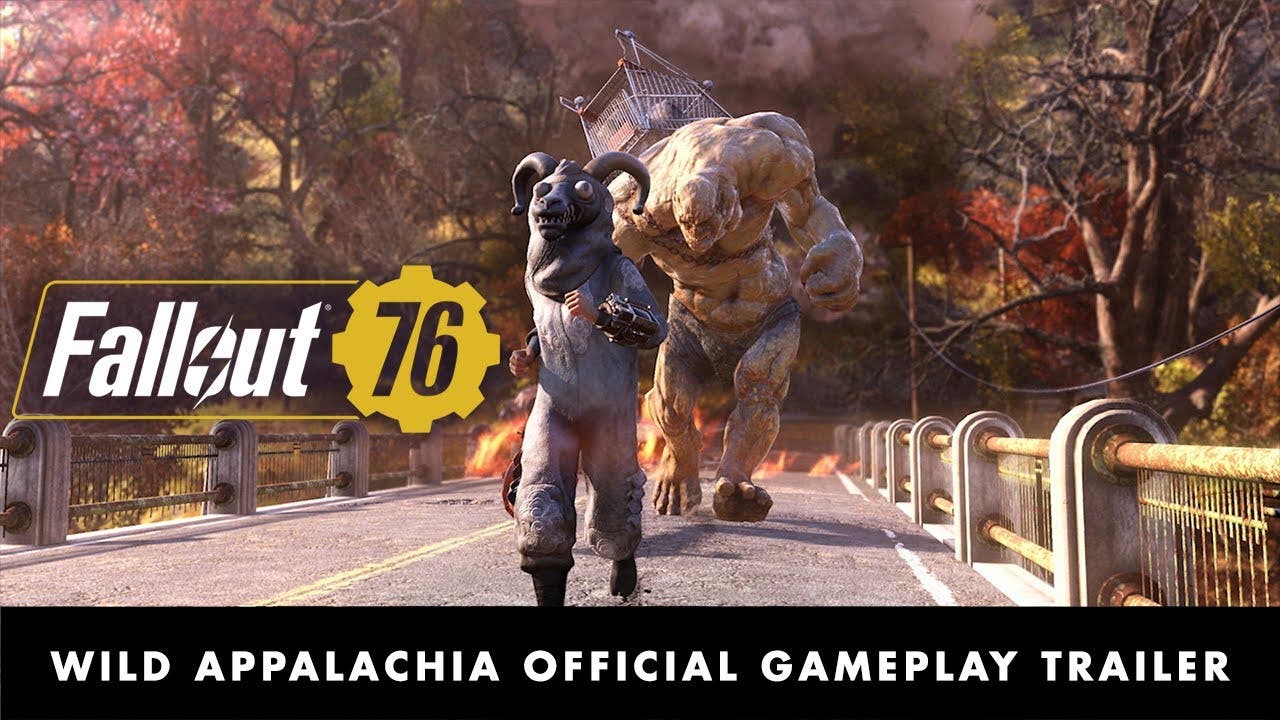 Today we released the first slate of content for Wild Appalachia, a free update that brings a series of new quests, features, events, crafting systems and more to Fallout 76. Players can dive in now to start a brand-new quest that will teach them to brew up tasty beverages that will help (and potentially hinder) their ability to take on the horrors of Appalachia. We’ll also be releasing regular patches alongside Wild Appalachiato continue making updates and balance changes as well as introducing other new features such as player reporting and challenge tracking.

In Wild Appalachia players can look forward to:

Visit fallout.bethesda.net for more information on Wild Appalachia including a detailed roadmap of the above content.