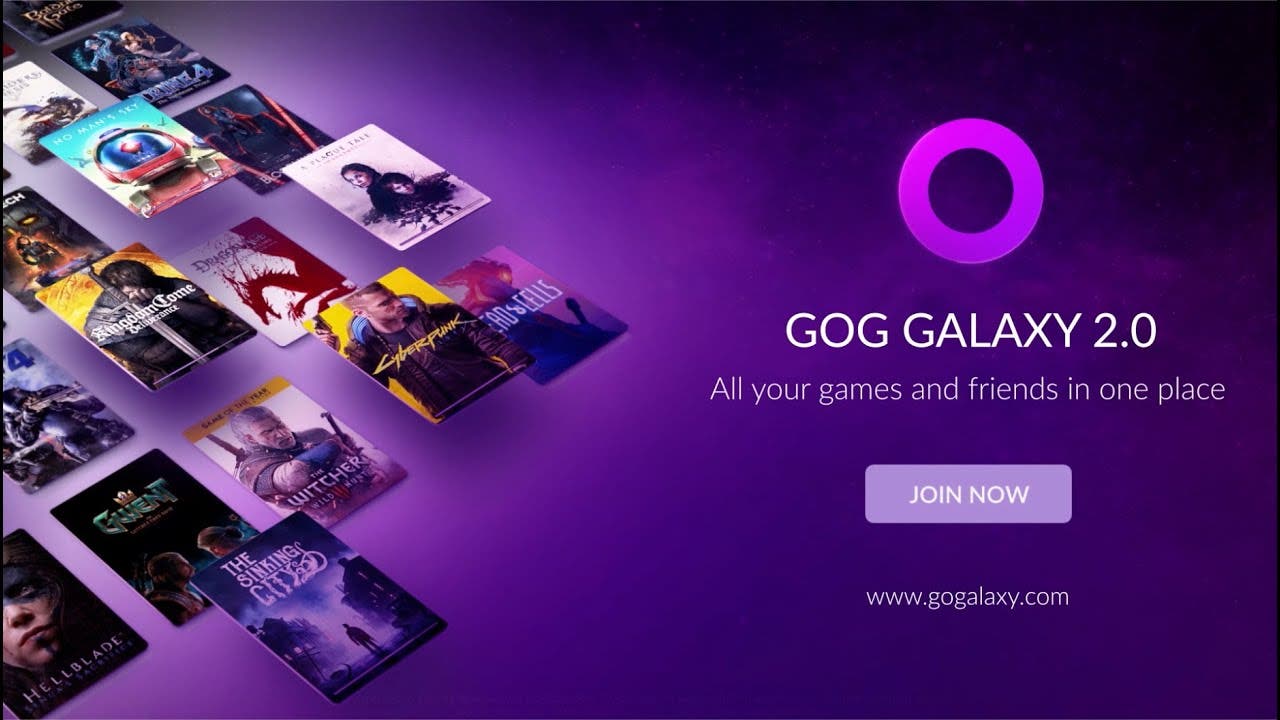 GOG Galaxy 2.0 goes into Open Beta, download it now for the best all-in-one launcher across all gaming platforms 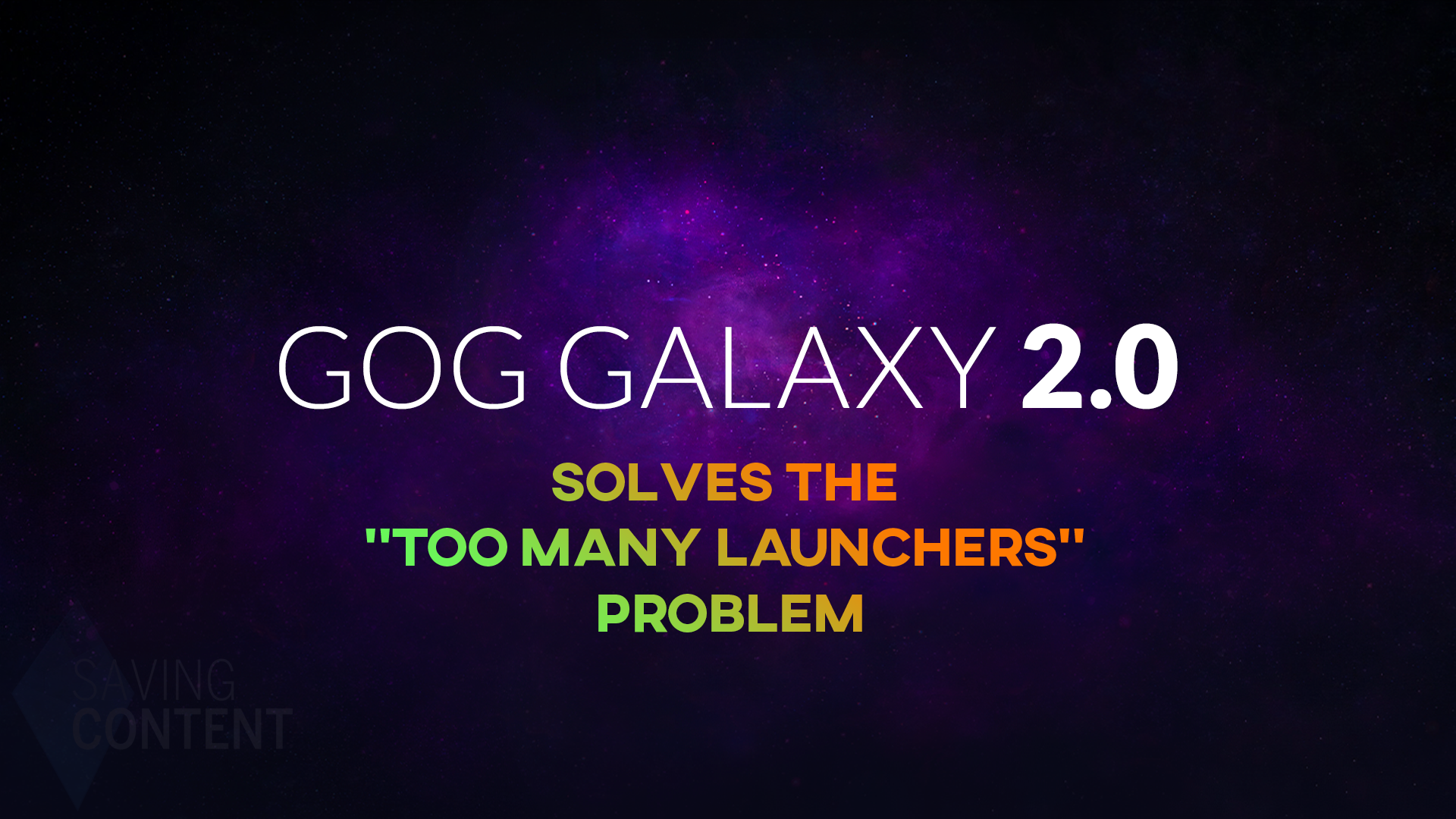 GOG GALAXY 2.0 announced, aims to be a singular client for all your games, unified platforms, and brings your friends