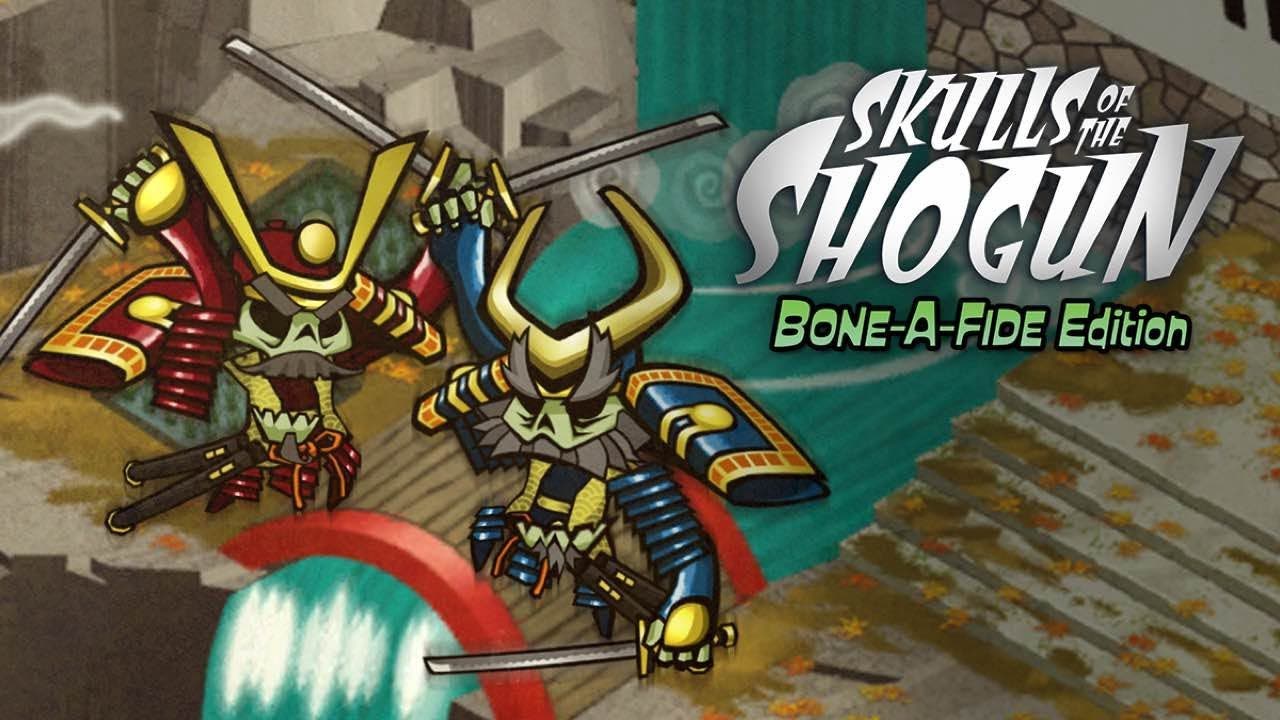 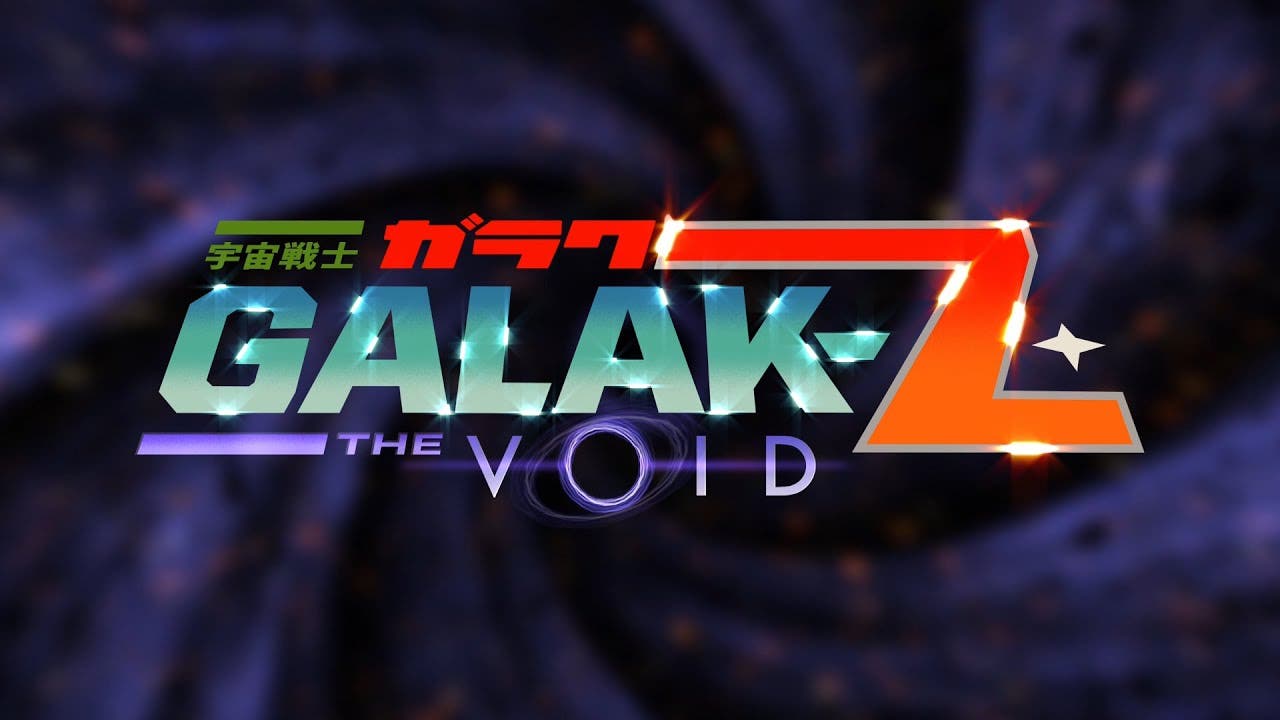 Skulls of the Shogun: Bone-A-Fide Edition is coming to Switch this Spring

After hugely successful launches on Steam PC, PlayStation®4, Xbox 360 and Windows Phone, Skulls of the Shogun: Bone-A-Fide Edition is now making its way to the Nintendo eShop by popular demand. The fast-paced, highly tactical turn-based strategy game invites players to enter the Samurai Afterlife and join forces with vibrant Ghost-Samurai warriors, magical animal-monks, and mustachioed Samurai Generals on the way to capture the Skulls of the Shogun.

Set in Feudal Japan, Skulls of the Shogun: Bone-A-Fide Edition sees players take on the role of the recently deceased General Akamoto, Japan’s mightiest Samurai General who is stabbed in the back by an unknown assailant on the eve of his greatest battle. Players must combat the Shogun’s Generals through the four regions of the afterlife, as well as meeting the gods of each region.

It’s up to players to control general Akamoto and his army of soldiers. At each turn, five orders can be carried out. The game offers fans plenty of tactical approaches to choose from, like killing units, bolstering minions by eating skulls and haunting rice fields and buildings. Not to forget the all important consideration how to best use and deploy their general, who must be protected at all costs.

See the game’s key features below: