Homeworld: Deserts of Kharak story trailer tells the tale of the ‘Primary Anomaly’ 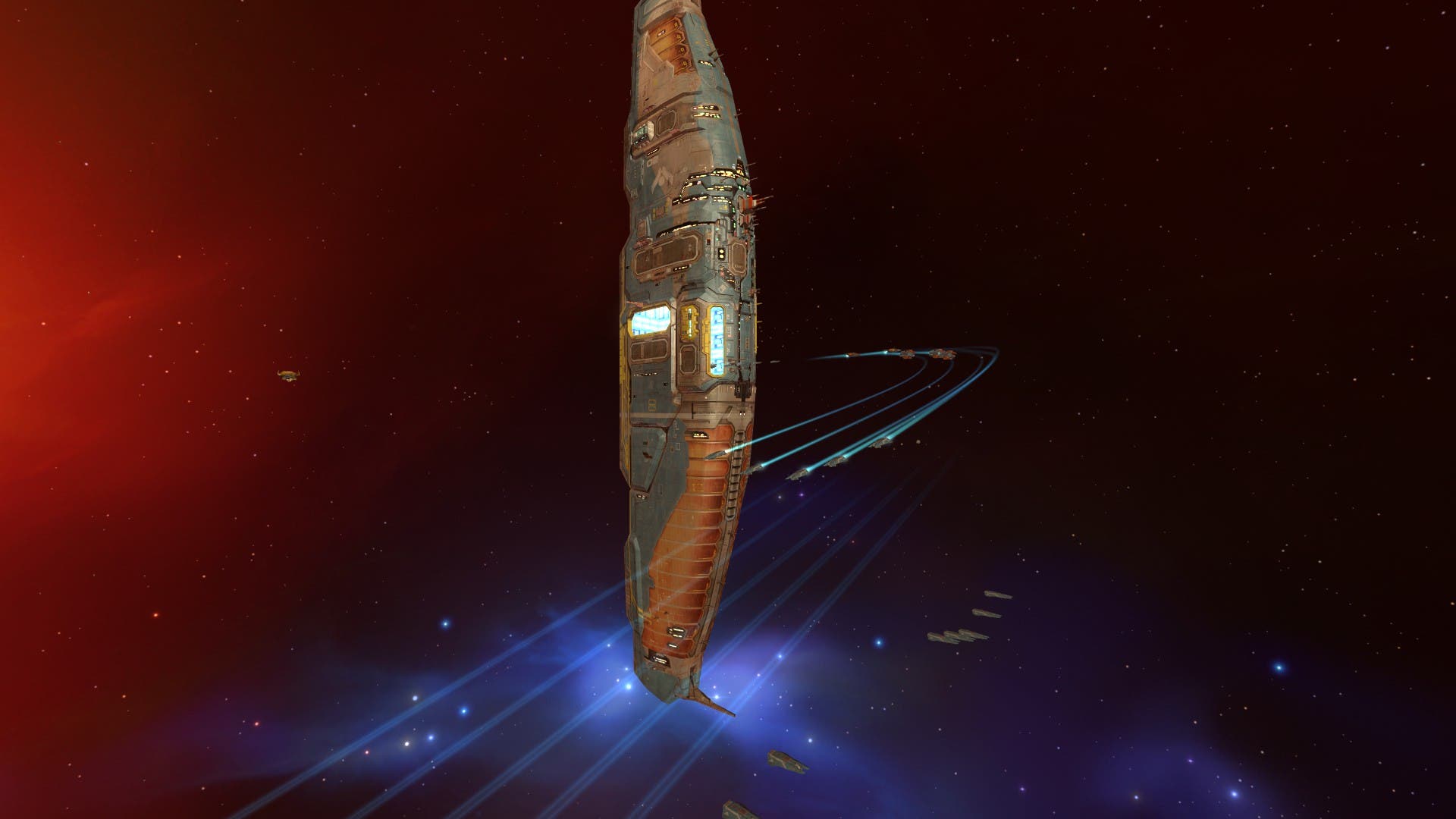