Inertial Drift begins a series of updates that will continue into 2022, starting with a new car today 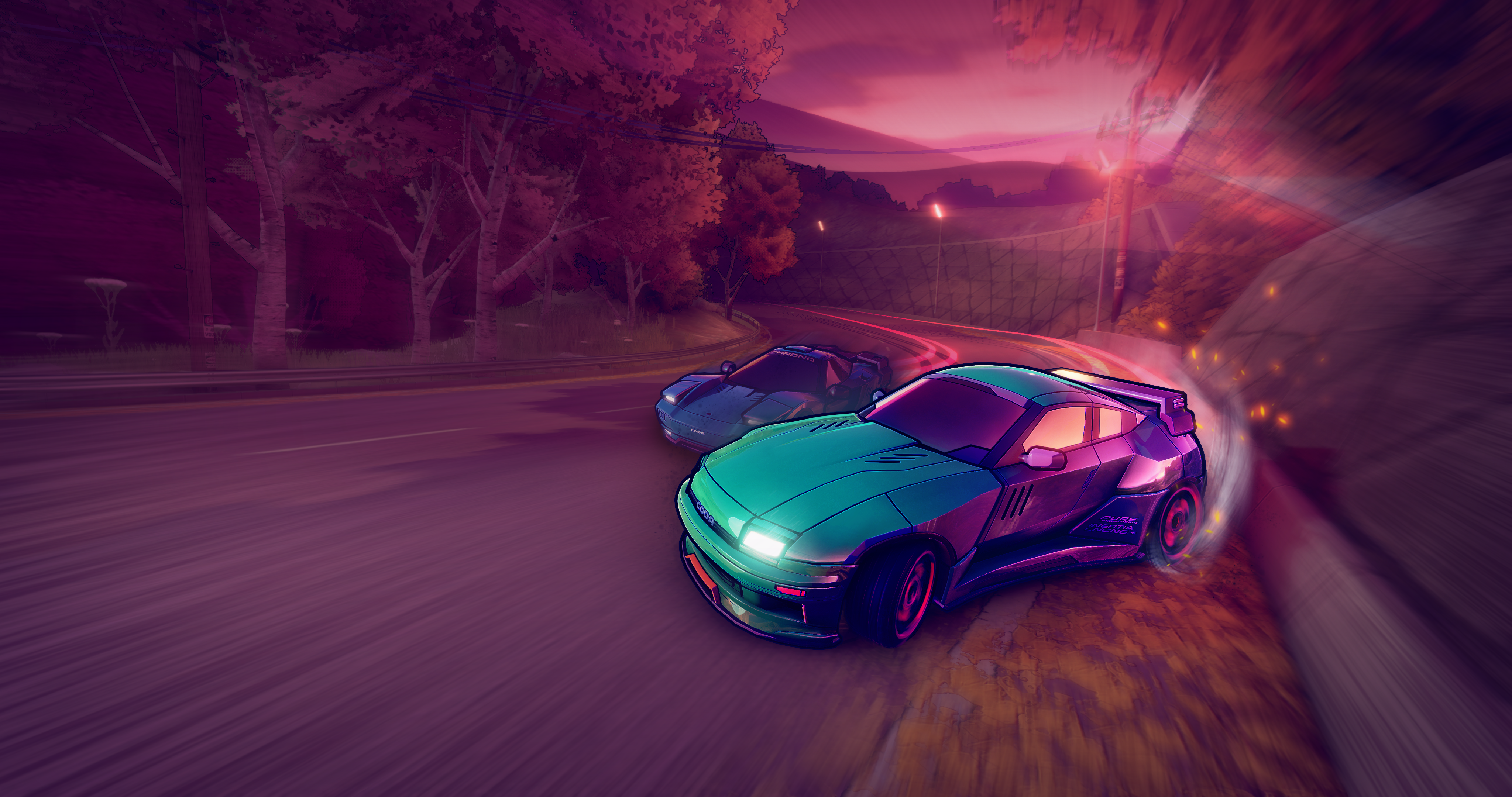