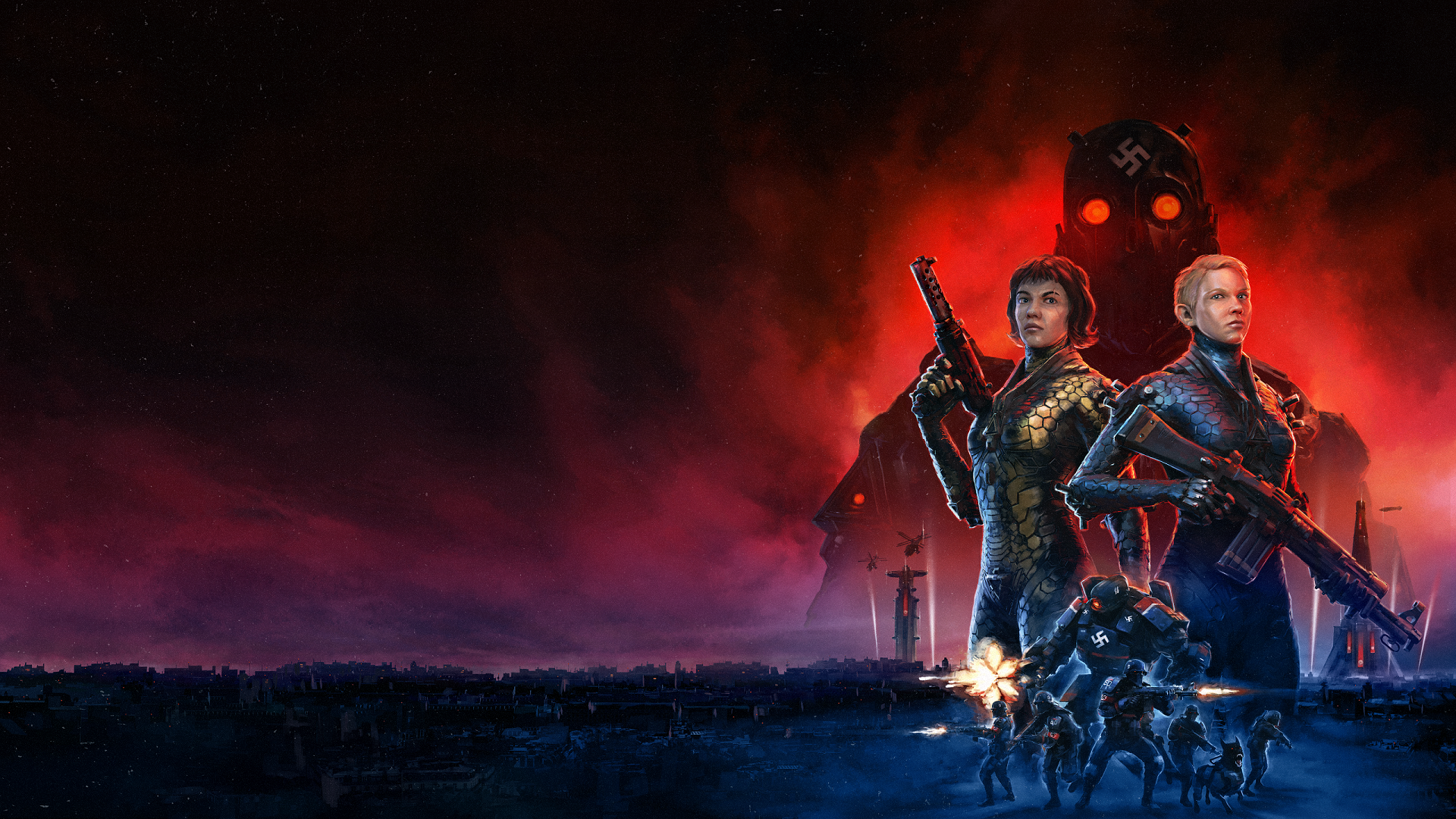 The Terror-Billy takes a backseat to the Terror Twins as they carry the Blazkowicz name into the 80s with the same fury to kill all Nazis, just like their daddy. Wolfenstein: Youngblood comes from the joint efforts of Machine Games and Arkane Studios, blending amazing gunplay with detailed locations, but the game on the whole feels like an experiment and less story-driven as the series is known for. This is a standalone entry that ties into the former and upcoming mainline games that tries many new things, and not all elements are as well executed as others, but manages to be a fun time overall. The best thing Wolfenstein: Youngblood does, is give a glimpse at where the series is heading, and it’s so very exciting. 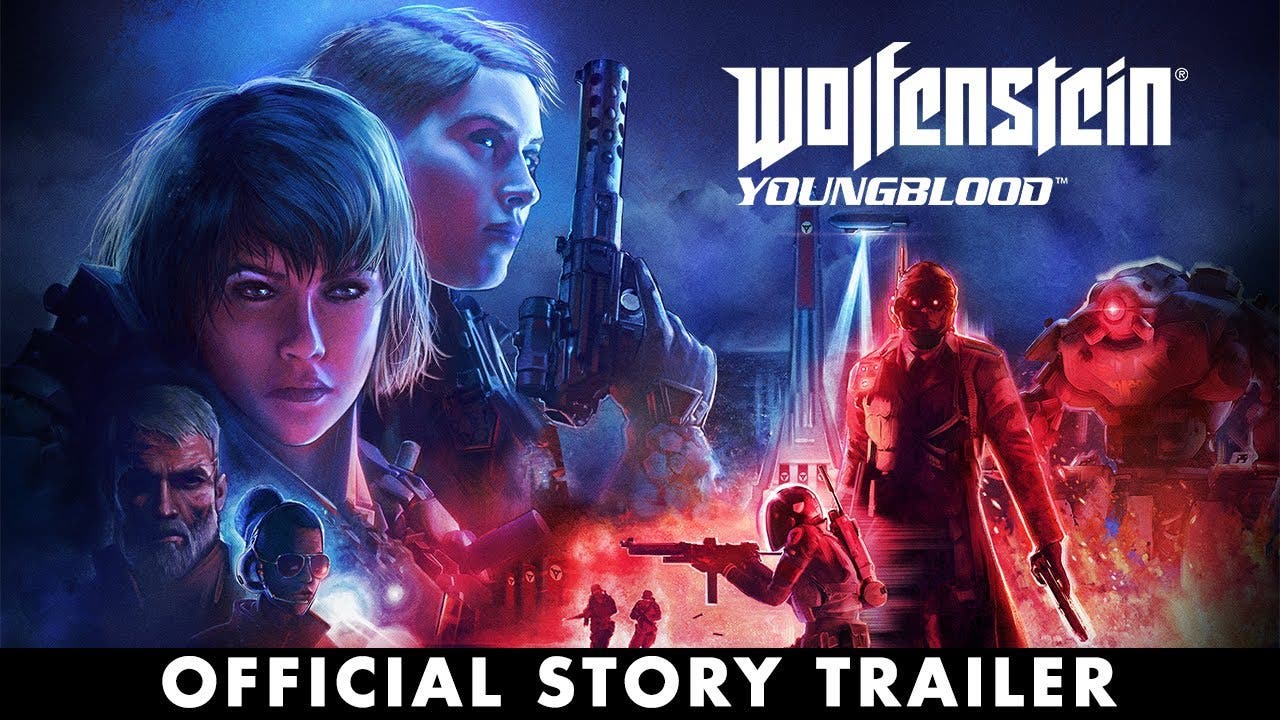 Wolfenstein: Youngblood releases July 26th, Deluxe Edition lets you bring in a buddy for coop if they don’t own the game 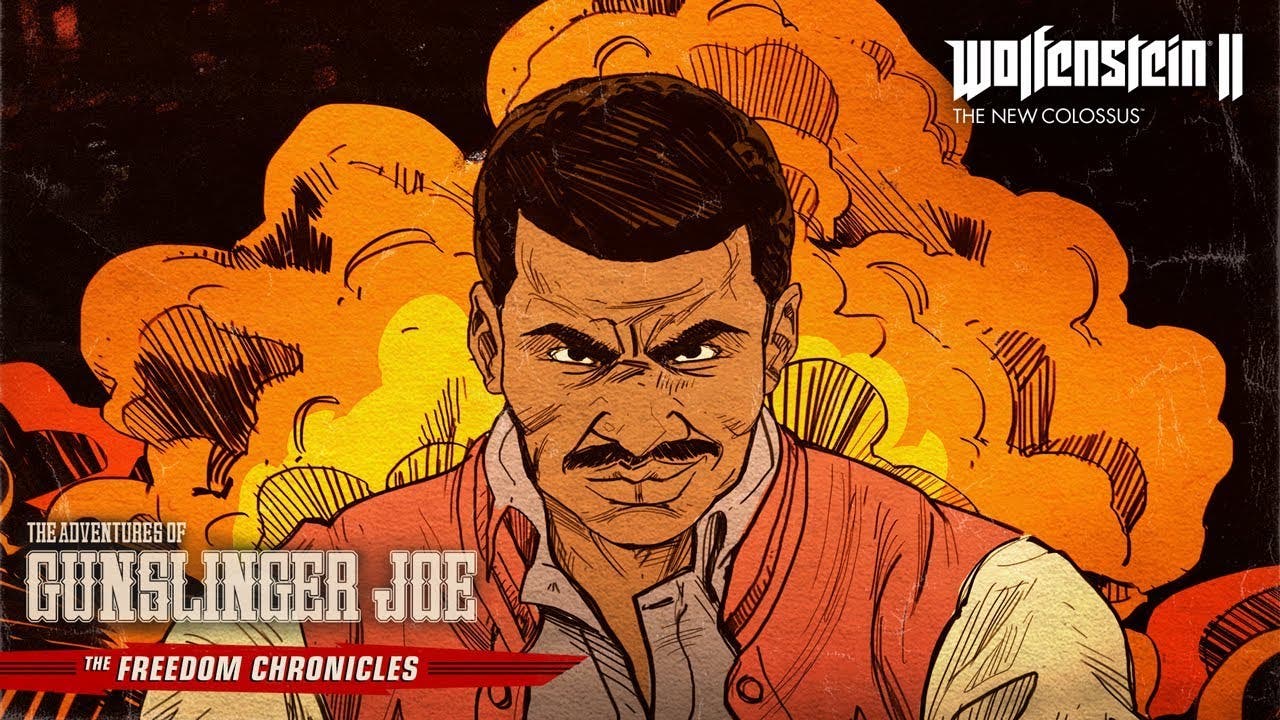 The first episode released for Season Pass of Wolfenstein II: The New Colossus, “The Adventures of Gunslinger Joe”