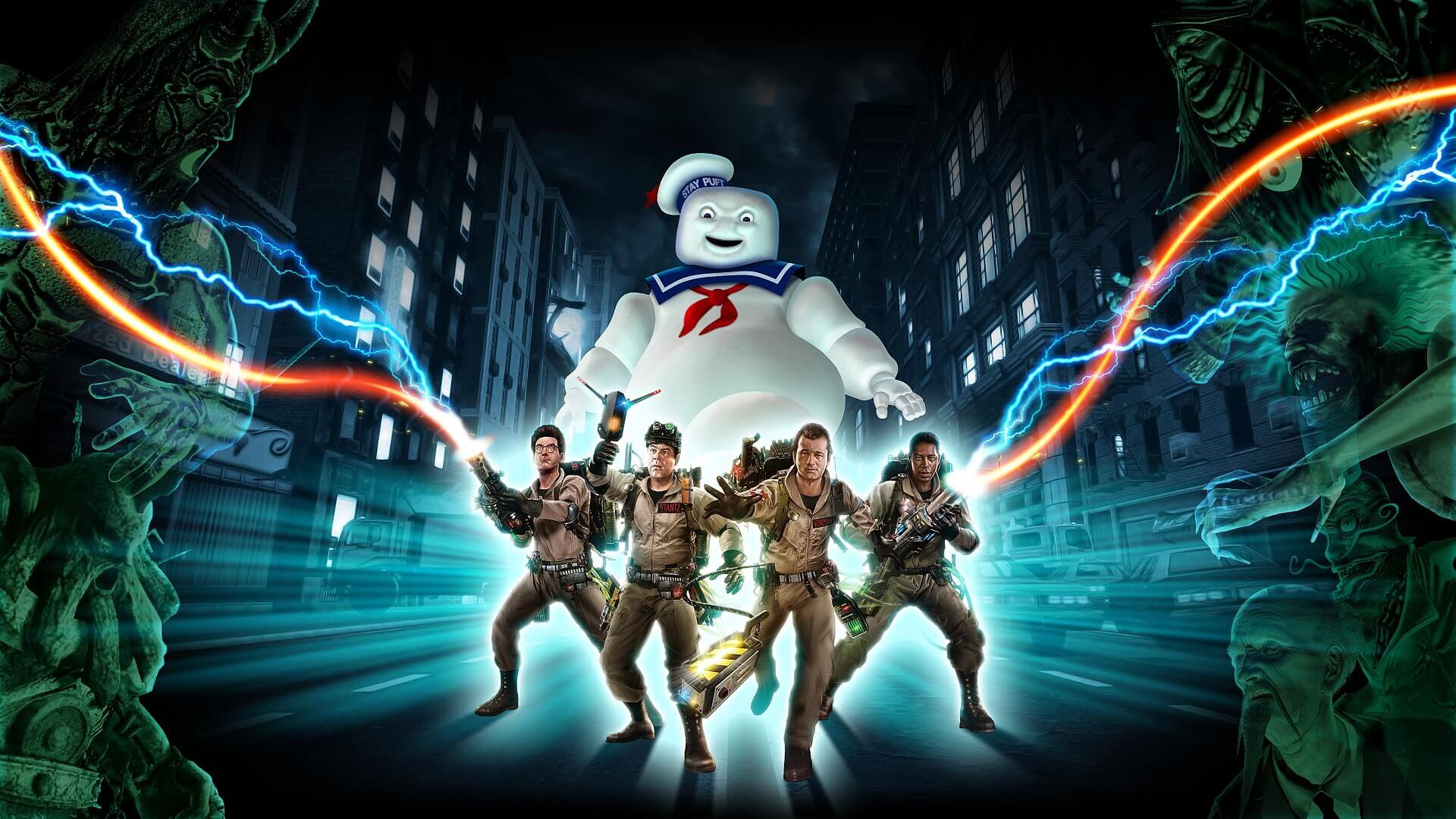 Shaq Fu: A Legend Reborn has finally been unleashed onto PC, Xbox One, PS4, and Switch 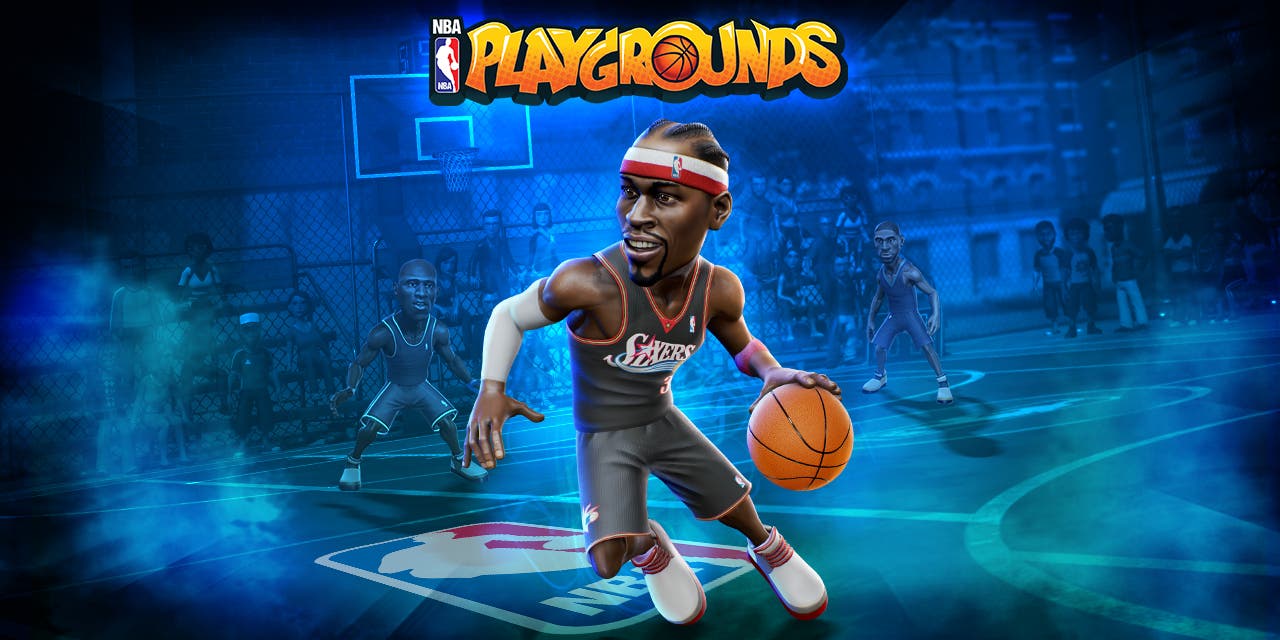 Saber Interactive plays homage to NBA Jam and even a little bit of NBA Street with NBA Playgrounds, and does so with enough changes to the formula to make it interesting, even if the attitude and enthusiasm is a bit subdued. NBA Playgrounds has some erratic difficulty swings during exhibition and tournament modes, but the arcade basketball is fun and easy to pick-up-and-play solo, local, or even online.